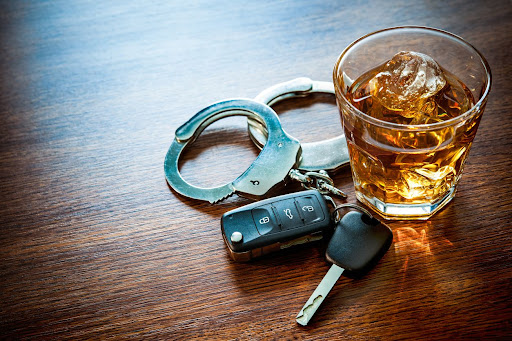 Getting pulled over by the police for drunk driving is a serious offense. Depending on where in the country you are or how many offenses you may have could alter the outcome of the situation.

While it is already a frightening situation to find yourself in, you also have to think about hiring a criminal defense attorney in Connecticut to make sure you are properly represented and that no mistakes happened during the initial arrest. If you have found yourself in a situation where you have gotten a DUI in the state of Connecticut, here is what you need to know.

The Basics of a DUI in Connecticut

The first thing you need to know about driving a motor vehicle under the influence of drugs, alcohol, or both is that it is a criminal offense according to the Connecticut DUI laws. Driving within the state means you are abiding by Connecticut’s Implied Consent Law. This states that anyone who operates a motor vehicle is providing their consent to a blood alcohol test.

These tests are also in the form of blood or urine to determine proper alcohol or drug use. If you refuse to participate in any of these forms of tests, there are penalties involved, such as driving suspensions and the use of ignition interlock systems.

DUI Penalties in the State of Connecticut

Because it is a criminal offense to drive intoxicated, there are several penalties involved. For a first DUI offense, you will be responsible for:

Along with these penalties, you may also have to participate in a victim impact panel program. This is a program that may be required by the courts which teaches the long-term impacts of abusing driving laws due to substance abuse.

Upon your third DUI offense, your penalties include:

It’s incredibly important when you get a DUI that you hire the right criminal defense attorney to represent you. While there will still be repercussions of your actions, you may have the ability with the right lawyer to have some of your penalties lessened.

A good lawyer can help by potentially alleviating you from having your license suspended altogether, and instead could get you set up with an ignition interlock device. With any DUI case, there are many factors involved.

Talk to a lawyer today if you have found yourself facing DUI charges, whether it is your first, second, or third offense.