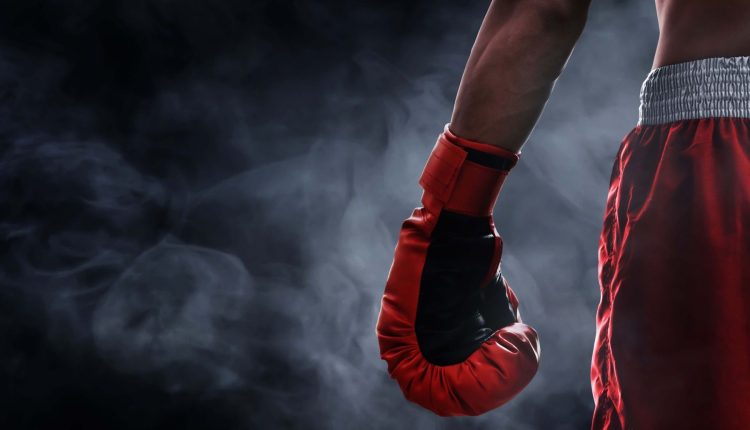 Millions of people look forward to watching boxing games on TV or attending the events themselves on Friday night or Sunday morning. Boxing is considered one of the most fascinating and memorable but, at the same time, controversial sports, especially in terms of the Olympics. Since the very beginning, boxing as a sport has been a reflection of society and its values. You can track how much people are fond of it before any game when you see lines of people waiting to buy boxing tickets. However, modern technologies let us simplify the process of getting a ticket due to different online services like Koobit.

A brief history of boxing

Let’s dive a bit into the history of boxing. Today, boxing is considered one of the oldest types of sports. Its initial name is pugilism, which stands for “practice and skills of fighting with fists.” According to pictures on the walls in tombs in Egypt, the first mentions of boxing date back to 2000 years ago. However, Sumerian history proves that the first mentions of boxing date back to not fewer than 5000 years ago, found on stone cravings in current Iraq. You have all heard of gladiators, don’t you? That was an ancient Greek form of boxing as well. However, they prohibited that type of sport in around 393 AD due to its harmful impact.

Boxing was basically frozen for centuries until the English aristocracy prompted its further development because of their rising interest in such traditional sports. Nevertheless, boxing was used as means to resolve disputes between wealthy people, who would put a lot of money into their “boxers” (known as pugilists). It was not long before when Jack Broughton founded the first boxing school in the 18th century. Moreover, he is the one to form boxing rules and invent mufflers, which precede regular modern boxing gloves.

Yet, boxing hadn’t been that popular in America when Theodore Roosevelt stepped in as an advocate back in the 19th century. Before becoming a president, he would encourage his officers to box as he considered it to be a great way of workout and spirit strengthening. They say he would proceed with his trainings even after becoming a president.

Since then, boxing has been one of the most popular sports in the USA, attracting millions of people to attend games worldwide.

The brightest figures in boxing

If you meet someone who hasn’t heard of Muhammad Ali, let us know. We would be really stunned. He is a heavyweight champion, undefeated and dominant. The decade when he was a major player is still regarded as the most significant one in heavyweight boxing. Apart from his outstanding achievements in boxing, he is also known for organizing amazing birthday parties.

The time goes on, and Mike Tyson is still a boxing icon. This heavyweight boxer is an example of courage, hard work, and commitment. He is defined by his excellent in-ring work and worldwide wins. However, his “art” of getting into troubles portrayed Mike Tyson as a TMZ-style public figure.

Klychko Brothers are well-known all over Europe, yet, they do not have such popularity in the USA. They are real rock stars in the boxing industry. The number of tickets that are sold when they compete is enormous! It seems as if they gather the whole stadiums.

Not so long ago, Floyd Mayweather’s name was associated only with boxing. However, his appearance in Dancing with the Stars and other shows has made him a household name. Floyd is an ultimate PPV king nowadays, and he always makes big news and does huge numbers.

Have you heard of this?

Having such a long history and being proud of so many professionals, boxing has gone through many obstacles but has overcome everything. This sport is admired by people of all ages, genders, nationalities, and interests. This legendary type of sport is so popular not just because people love watching it. Many of them use boxing as a type of workout and stress relief. Believe it or not, you just have to try it! Are you ready for some adventure? Do not delay the purchase of tickets for the nearest boxing match!

What makes some creatures more afraid of change than others?