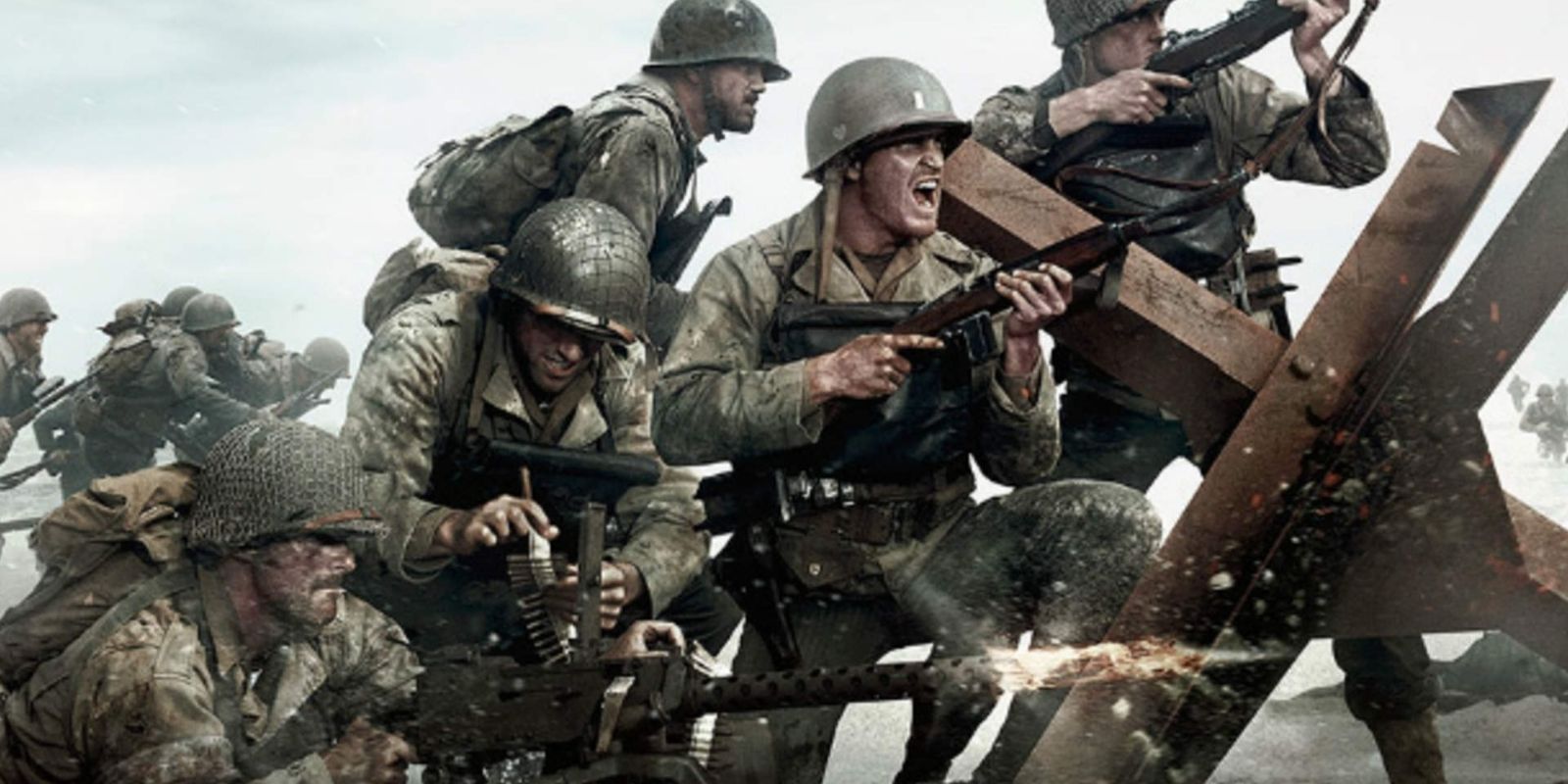 World War II may be old news in the world of first-person shooters, but a change of perspective could be a breath of fresh air for shooter fans.

In the span of human history, few events have left such a mark on the world as the events of World War II. For decades now developers have looked to this era to create many iconic and beloved first-person shooter series like Battlefield and Medal of Honor from Electronic Arts or the underrated Brothers in Arms series from Gearbox Software. World War II in games is often depicted as a more black and white version of war, where the villains and heroes can be identified easily through even a base understanding of history. The heroic Allies taking on the evil Axis Powers is a great starting point for games and has continued to serve as a bedrock for great video game series.

However, for many fans, this constant parade of first-person games has become stale, and even Call of Duty’s perennial shine has begun to tarnish with this year’s return to the WWII well. However, there is a way for developers to quite literally give this excellent setting a new perspective, to create more third-person shooters set during World War II. With the exception of a few notable releases, the third-person shooter genre has yet to really capitalize on this classic video game setting, and by changing the perspective developers could revitalize not only this iconic era of history but deliver some new ideas to the genre. Here’s how a third-person shooter set during World War II could work.

The first-person perspective has always been a popular choice for WWII games because it allows for a greater sense of immersion. However, a third-person game could accomplish this by approaching its setting in a different way. A third-person game that featured an extensive cover system, and more tactical shooter gameplay could not only differentiate itself through perspective but also provide a bigger picture of the massive battlefields that the war encompassed. The excellent Brothers in Arms: Hell’s Highway flirted with this design with its hybrid first-person combat and third-person cover system way back in 2008, and a modern iteration could deliver this experience in an even better way.

Players could move a squad of soldiers through the Western Front, carefully navigating the bombed-out urban rubble in an attempt to liberate France back from the Germans. The game could eschew the same kind of action movie realism that Call of Duty and Medal of Honor take with their respective tones and instead shift to a hyper-realistic kind of tactical action. Much like the execution of the early Ghost Recon games, a third-person WWII shooter could deliver the kind of tense slower gameplay loop that many first-person shooters set in this era lack. Throughout history, so many real-life units and battles have themselves become iconic and could be featured in the game. The exploits of the Band of Brothers 101st Airborne division or the legendary story of Russian sniper Vasily Zaitsev, are just two great examples that developers could build a game around.

Another approach that could help to differentiate a third-person game based in this era would be to take things in the opposite direction, creating a historical fiction experience. Much like Wolfenstein so successfully did with its latest reboot, the game could lean heavily into an alternate history where perhaps the Nazis are attempting to build a superweapon to establish world domination. The World War II setting has always been a great starting point for telling fantastical stories, and the Nazis’ real-world obsession with the occult is an equally great subject for a fantastical shooter.

For a long time now there has been one singular studio that is not only creating tactical third-person shooters set in WWII but also delivering fantastical alternate history experiences as well. That studio, Rebellion, has not only quietly been delivering one of the better tactical stealth action series with Sniper Elite but has also spun it off into the equally excellent Zombie Army series. The most recent and best entry, last year’s Zombie Army 4: Dead War leans heavily into its horror sci-fi aesthetic, whereby a zombified Hitler rises in an attempt to once again take over the world with his massive Hell Machine. Rebellion’s continued success with both series is proof that both of these kinds of games could work within the World War II setting.

Whether they deliver a realistic tactical experience or an alternate history romp, one thing is clear, there just need to be more third-person shooters set during WWII. With the steadily increasing popularity of series like Sniper Elite, hopefully, other developers can take note and revitalize this great video game setting with a solid third-person shooter experience.

KEEP READING: How Marvel’s Guardians of the Galaxy Provides a Blueprint for a New X-Men Game

Lucas has been playing video games his whole life. He is a lifelong writer and lover of all things nerd. When he’s not in front of a screen playing games, you can find him in front of a different screen watching movies. Originally from Cincinnati, he has made his way to England so he can use the rain as an excuse to stay indoors. For hot takes and video game love, you can follow him on Twitter @LucasBlaine and let him know what you think about your favorite games.

Macy’s Thanksgiving Parade Returns, With All The Trimmings

What do we know about the new ‘worst ever’ Covid variant? | Coronavirus

Kate Nicholls: the woman trying to protect pubs and clubs in…