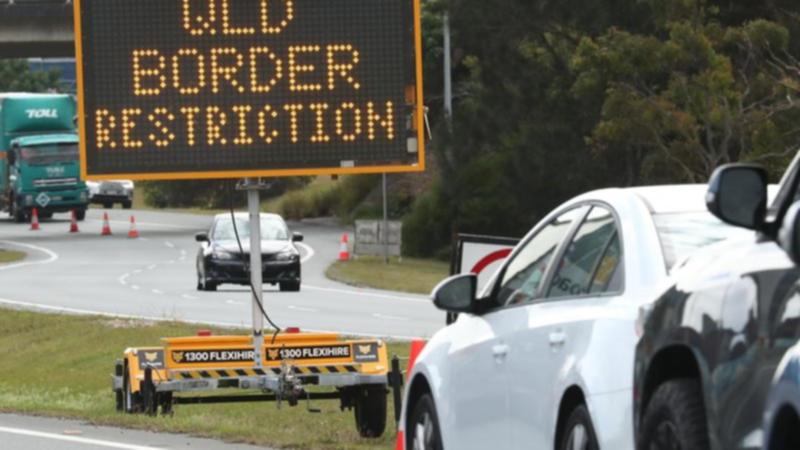 * 151 complaints were accepted, while 193 were withdrawn or rejected to due to no prior internal complaint being made or a lack of detail or substance.

* 47 of the accepted complaints were resolved via early intervention or conciliation and 34 were withdrawn.

* Common resolutions included an apology, a promise to train individuals or workforce, compensation or policy change or review.

* 70 complaints remained unresolved after conciliation with 26 referred to tribunals, 42 not referred and two reported on by the commission.

* 34 accepted complaints had not been finalised at the time of the report.

WHAT THE COMPLAINTS WERE ABOUT:

* The three most common complaints related to the rights equality before the law, humane treatment when deprived of liberty and freedom of movement.

* Complaints about the right to equality before the law likely related in all cases to discrimination.

* The right to humane treatment when deprived of liberty usually relates to prisons and other closed environments, but COVID-19 has resulted in a “significant number of complaints made by people in hotel quarantine”.

* The right to freedom of movement complaints were also higher due to restrictions such as lockdowns and border closures due to COVID-19.

WHO MADE THE COMPLAINTS:

* The biggest proportion of enquirers were aged between 35-54.

* About 74 per cent of complainants were born in Australia and 26 per cent were born overseas, mostly New Zealand and the UK.

* 10.5 per cent of complainants were Aboriginal or Torres Strait Islander, which the commission said was is “significant” given Indigenous people make up 4.0 per cent of Queensland’s population.

Denial of responsibility! Verve Times is an automatic aggregator of the all world’s media. In each content, the hyperlink to the primary source is specified. All trademarks belong to their rightful owners, all materials to their authors. If you are the owner of the content and do not want us to publish your materials, please contact us by email – [email protected]. The content will be deleted within 24 hours.
Human RightsPolitics
0
Share FacebookTwitterGoogle+ReddItWhatsAppPinterestEmail

10 TV Series Everyone Either Loves Or Hates

Flavonoids may reduce mortality risk for people with…

Russia says it won’t start a war as Ukraine tensions…