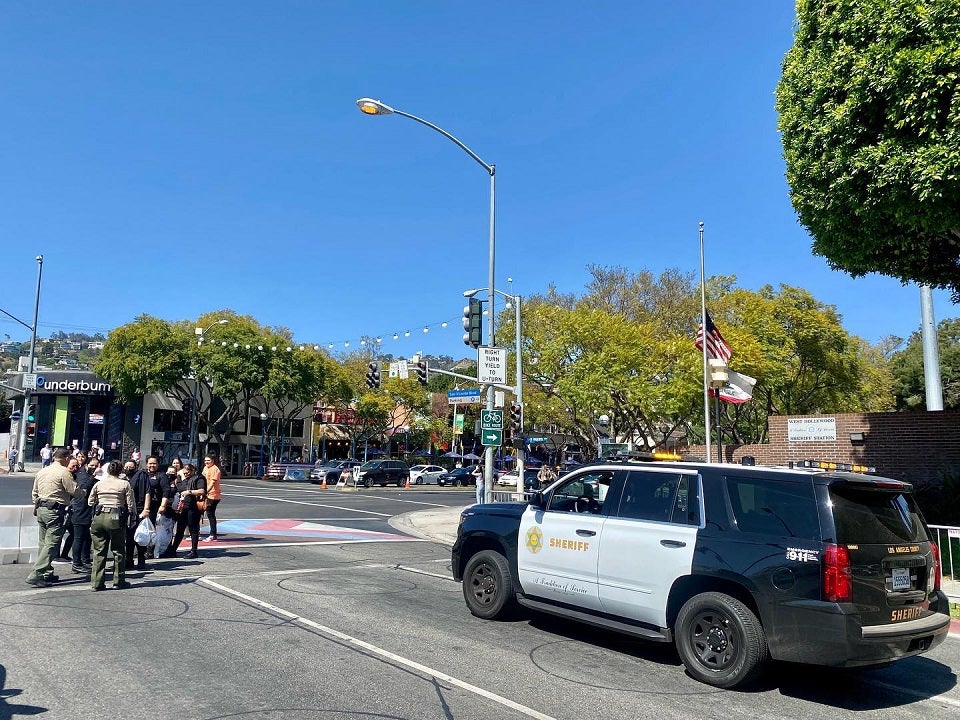 The budget was approved by a narrow3-2 vote with Mayor Lauren Meister dissenting as well as Councilman John Erickson.

“I’m not going to vote for the budget if we cut the sheriff’s (funds),” Meister said, according to the news outlet. “First of all, nobody has the gun problem that we have in this country. You can’t expect us to have a public safety team where most of the people aren’t armed in order to defend our citizens.”

Over the past few months, residents and business owners have voiced opposition to cutting the police budget amid a crime wave across the county.

“What we know now is our residents want foot patrols. We need to be fiscally responsible And we have all talked for two years,” she said. “Reimagining policing means reallocating funding. You can’t just say it without actually doing it. Period.”

Deputies will be removed in the coming months. Fox News has reached out to the council and the sheriff’s department. Crime in West Hollywood has been an ongoing concern for many. In March, media reports said crime skyrocketed 137%.

Man with 250 Guinness records adds another for fist bumps