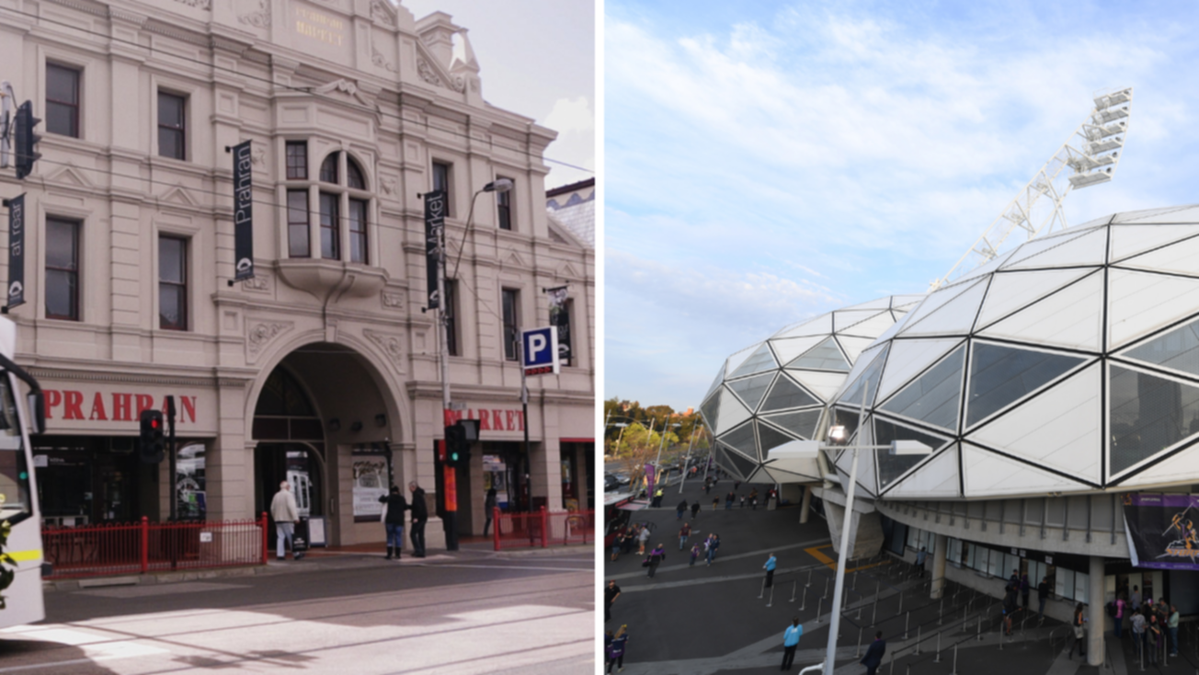 Victoria’s Testing Commander says one of the state’s new COVID-19 cases contracted the virus in the “unstructured crowd” outside AAMI Park, despite being initially thought to be a Tier 2 contact.

On Thursday, Victoria recorded 26 new COVID-19 cases all linked to known outbreaks, bringing the total of the current cluster to 133.

The last case is linked to the Wallabies game at AAMI Park and that person visited the Prahran Markets, turning it into a Tier 1 exposure site.

“It was originally somebody who was on the same side of the ground, but well outside of that Tier 1 area – they were a Tier 2 contact initially.”

Weimar said the man tested and returned a negative result under the Tier 2 rules.

“When we revised our Tier 1 definition a few days ago on the ground of evidence of some mingling outside of the ground, this case was incorporated and became a Tier 1 contact,” he said.

That man then went back into isolation where he was tested again and returned a positive result.

He was in the community for one day, during which he visited the Prahran Markets.

“We’ve reviewed the CCTV footage again, we’ve seen this case mingling and we know again it’s another case of transmission in the queues outside the ground,” Weimar said.

“We’re seeing evidence of that transmission in unstructured crowds outside of major events.”

Prahran Market organisers say the shopper went to the location on Saturday July 17 between 9.40am and 11.15am.

“Due to the broad geographic spread of the traders, DHHS has taken the step of classifying the whole of Prahran Market as a Tier 1 exposure site,” Prahran Market posted on its social media overnight.

“All staff working within the market during the exposure period will be immediately tested and quarantine for 14 days from the exposure date.

“If you visited the market during the exposure period, you should immediately seek a test and then quarantine yourself in accordance with current DHHS requirements.”

Denial of responsibility! Verve Times is an automatic aggregator of the all world’s media. In each content, the hyperlink to the primary source is specified. All trademarks belong to their rightful owners, all materials to their authors. If you are the owner of the content and do not want us to publish your materials, please contact us by email – [email protected]. The content will be deleted within 24 hours.
coronavirusCoronavirus VICHealth & WellbeingLifestyleMelbourneNewsPublic healthTravel
0
Share FacebookTwitterGoogle+ReddItWhatsAppPinterestEmail

Shah Rukh Khan may shoot Tiger 3 cameo with Salman Khan at YRF Studios where he is shooting Pathan : Bollywood News

Opportunities from struggle between the U.S. and China, economist says

Rise and shine: five recipes to supercharge your breakfast | Go with your gut