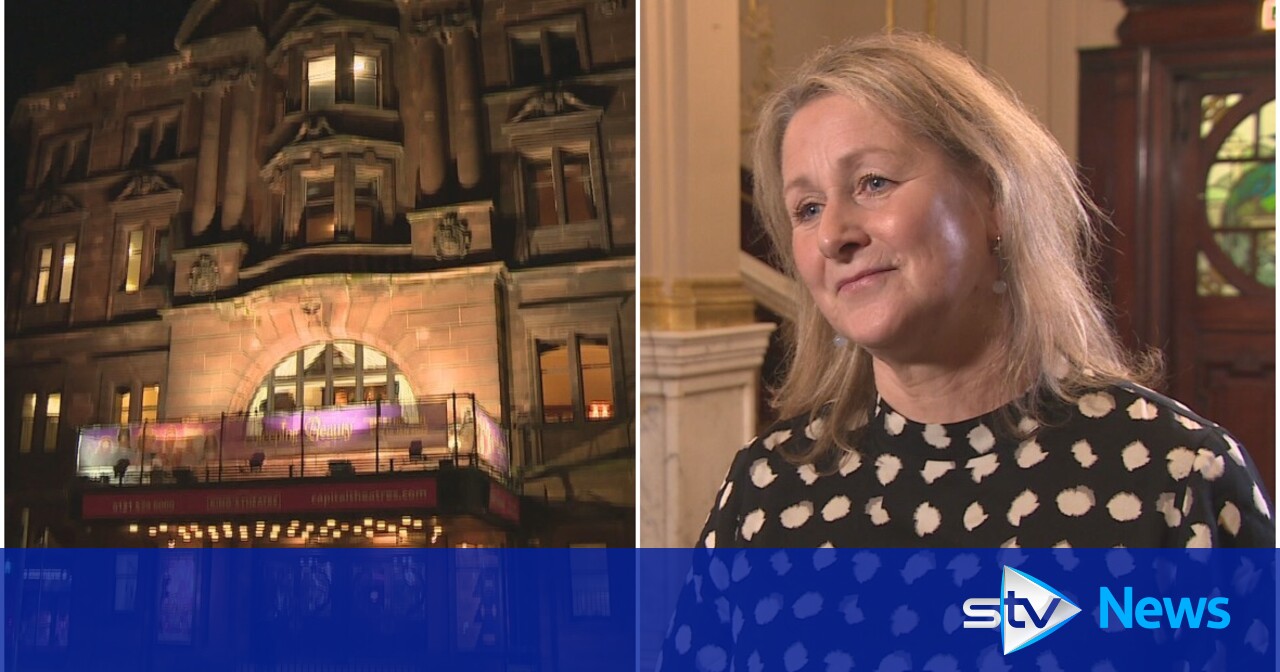 The cultural sector has been one of the industries badly affected by Covid-19 restrictions.

However, as some coronavirus measures are set to ease on Monday, those working in the industry say they can finally see the light at the end of the tunnel.

At the King’s Theatre in Edinburgh, the festive period brings with it a massive income boost as families enjoy trips to the pantomime.

But with shows cancelled after Christmas due to the onset of coronavirus variant Omicron, Linda Hogg from Capital Theatres said the measures were a huge blow for the theatre.

“I just felt a bit low, it’s normally quite a happy time of year. I felt for the staff, I felt for the cast and the technical support as well that we have on stage. Everyone was affected in some way,” she said.

“It was a huge impact for us not to have the income coming in for panto as it was cut short after Christmas.”

Linda added that the theatre was delighted that restrictions on theatres would be lifted next week.

“We were absolutely delighted to hear that the First Minister has turned the corner and we can welcome people back into the theatres from January 24, which is in a week’s time, so it’s really exciting for us all.”

With many parts of the sector impacted by closures, Creative Scotland have announced details of a cancellation fund, which will help venues and freelancers who have lost income due to changing lockdown measures.

The move has been welcomed by Peter Duthie, chief executive of the Scottish Events Campus in Glasgow, which normally welcomes around 200,000 visitors to events such as the pantomime and Irn Bru carnival over the festive period.

“There is a wider recognition now in government of the value of the events sector generally and that has been recognised by funding made available to try and support the industry,” he said.

However he warned it was “too late” for some in the sector, with financial difficulties forcing closures of venues and freelancers into other lines of work.

“There have been casualties in the sector,” he said.

For the Scottish Ballet, dancers are relishing the idea of pulling on their pointe shoes and dancing back into theatres as The Nutcracker is set to go back on tour.

Principle dancer Marge Hendrick said: “I didn’t know what to expect, really, and yeah, just happy to go back on tour, on the road just to, like, bring some excitement again, and bring the show to the audience.

With the uncertainty behind them for now, performers are hoping that when the curtain rises on Monday, it’ll be up for good.

Microsoft’s Adaptive Controller was a success for the…

Dakota Johnson Brought a Sleazy-Chic Accessory to the Gucci…