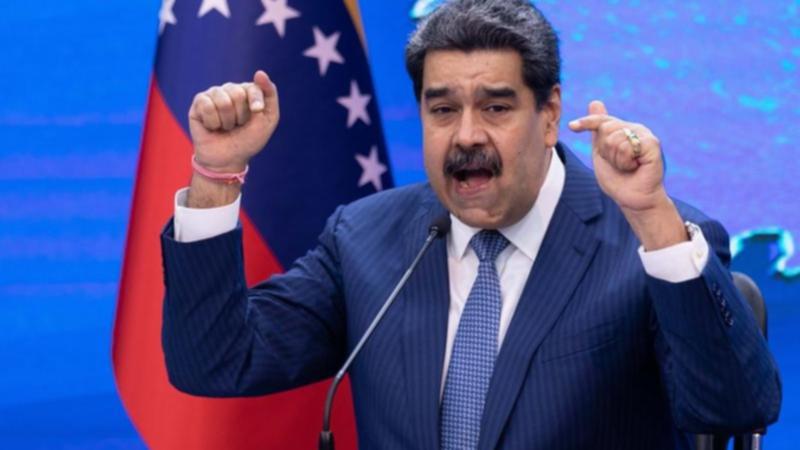 Venezuelan talks lead to some agreement

Venezuelan government and opposition representatives say they have reached partial agreement during talks in Mexico City as part of a roadmap drawn up to tackle the once prosperous country’s long-running crisis.

In a joint statement following negotiations from September 3-6, they said areas of agreement related to social measures, particularly on those affected by COVID-19, and a territorial dispute concerning neighbouring Guyana.

The talks come after a more-than two-year push to oust socialist President Nicolas Maduro, whose opponents label him a dictator who rigged his 2018 re-election and violates human rights to quash dissent.

Unlike in previous failed attempts, the current dialogue includes participation by a large group of other parties, including Norway, which led the talks, as well as the Netherlands, Russia, Bolivia and Turkey.

Government and opposition representatives said in a joint statement that talks on economic and social measures, including special drawing rights with the International Monetary Fund (IMF) would continue in the next round.

“Progress was made in consultation mechanisms with political and social actors, making them as inclusive as possible,” the statement said.

The two sides had already met in the Mexican capital last month for intense talks.

“We have a long way to go, we have a lot of work to do, we have many issues to discuss, but today we have shown … that we can say the hardest things to ourselves,” said Jorge Rodriguez, president of the Venezuelan Congress and leader of Maduro’s negotiating team.

Rodriguez said that after the “early agreements” reached in the round, representatives from both sides will return to the table in Mexico at the end of the month.

Maduro’s government has demanded the lifting of sanctions, imposed by the United States and Europe, on Venezuelan officials and institutions – including state oil company PDVSA.

US President Joe Biden’s government has said it is willing to lift the sanctions if “meaningful progress” in opposition negotiations is made.

The Venezulean opposition has called for humanitarian aid, including vaccines against COVID-19, to be let into the country, the freeing of supporters it considers political prisoners and guaranteed regional elections in November.

‘Every flavour is infused with sunshine’: a guide to the best food and drink in Corsica | Island of beauty

Little Leaguer comforts pitcher who hit him with ball in…

Could lead to therapies for people at risk of sudden rupture…

Inflation is peaking, and that is ‘nirvana’ for stocks, Jim…

Airline refund delays could end with Department of…