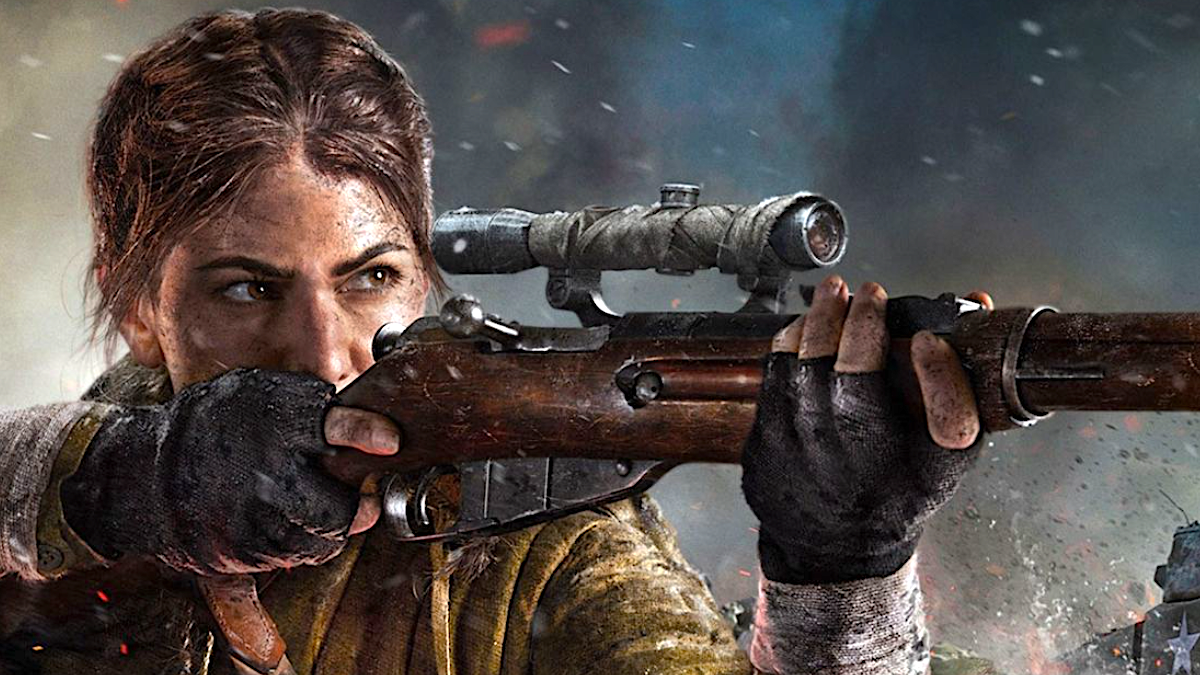 Prior to its release in a little over a month, Activision and developer Sledgehammer Games have today released a new trailer for Call of Duty: Vanguard. While much of what has been shown of Vanguard up to this point has been centered around the multiplayer component of the game, Sledgehammer Games has today opted to highlight more of the single-player component. And although this new video doesn’t feature essentially any gameplay footage, it does introduce the many characters and narratives that the campaign will explore.

As a whole, this new Call of Duty: Vanguard trailer reveals that the game’s story will be centered around an ensemble cast. Rather than allowing players to only control a single character over the course of the campaign, the game will seemingly allow them to control a pilot, a demolitions expert, and a sniper, to name a few of the various characters that were revealed.

As mentioned, while the campaign of Call of Duty: Vanguard is the main thing that Sledgehammer Games is showing off today, it’s only one component of the title. Per usual, multiplayer will be another big aspect of Vanguard, which is why Activision has already given players the ability to try out the mode in both an alpha and beta form in recent months. In addition, Zombies mode will also be returning in Call of Duty: Vanguard and is going to be developed by Treyarch. At this point in time, though, we haven’t been shown what Zombies will really look this time around, but we should start to learn more in the near future.

If you didn’t already have the date circled on your calendar, Call of Duty: Vanguard is poised to release next month on November 5. The latest entry in the series will also be coming to PlayStation 5, PlayStation 4, Xbox Series X, Xbox One, and PC platforms when it hits store shelves.

What do you think about the campaign of Call of Duty: Vanguard based on this new trailer? Are you planning to pick the game up for yourself when it launches next month? Let me know your thoughts either down in the comments or hit me up over on social media at @MooreMan12.

Denial of responsibility! Verve Times is an automatic aggregator of the all world’s media. In each content, the hyperlink to the primary source is specified. All trademarks belong to their rightful owners, all materials to their authors. If you are the owner of the content and do not want us to publish your materials, please contact us by email – [email protected]. The content will be deleted within 24 hours.
Activisioncall of duty vanguardcall of duty vanguard release datecod vanguardnew call of dutyPCPlayStationSledgehammer Games
0
Share FacebookTwitterGoogle+ReddItWhatsAppPinterestEmail

‘Cody From Rochester’ And ‘Ironworker Guy’ Arrested For Attacking Cops At U.S. Capitol