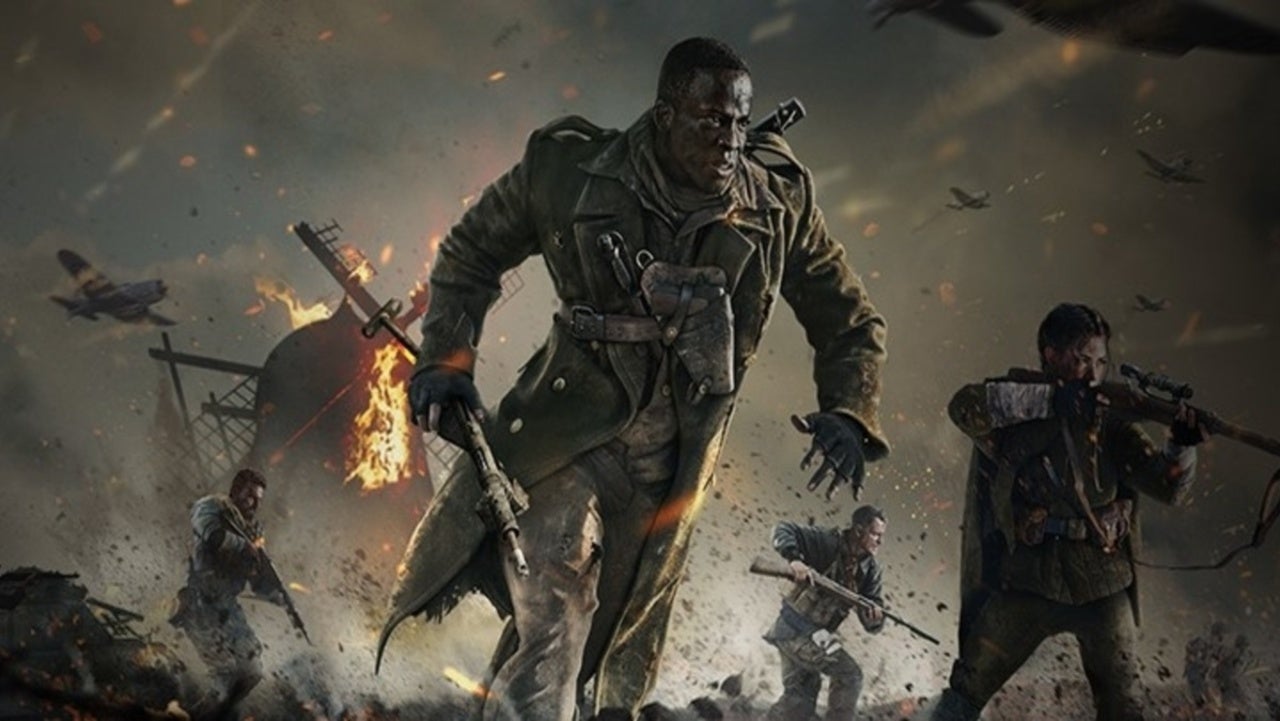 Hot off the heels of the Call of Duty: Vanguard alpha, which took place this past weekend, developer Sledgehammer Games has now informed fans of what they can look to expect from the beta phase when it begins later this month. Along with providing a general outline of what the beta will have in store, the studio has also let fans know what sort of alterations will be in tow following the alpha.

When it comes to the changes that alpha players of Call of Duty: Vanguard can expect to see in the beta, Sledgehammer Games has said that it will be upgrading both the visuals and audio. Additionally, spawn timers on Champion Hill, which were a common complaint from many players, will also be changed to give players a better chance of not dying after immediately reviving.

Call of Duty: Vanguard is slated to launch later this year on November 5 and will be coming to PlayStation, Xbox, and PC platforms. As for the beta itself, it’s planned to kick off on September 10 for PlayStation users at first. The full beta for all players will then start later in the month on September 18 and will last through the 20th.

If you’d like to see the full outline of what the Call of Duty: Vanguard beta will look like, you can find the full list of details from Sledgehammer down below.

Outside of Champion Hill – Vanguard will introduce another new game mode: Patrol. Based on Hardpoint, this objective-based mode features a scoring zone in near-constant motion; if Operators want to rack up points for their team, they should keep up and move around the map within this Patrol point.

These modes are in addition to the classic offerings such as Team Deathmatch, Kill Confirmed, Domination, and Search & Destroy. These are also the exact modes you can play alongside Patrol during the Beta period (Patrol and Search & Destroy to be available later in the Beta).

Ace Combat 4’s Yellow Squadron Is One of…