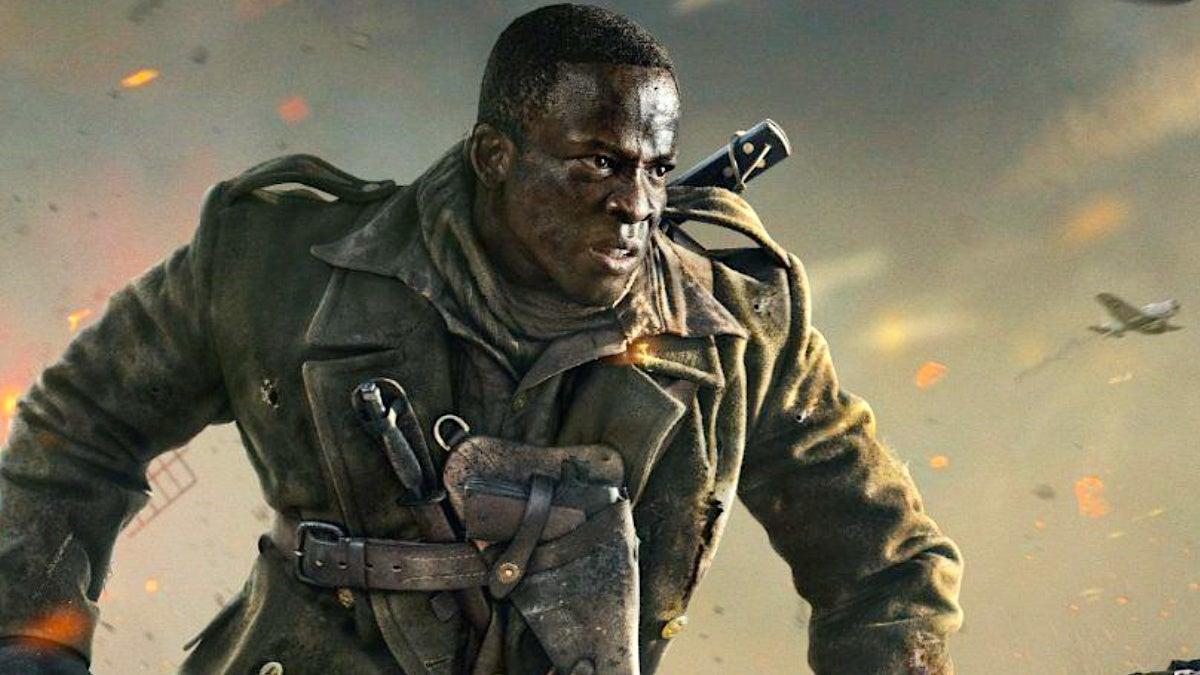 The open beta phase for Call of Duty: Vanguard is happening right this very moment, and while it was originally slated to only last through the weekend, developer Sledgehammer Games has now decided to give eager fans a bit more hands-on time with the upcoming shooter. Rather than having the beta come to an end early Monday as was originally planned, it has now been extended by two additional days.

Sledgehammer Games made the extension of the Call of Duty: Vanguard open beta official this afternoon when it revealed on social media that it would be extending the multiplayer trial until Wednesday, September 22. The beta will officially close down for everyone specifically at 10:00am PDT/1:00pm EDT on this date, meaning that you’ll still be able to find matches prior to this time. Based on what we currently know, this should also be the final instance in which you’ll be able to play Vanguard prior to its release later this fall.

For those that haven’t had a chance to enter the fray, this is your moment ???? pic.twitter.com/dLShw7qUQb

While at face value it might just seem like Sledgehammer Games is extending this Call of Duty: Vanguard beta to give back to fans, there’s also a good chance that the studio finds value in keeping it going a bit longer. After all, the purpose of this beta in the first place is for the studio to gain valuable information and insight into how Vanguard works when given to players so that the version of the game that arrives in November can be as good as possible. As such, even though this extension might just look like a savvy PR move and nothing else, those at Sledgehammer Games are surely going to get a lot more data than they would have originally by keeping the beta running a bit longer.

If you didn’t already have the date circled on your calendar, Call of Duty: Vanguard is poised to arrive later this fall on November 5th. It will be releasing across all Xbox, PlayStation, and PC platforms when it does hit store shelves.

Have you played Call of Duty: Vanguard for yourself yet? If so, what do you think about it? Let me know either down in the comments or over on Twitter at @MooreMan12.