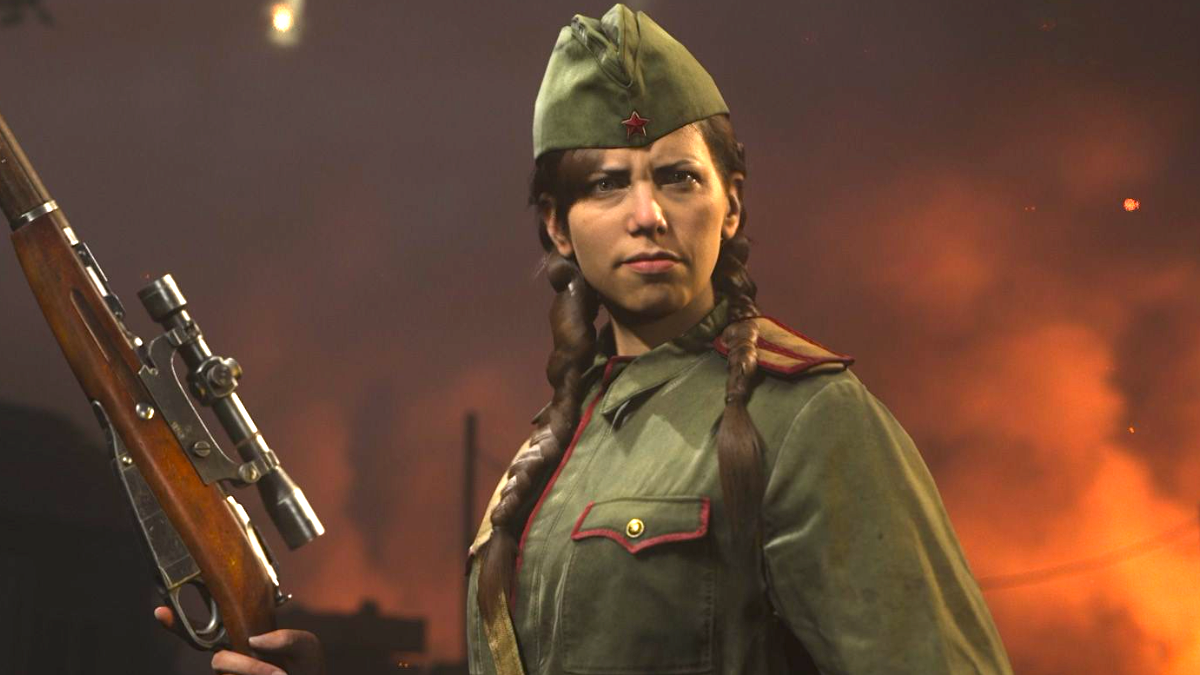 The swastika is a symbol representing one of the most evil acts in human history, and video game developers have been understandably hesitant to include it in their games. In 2017’s Call of Duty: World War II, developer Sledgehammer Games replaced the symbol with the Iron Cross, but it seems that might not be the case for the next game in the series. According to gaming journalist and insider Tom Henderson, when Call of Duty: Vanguard releases next month, it could give players the option to switch between the two symbols. Henderson bases this theory on the fact that both images have appeared in trailers and internal art.

Henderson’s Tweet about the inclusion can be found embedded below.

It looks like there could be an option in the #Vanguard campaign to have either the Swastika or Iron Cross.

As previously mentioned, the Swastika was displayed instead of the Iron Cross in some internal artwork. pic.twitter.com/ONdRzYEIFr

There are no easy answers when it comes to putting the swastika in games like Call of Duty: Vanguard. Including the symbol ensures that the game is more faithful to its time period and setting. However, it can also trivialize the symbol or even glorify it. It’s a difficult situation for any piece of fiction set during that time period, and Sledgehammer Games has struggled with this in the past. In an interview with Forbes prior to Call of Duty: World War II‘s release, Michael Condrey, the co-founder of Sledgehammer Games, addressed the controversial topic.

“We’ve wrestled with the topic of Nazi iconography, including the swastika, throughout the course of development,” Condrey told Forbes in 2017.

“There are, of course, cultural boundaries that we felt we needed to respect. And we also wanted to be authentic in our approach to game design. It’s a fine balance of not glorifying the symbolism, while also not ignoring or shying away from this dark moment in human history. There’s certainly a line that we are very conscious not to cross, while still honoring the sacrifice of those who fought to push back the world from the brink of tyranny. In short, it’s not something we take lightly.”

As of this writing, neither Sledgehammer Games nor Activision has directly addressed whether there will be an option to switch between the swastika and Iron Cross in Call of Duty: Vanguard, so we’ll just have to wait and see how this is handled. In the meantime, readers can check out all of our previous coverage of Vanguard right here.

Are you looking forward to Call of Duty: Vanguard? Let us know in the comments or share your thoughts directly on Twitter at @Marcdachamp to talk all things gaming!

Denial of responsibility! Verve Times is an automatic aggregator of the all world’s media. In each content, the hyperlink to the primary source is specified. All trademarks belong to their rightful owners, all materials to their authors. If you are the owner of the content and do not want us to publish your materials, please contact us by email – [email protected]. The content will be deleted within 24 hours.
call of duty vanguardIron CrossPCPlayStationSledgehammer Gameswill there be swastikas in Call of Duty: VanguardXbox
0
Share FacebookTwitterGoogle+ReddItWhatsAppPinterestEmail