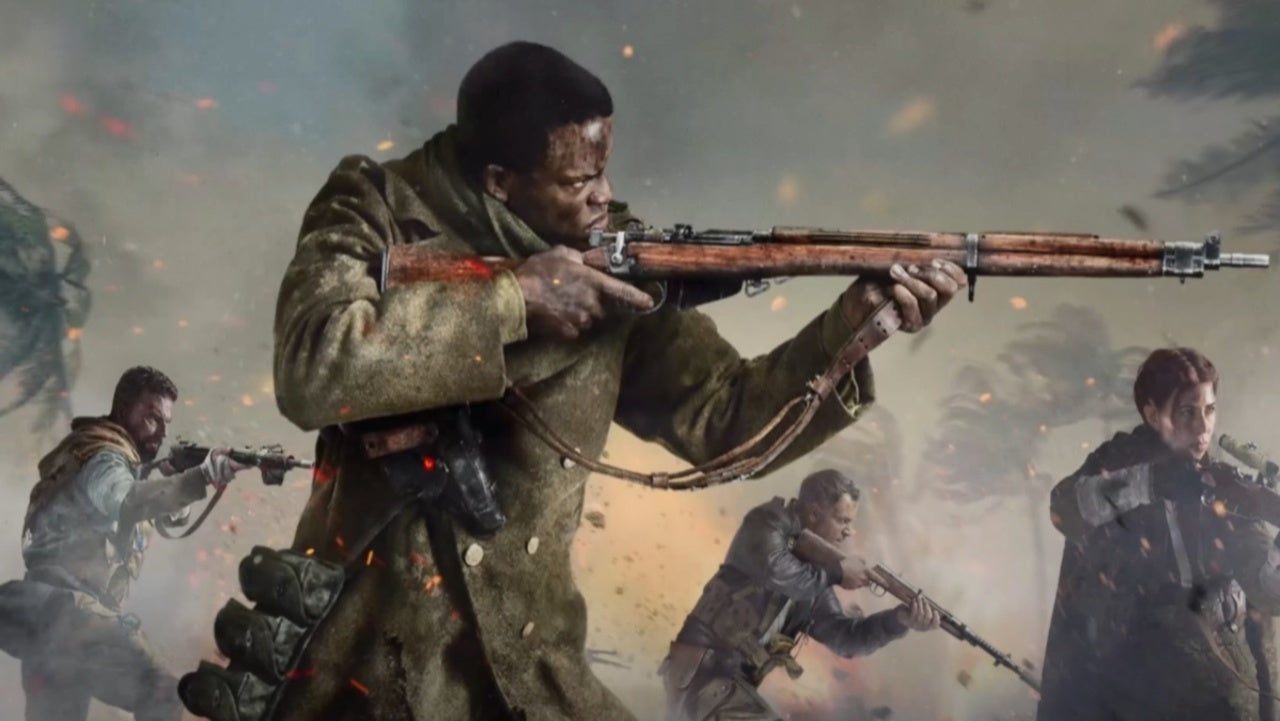 It looks as though Call of Duty: Vanguard may not include a highly-requested feature that many fans have been pleading for. Although this feature in question might still end up appearing in the final version of the game that will launch later this fall, it doesn’t seem to be present in the upcoming beta which is set to take place later this month.

According to Modern Warzone, the Call of Duty: Vanguard beta, which is slated to kick off in just a few short days for those on PlayStation platforms, will not include an FOV slider in the options menu. If you aren’t familiar with what this is, it essentially allows players to scale the in-game “field of view” to their own liking. For many, tweaking the standard field of view is essential in the multiplayer portion of any Call of Duty title as it allows you to have a greater glimpse of your surroundings. To not be able to adjust this setting is something that also gives those on PC platforms a major leg up when playing against those on consoles since the setting is almost always available on PC.

There is no FOV slider on console in the #Vanguard beta.

RT if you’d like to see it added into the final build, at least for next generation consoles. (PS5 / Xbox Series X)

It’s worth stressing that even though the FOV slider option doesn’t seem to be appearing in Call of Duty: Vanguard right now, that doesn’t mean it won’t be present in the final game. For comparison’s sake, Call of Duty: Black Ops Cold War actually did feature this setting when it launched last year. As such, to see it not show up in Vanguard would be a bizarre oversight from the team at Sledgehammer Games.

Time will tell if this feature ends up getting added in the full version of Call of Duty: Vanguard, but it shouldn’t take us too long to find out. The game is set to hit store shelves later this year on November 5 and will be coming to PlayStation, Xbox, and PC platforms.

How would you feel if Call of Duty: Vanguard doesn’t end up including a FOV slider option later this year? Is this feature so important that it could sway your purchasing decision? Let me know either down in the comments or over on Twitter at @MooreMan12.