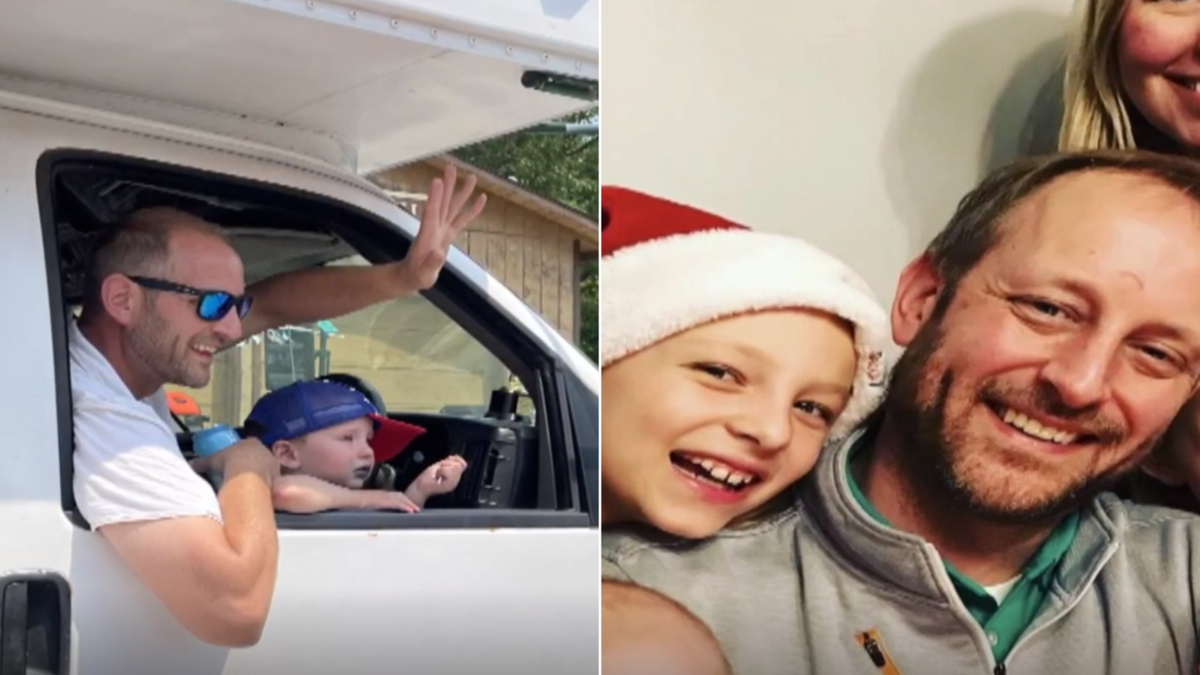 A father-of-four who died in a plane crash in the US is being remembered as a hero after saving his daughter’s life in the tragedy.

Mike Perdue was one of four people who died when a light plane went down near Beaver Island in Michigan over the weekend.

His 11-year-old daughter Laney, who was on the flight, was the sole survivor of the crash.

“He cradled her in his arms,” family friend Ryan Wojan said.

“She doesn’t remember anything, except for her daddy squeezing her so hard.

Laney suffered multiple fractures and has so far undergone two surgeries but she is expected to recover.

All of her injuries were on the opposite side of where her dad was sitting in the plane, Wojan added.

Wojan flew to Beaver Island on the same plane, three hours before the Perdues.

He and Perdue, who were both avid hunters and fishermen, were meeting on the island for the opening day of firearm deer season.

Laney was travelling to meet a family friend for the weekend.

Wojan said Perdue’s passions included his family and his faith.

“He’s taken his girls out hunting and fishing but there’s a special bond between a dad and his sons,” he said.

“And he was very much looking forward to getting his kids involved with hunting and fishing and I feel a great weight to be a part of that for them going forward.”

A fundraiser has been set up to help Perdue’s family with funeral expenses.

The other victims of the crash included Kate Leese and Adam Kendall, who were taking their dogs to the vet in the plane, when it went down.

The animals died in the crash.

“Kate and Adam were meant for each other. They lived 20 lives in the time they knew each other. Kate was larger than life,” Amanda Leese, Kate’s sister said.

The pilot of the plane, who has not been identified, was the fourth victim.

The cause of the crash is being investigated.

Denial of responsibility! Verve Times is an automatic aggregator of the all world’s media. In each content, the hyperlink to the primary source is specified. All trademarks belong to their rightful owners, all materials to their authors. If you are the owner of the content and do not want us to publish your materials, please contact us by email – [email protected]. The content will be deleted within 24 hours.
NewsPlane CrashTravelWorld News
0
Share FacebookTwitterGoogle+ReddItWhatsAppPinterestEmail