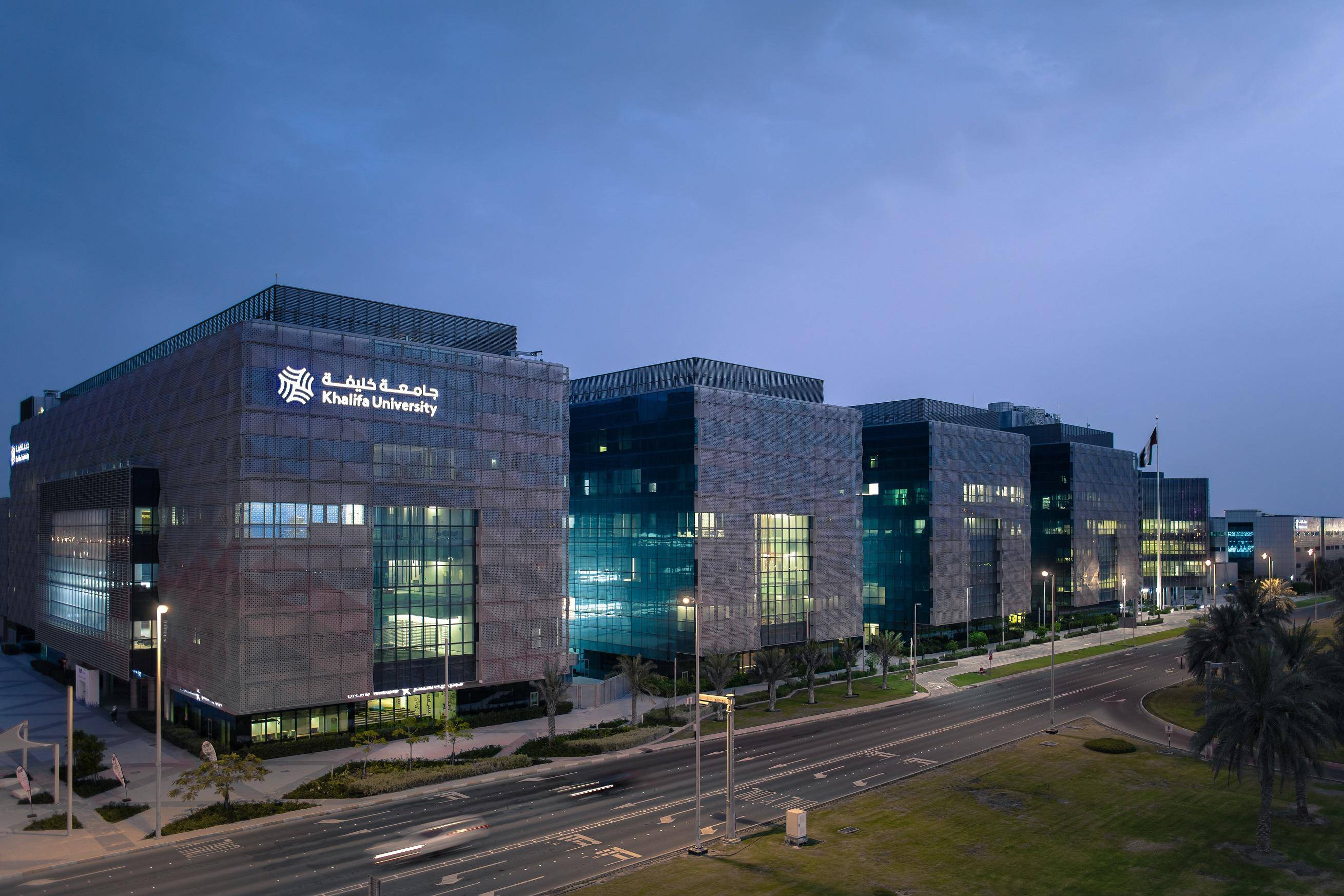 UAE’s Khalifa University among top 200 in the world – News

Khalifa University featuring in the top 200 list is significant as it was ranked within the 451-460 range five years ago.

The UAE’s Khalifa University of Science and Technology is among the top 200 in the world, according to the 2022 Quacquarelli Symonds (QS) World University Rankings.

Khalifa University featuring in the top 200 list is significant as it was ranked within the 451-460 range five years ago.

The QS rankings are among the world’s most widely used basis for comparing universities. This year, it ranked 1,300 varsities.

Globally, Massachusetts Institute of Technology is the top university for the 10th year straight.

Sheikh Hamed bin Zayed Al Nahyan, Member of the Executive Council of the Emirate of Abu Dhabi and Chairman of Khalifa University Board of Trustees, said the rank confirms the university’s “continuing commitment to academic, research and scientific excellence”.

Three universities from the UAE feature in the 601-650 range: American University in Dubai; Canadian University Dubai and University of Sharjah. Zayed University features in the 651-700 list; while Abu Dhabi University is in the 701-750 list.