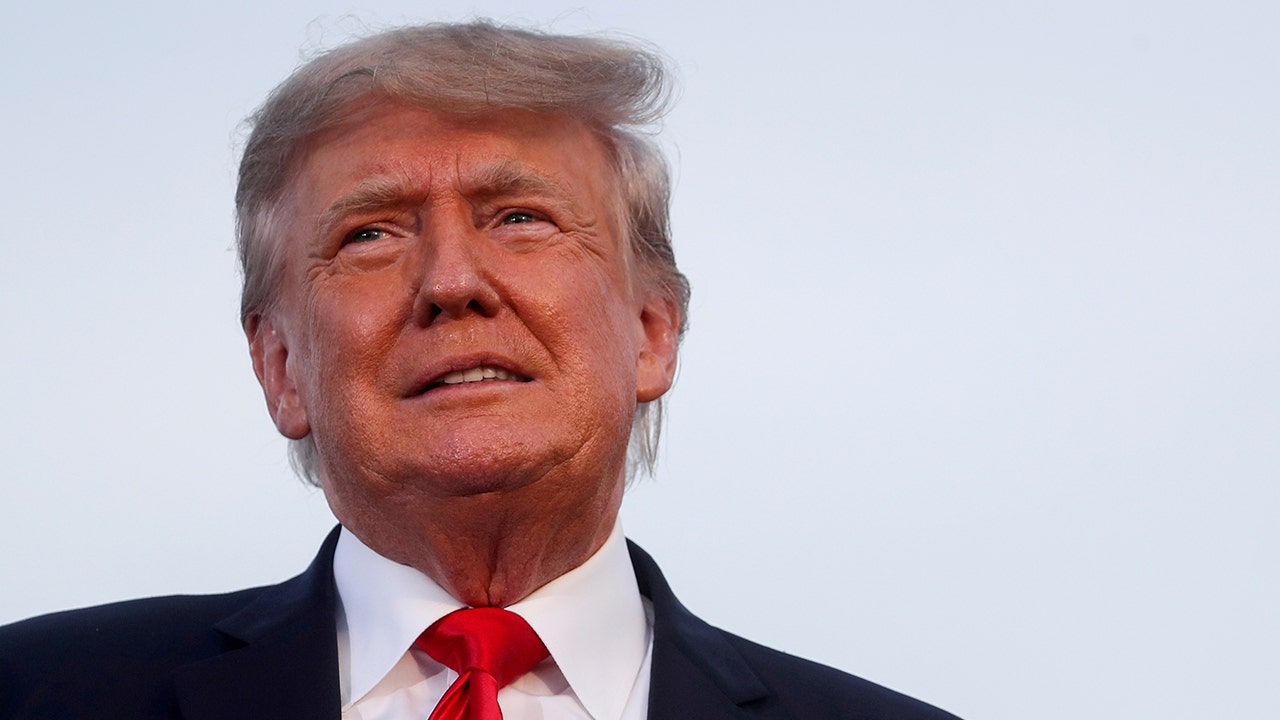 “A very interesting time in our Country, but do not worry, we will be great again—and we will all do it together,” the former Republican president said in the statement, which was shared on Twitter by his spokeswoman, Liz Harrington.

TRUMP WILL ‘PROBABLY’ ANNOUNCE 2024 PLANS AFTER MIDTERMS: ‘A LOT OF PEOPLE WILL BE VERY HAPPY’

“America will never fail, and we will never allow it to go in the wrong direction. Too many generations of greatness are counting on us. Enjoy your Thanksgiving knowing that a wonderful future lies ahead!”

The statement played off Trump’s 2016 presidential campaign slogan, “Make America Great Again,” fueling speculation that he is planning a political comeback. Trump told Fox News earlier this month that he will “probably” wait until after the 2022 midterm elections to formally announce whether he will run again in 2024.

“I am certainly thinking about it and we’ll see,” Trump said. “I think a lot of people will be very happy, frankly, with the decision, and probably will announce that after the midterms.”

ATLANTA, GEORGIA – OCTOBER 30:  Former first lady and president of the United States Melania and Donald Trump stand for the national anthem prior to Game Four of the World Series between the Houston Astros and the Atlanta Braves Truist Park on October 30, 2021 in Atlanta, Georgia. (Photo by Elsa/Getty Images)

10 Ways Thor Is Unlike Any Other Marvel Protagonist