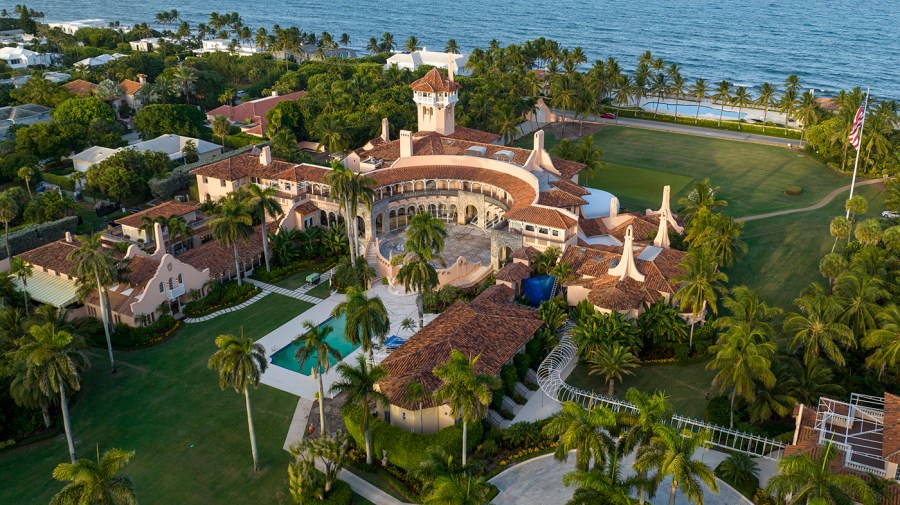 (NewsNation) — Former President Donald Trump claimed Sunday that among the trove of documents the FBI took from Mar-a-Lago were pieces of communications that fall under attorney-client privilege.

Trump took to his social media platform, Truth Social, to demand the material back.

“I respectfully request that these documents be immediately returned to the location from which they were taken. Thank you,” he said in a post.

The former president shared a report from Fox News that highlights five specific boxes listed on the FBI’s receipt of property taken that he claims contained privileged material.

None of that has been confirmed by the FBI, which declined to comment.

Despite claims from Trump that there was no more classified material at Mar-a-Lago, a new report shed some insight into why the Department of Justice felt an FBI search was its best option to reclaim the documents.

The New York Times reported a Trump lawyer signed a written statement in June claiming there was no more classified material at Mar-a-Lago.

If federal investigators suspected the statement was misleading, it may explain why Attorney General Merrick Garland approved agents moving in.

Garland suggested the DOJ tried to get the documents back without resorting to an FBI search.

Agents performing the search were investigating potential violations of three laws, including one that governs defense information under the Espionage Act.

The warrant shows federal law enforcement was investigating Trump for:

If convicted of violating one or more of these laws, the consequences range from fines to jail time to being disqualified from running for office.

These cities tweet about road rage more than anywhere else