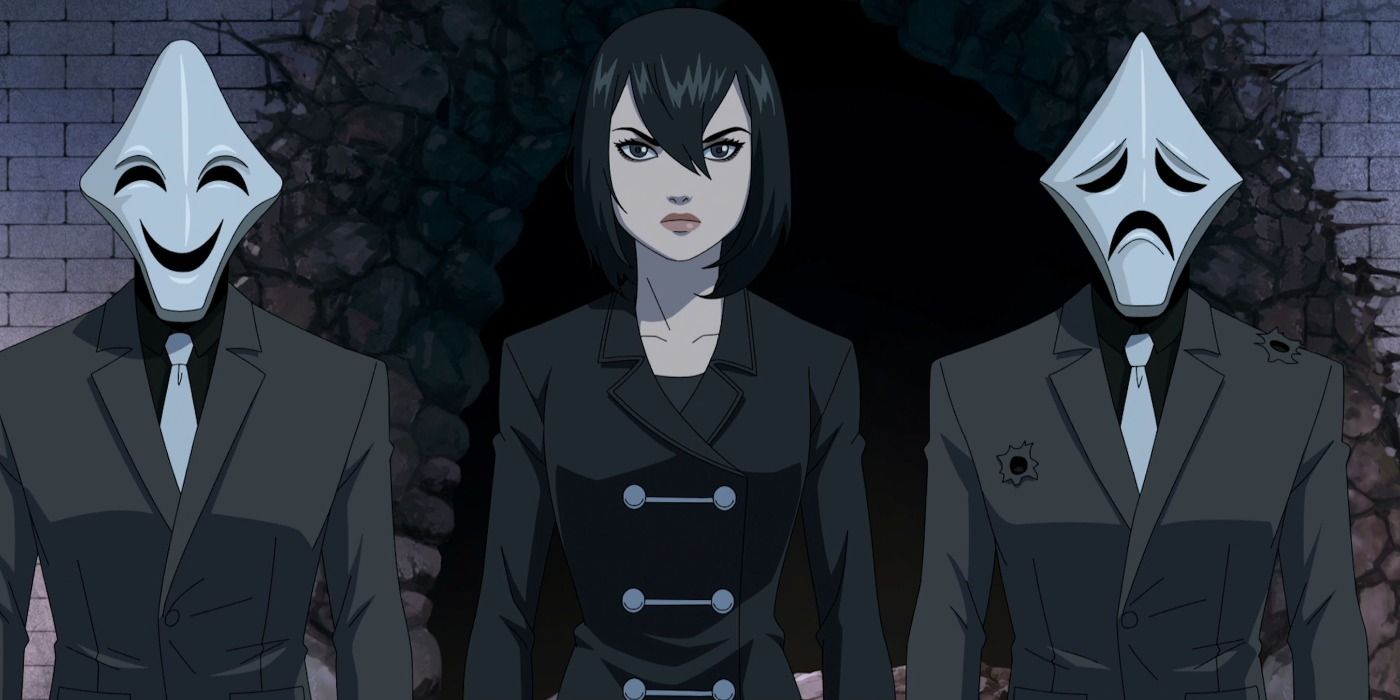 WARNING: The following contains spoilers for Season 1 of Trese, now streaming on Netflix.

Netflix’s Trese holds many dark secrets as Alexandra Trese, a supernatural investigator, tries to stop a war brewing between the paranormal underworld and humanity. In Manila, the disgraced Mayor Santamaria ends up in jail for human trafficking and other crimes tied to monstrous gangs, breaching the accords Alexandra’s father set up years earlier to ensure creatures and mankind could exist in peace.

However, as Santamaria continues to wreak supernatural havoc in prison and get suicide bombers on the outside to cause damage, Alexandra teams up with General Villar and the military to take him out once and for all. It’s the only way to save the Philippines, which leads to a wild finale that rocks everything Alexandra knew.

Santamaria is actually working with Nuno, an Earth elemental who Alexandra thought was her informant. Both want to burn the country so Nuno can get rid of rival monsters, while Santamaria would get to rebuild the place in his image and make money. However, when Alex blows both of them up using the Fire elemental known as Santelmo, General Villar reveals he’s been pulling their strings.

His army turns on Alexandra and her mystical bodyguards, Crispin and Basilio, but she has allies of the occult too in the form of Maliksi, a horse-like comrade, and the Wind Twins. Unfortunately, Villar’s skin comes off to reveal he’s Talagbusao, the god of war and the father of the bodyguards. He was sealed away by Alexandra and her father, Anton, years ago but now he’s back. Humanity’s knack for war empowered him and a cult has returned him to finish the job.

Talagbusao Has A Big Secret

Talagbusao was playing all these villains in Trese, whispering in their ear so they would create death and destruction. He left his sons behind for Alexandra to raise because he knew once her own father died, they’d become undetectable as the villain’s eyes and ears. He entrances them and they hold Alexandra down as the god confirms he needs her to complete the mission.

Alexandra is a teen of prophecy, destined to cast judgment on the world and allow Talagbusao to raze and rebuild it. It’s a cycle he always enacts, and he tries to break Alexandra’s faith by confessing Anton’s accords were false. She had a twin who was meant to be the ultimate destroyer, but Anton, after mystical research, killed her, lied about her being stillborn and turned the sister into Alexandra’s blade. Anton later played the supernatural gangs and reshaped the prophecy so no one would touch Alexandra — and to manipulate destiny to keep Talagbusao sealed.

RELATED: Joran: Rinko Shows off Her Deadly Skills Against the Kuchinawa

Trese reveals Alexandra has been playing possum, though, using her own magic to break the brothers out of their father’s hold. She’s more pissed than usual as the god killed Guerrero, the police captain who was like a father as well, and as the Chosen One, she starts cutting up the god with her blade. The twins help out, as well as her other allies, and it culminates with her using dragon’s blood to open a rift.

Alexandra pulls Talagbusao in and seals him once more, hopefully for good. She returns to the Earthly realm and while everyone recovers, she heads to the Balete: a mystical tree where she had her trials to become the person destined to rule the Underworld and, ironically, where a civil war occurred over the accords, costing Anton his life.

There she sees her family, including her deceased mother, Miranda, and all who protected her, remembering how much she loves them. Despite Anton’s secrets, the Trese protagonist hasn’t stopped believing in the power of these people.

Loki Redefines a WandaVision Term for the MCU

I’m a former Chemical Engineer. It was boring so I decided to write about things I love. On the geek side of things, I write about comics, cartoons, video games, television, movies and basically, all things nerdy. I also write about music in terms of punk, indie, hardcore and emo because well, they rock! If you’re bored by now, then you also don’t want to hear that I write for ESPN on the PR side of things. And yes, I’ve written sports for them too! Not bad for someone from the Caribbean, eh? To top all this off, I’ve scribed short films and documentaries, conceptualizing stories and scripts from a human interest and social justice perspective. Business-wise, I make big cheddar (not really) as a copywriter and digital strategist working with some of the top brands in the Latin America region. In closing, let me remind you that the geek shall inherit the Earth. Oh, FYI, I’d love to write the Gargoyles movie for Disney. YOLO.

Canadians seeking COVID-19 vaccines in US should be essential travellers: congressman – National