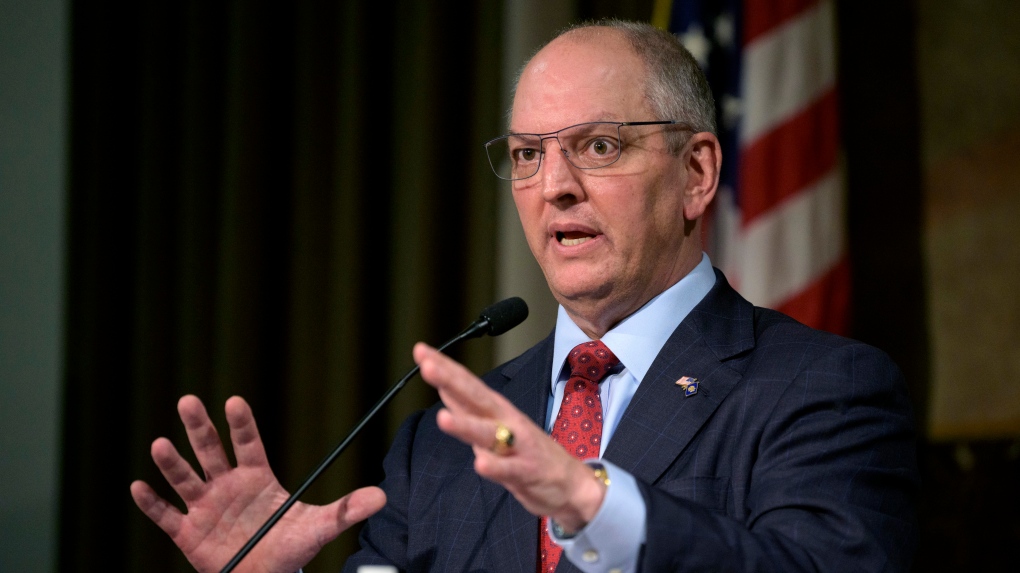 
A bill that would keep transgender women and girls in Louisiana from competing on college and K-12 women’s and girls’ athletic teams was approved Tuesday 72-21 by the state House, moving the bill closer to the desk of Gov. John Bel Edwards, who vetoed similar legislation last year.


The Senate had already passed the measure by Sen. Beth Mizell, a Franklinton Republican. It needed a second routine vote on minor House changes before going to Edwards. If the bill becomes law, Louisiana would join a growing group of mostly conservative states with similar legislation.


Last month, Edwards said the bill was unnecessary because there have been no reported incidences in the state of transgender women competing on girls’ or women’s teams. “Because it is unnecessary, I think that there is a certain mean-spirited nature to it,” Edwards told a radio audience in April.


But Edwards, a Democrat, hasn’t said yet whether he will veto the measure again and set up a showdown with a Republican-dominated Legislature. The Senate voted to override his veto last year but the override effort fell two votes short of the two-thirds majority needed in the House. Tuesday’s vote was two more than would be needed for an override in the House.


Since that time, Lia Thomas, a transgender woman, won an NCAA women’s swimming championship. The University of Pennsylvania senior’s victory has been cited repeatedly during the current legislative session by supporters of Mizell’s legislation who say athletes born male have a biological advantage in women’s sports. The bill, they said, is needed to make sure biological women and girls aren’t edged out of athletic scholarship opportunities.


Handling the bill for Mizell on the House floor, Rep. Laurie Schlegel, a Republican from Metairie, said the measure is needed to “protect the future of women’s sports.”


Rep. Sam Jenkins said the bill will be painful for “some of our most vulnerable citizens.”