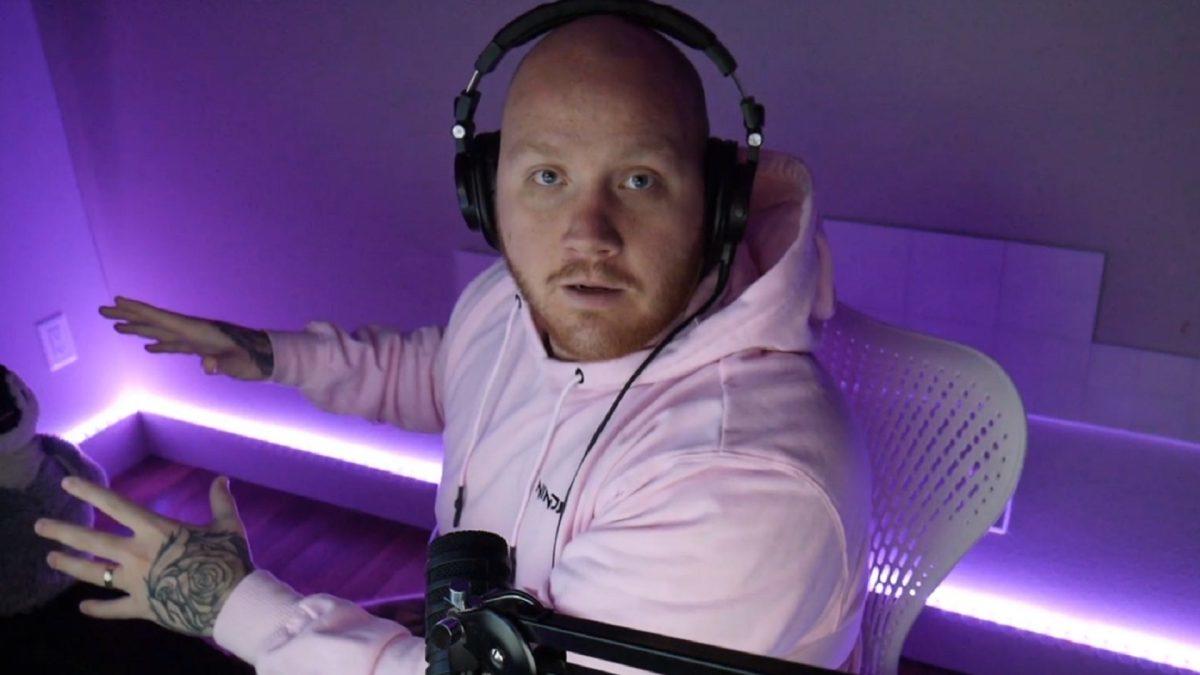 Tim “TimTheTatman” Betar has made a decision about which gaming organization he’s going to join, and an announcement will be made on Monday, September 20th at 3 p.m. CT. The streamer teased the announcement on Twitter today, but he chose his words carefully, ensuring that there weren’t any actual hints about the organization. Obviously, this will come as a disappointment to some fans, but there will be plenty of time to speculate over the next day. Given the streamer’s popularity, it seems like a possibility he could end up with any group, at this point!

Naturally, the Tweet above has led to a lot of speculation from fans of the streamer! Swagg and Nickmercs both seemed to drop hints that TimTheTatman could be joining them in FaZe Clan, and that seems like a distinct possibility. Some fans guessed he could end up with 100 Thieves, or NRG. There are a lot of strong organizations that could benefit from TimTheTatman joining. The streamer just made the jump from Twitch to YouTube Gaming earlier this month, so clearly a lot of changes are happening right now for TimTheTatman!

TimTheTatman has found a massive amount of success since he began streaming back in 2012. With 6.5 million followers, it’s likely a lot of organizations were interested in signing the streamer. That likely means he’ll wind up joining someone big, and it’s hard not to see FaZe Clan as the most likely scenario, even ignoring the comments from Swagg and Nickmercs. Of course, it’s possible they know nothing and are just having some fun speculating, just as so many others seem to be doing. Regardless of where TimTheTatman ends up, we know exactly where to expect the announcement, and fans won’t have to wait too much longer to find out for themselves!

Which organization do you think TimTheTatman will end up with? Is there one you’d most like to see him end up with? Let us know in the comments or share your thoughts directly on Twitter at @Marcdachamp to talk all things gaming!

Denial of responsibility! Verve Times is an automatic aggregator of the all world’s media. In each content, the hyperlink to the primary source is specified. All trademarks belong to their rightful owners, all materials to their authors. If you are the owner of the content and do not want us to publish your materials, please contact us by email – [email protected]. The content will be deleted within 24 hours.
TimVideo games
0
Share FacebookTwitterGoogle+ReddItWhatsAppPinterestEmail

Quantifying the ecosystem services of glaciers highlights their importance to humankind

What 1990s Indie Comics Classic Had Original Stories Told Only in Germany?

Nintendo Switch, PS4, and Xbox One Players Surprised With…