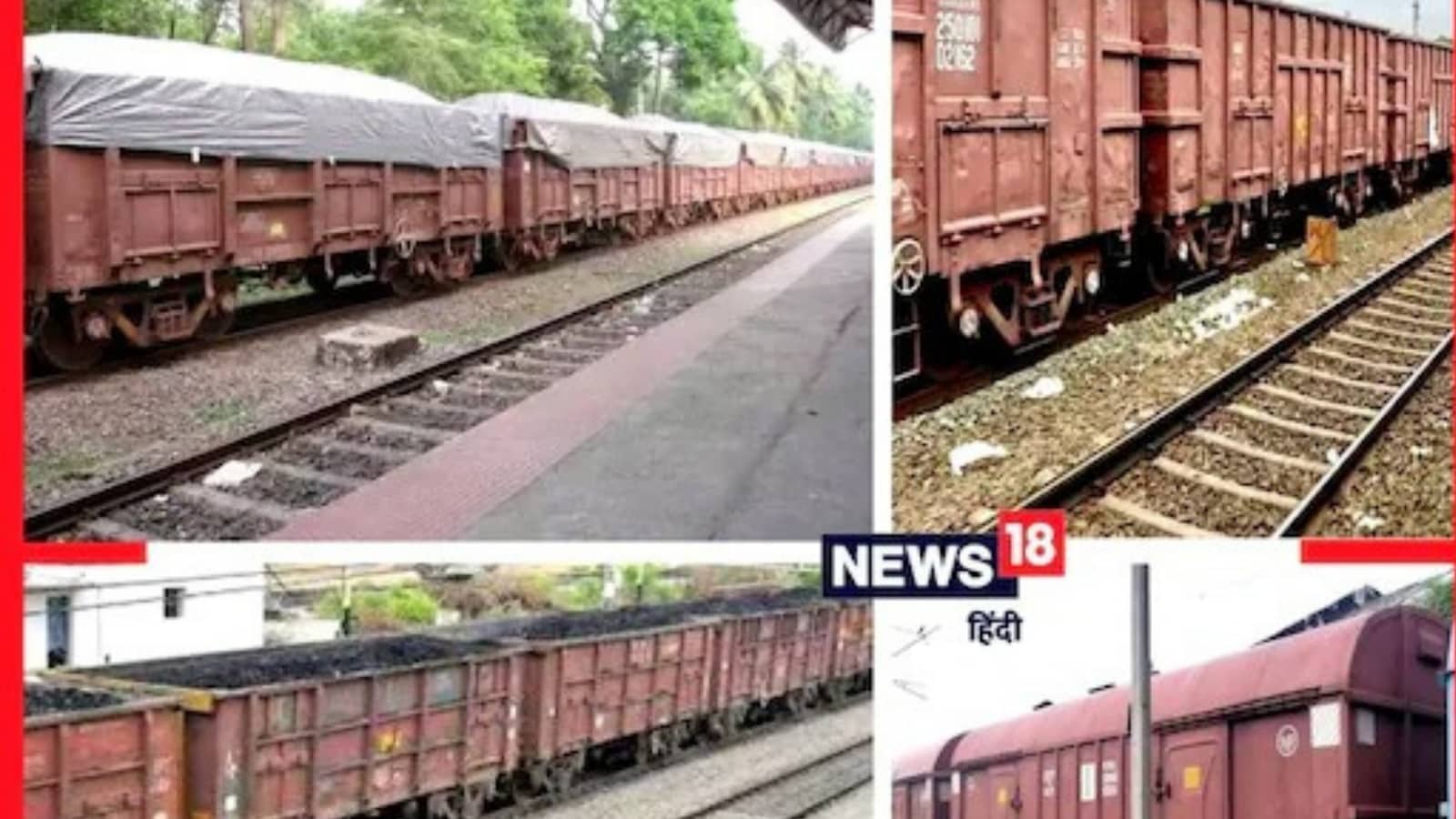 Divisional Railway Manager Gautam Srinivas said that the division earned Rs 505 crore this year as compared to Rs 234 crore during the same period last year. He also informed that both goods and parcel earnings have increased this year.

He added that freight loading has increased by 26%, with 2.3 million tonnes of goods loaded up to December 2021 compared to 1.8 million tonnes loaded during the same period last year.

The DRM also stated that parcel earnings had increased by 20% this year, with earnings of Rs 16 crore compared to Rs 13 crore last year. Srinivas further went on to say that other items, including eggs, cotton seeds, and milk, had been included in the parcels basket.

Gautam Srinivas also listed the division’s accomplishments, saying that with the commissioning of the Podanur – Pollachi, and Salem – Virudhachalam sections, the division has attained 100 percent electrification.

The Bureau of Energy Efficiency awarded the Railway Hospital in Erode a Certificate of Merit for their efforts in energy conservation in the Hospitals Sector for the year 2021, the DRM informed.

Srinivas further informed that the Coimbatore Junction is also the first station in the Southern Railway system to receive the coveted Platinum Rating for Green Railway Stations. On the safety front, the constant vigil has resulted in zero significant accidents, and the division’s punctuality record has increased to 95 percent.

‘We talked about grooming – I didn’t know what that was’: the charity protecting children from sexual exploitation and abuse | Finding hope again