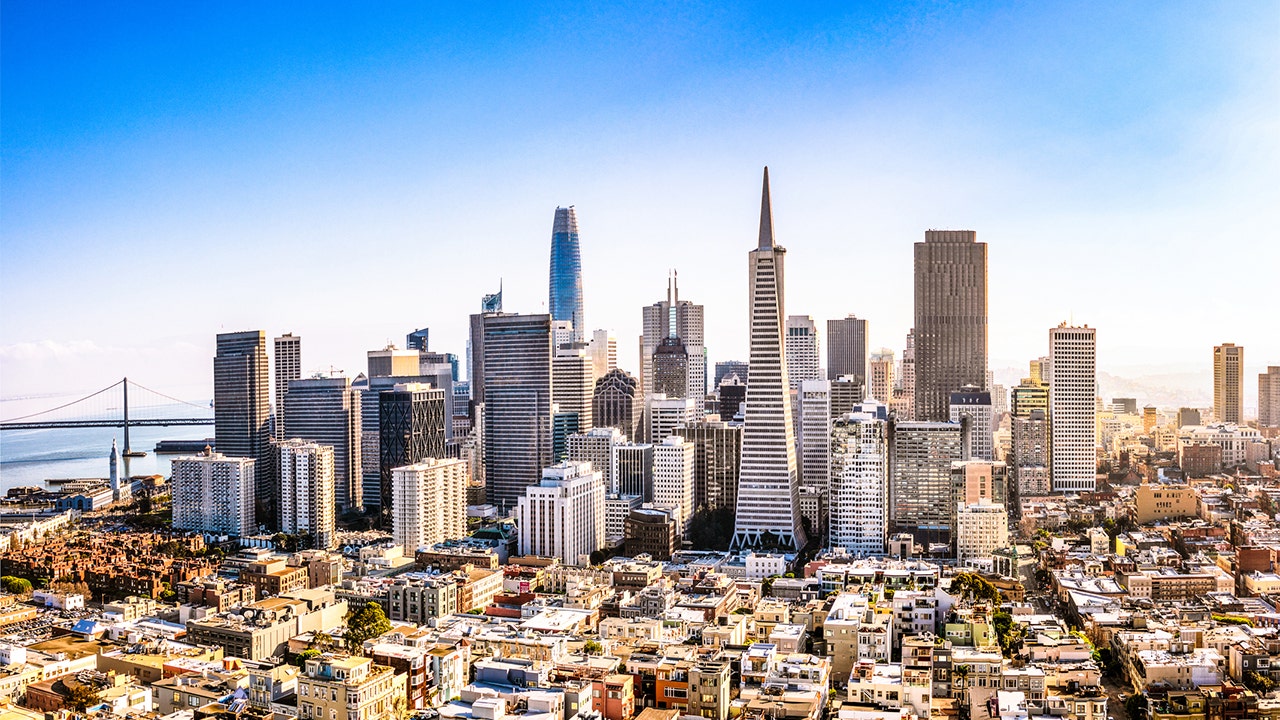 A San Francisco man tried to stop thieves breaking into cars along the Embarcadero in broad daylight Wednesday, and was shot at in the process.

The good Samaritan shouted at two men taking luggage out of a car, then followed them as they broke into another car and began taking photographs. That’s when one of the thieves pulled a gun and fired at him, the witness said.

SAN FRANCISCO CAR BREAK-INS UP OVER 750% IN SOME AREAS, POLICE SAY

“Inaction leads to this action,” the man, who wished to remain anonymous, told KRON4. “I heard shots fired, he aimed it at me and cocked it and I jumped behind the car I was standing next to and that’s when they got into their car and I stood up against and started hollering for people to stop them,” the man said.

The witness was unharmed, and the car theft victims returned hours later to find nothing left.

A second good Samaritan found some of the dumped luggage, contacted the victims and they headed off to retrieve what was left.

San Francisco Police Department’s crime dashboard shows 5,682 reports of burglary so far this year. That is down 0.6% compared to this same time last year.

Fox News reached out to Mayor London Breed, as well as the SFPD for comment on this story but did not hear back by the time it was published.

Nordstrom Celebrated the 2021 CVFF Class With a Cocktail Party

Russia says it pushed U.S. destroyer from area near its waters

Russia says it pushed U.S. destroyer from area near its…