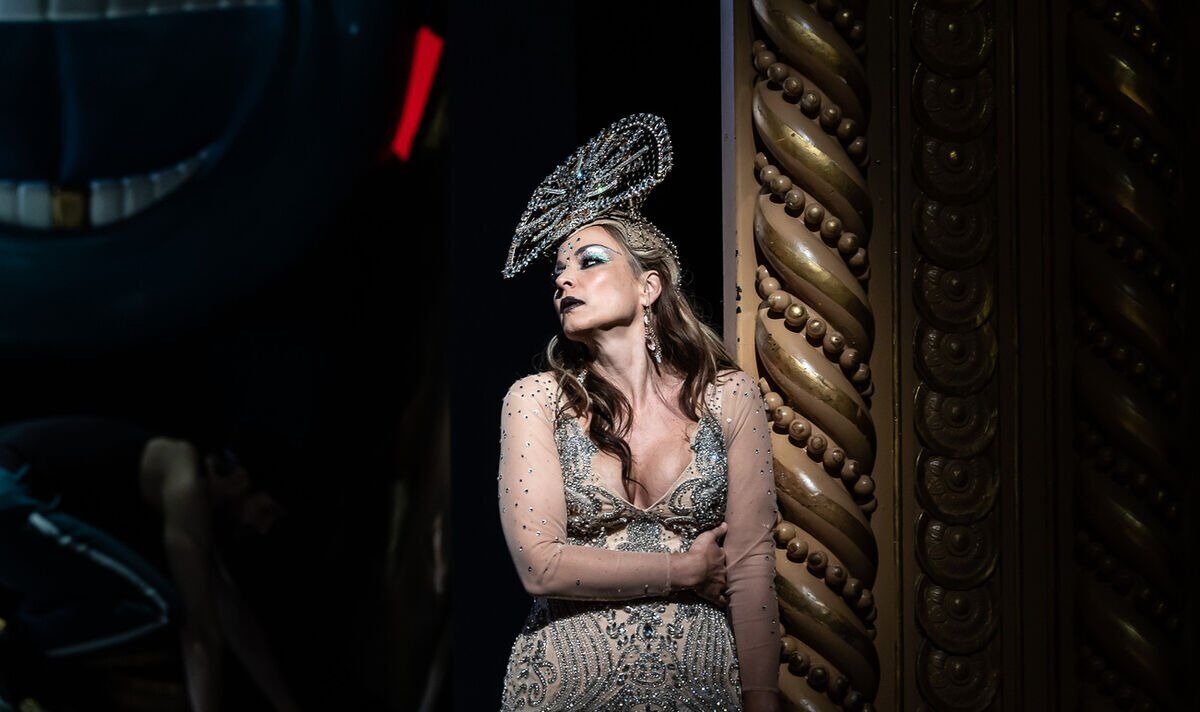 The story of Samson and Delilah: A Biblical treachery at the opera | Theatre | Entertainment

Samson is hugely strong and is a champion of the Israelites in their battle against oppression by the Philistines, who form a plan to capture him. The beautiful Delilah will seduce him and learn the secret of his great strength, which turns out the be his long hair.

She cuts his hair while he sleeps then calls in the waiting Philistines to bind him, blind him and humiliate him, but finally, when he is about to be executed, he prays for God to restore his strength which he uses to pull down the pillars of the temple and kill all his foes.

In 1949, this inspired an epic movie with Victor Mature as Samson and Hedy Lamarr as Delilah which won two Oscars and was the highest-grossing film of the year, but long before that, in 1877, the story was used as the theme of an opera by the French composer Camille Saint-Saens.

Perhaps because he was so prolific in other musical fields, Saint-Saens has never been generally seen as a great opera composer though he did compose ten of them, but there is one area in his Samson et Dalila that has established itself as a firm favourite.

It comes in the second act and is between the two main characters, with Dalila at her most seductive tricking Samson into falling in love with her and revealing his secret. Starting with the words “Mon coeur s’ouvre à ta voix” (my heart opens to your voice”), she begins lovingly but grow more alluring and tricky as Samson show signs of yielding to her charms by joining her in the duet.

This is the high point of the opera both dramatically and musically, with Saint-Saens at his most brilliantly melodic. With Antonio Pappano conducting the Royal Opera House orchestra to blend perfectly with the singers, this long duet was emotionally compelling.

The two title roles dominate the story and in this production both are played convincingly.

The South Korean tenor Seok Jongbaek sang beautifully and powerfully throughout but his acting seemed a little wooden until inspired to deliver more emotion as his role developed.

Latvian mezzosoprano Elina Garanča was perfect as Dalila, with a glorious lower range that coped excellently with the demands of the music, together with some splendidly seductive, slinky moves that made Samson’s behaviour fully understandable.

The production itself, in terms of set design and costumes, was sensibly restrained, and the director Richard Jones let the story unfold without too much distraction or confusion.

Ford plans to add 6,200 jobs in Ohio, Michigan and Missouri

Sheila Rashid Shares Her Coming Out Story: “My Mom Now Has Done a 180”

Moreno says game calling has been his biggest area of…