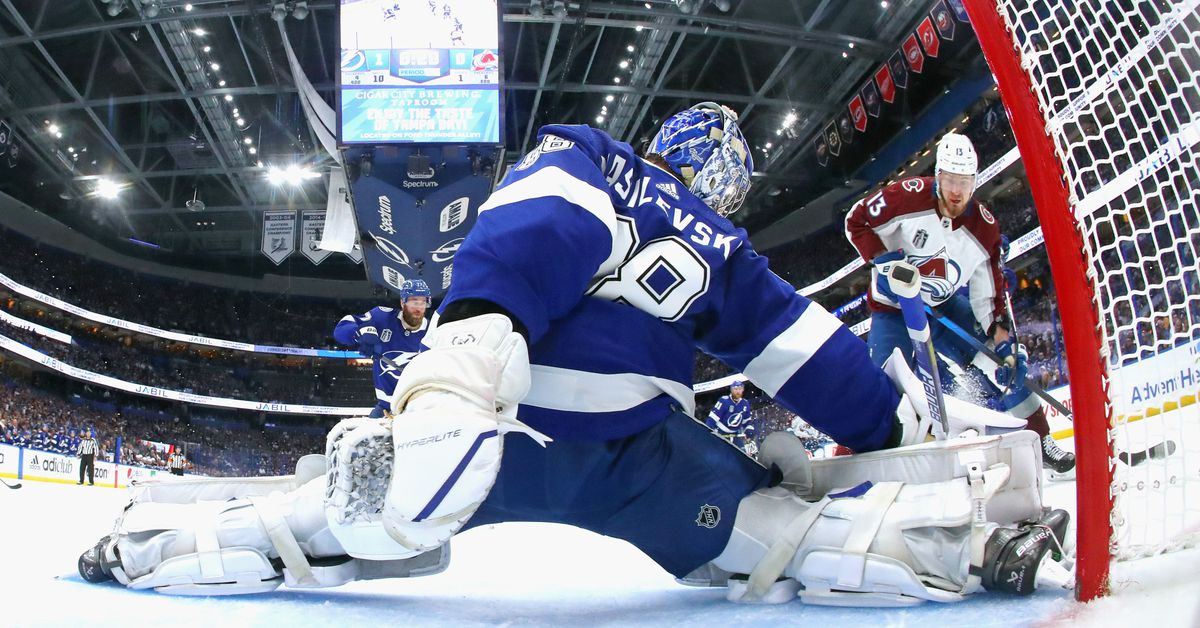 The NHL is getting into NFTs through a partnership with Sweet

Hockey-loving HODLers, rejoice: the NHL is launching an NFT program. The league is partnering with Sweet to build a marketplace of digital collectibles including everything from iconic moments in hockey history to “3D interactive trophy rooms where users can display their collections.” The league made the announcement during NFT.NYC (and also during the Stanley Cup Finals) but plans to launch the marketplace before next season.

Sweet is a much smaller platform than OpenSea or SuperRare, but it’s among the more user-friendly of NFT marketplaces, allowing users to buy stuff with crypto or just with a credit card. It already has a lot of sports content, too, including collectibles from a number of Formula 1 and NBA teams.

The only surprising thing about this announcement is how long it took the NHL to make it. Digital collectibles have been taking over the sports world for the last couple of years: the NBA has Top Shot; the NFL has All Day; the MLB and Topps keep rolling out new digital cards; Sorare is partnering with seemingly every soccer club in Europe; and there’s even UFC Strike and a handful of others.

The NHL’s kind of late to the party here and may have missed the fun parts: Top Shot and other marketplaces are a long way down from where they once were.

Still, sports continue to be as sensible a use case as any for NFTs — if there is such a thing, anyway. People have collected trading cards for decades, and the market for those cards has continued to boom over the last few years. Officially licensed digital collectibles serve a lot of the same purposes, though it remains to be seen if “a video of a cool highlight” carries the same long-term value as the near mint condition Mickey Mantle card that sold for $5.2 million last year.

A few other leagues have hinted at broader ambitions for NFTs, like turning tickets into digital assets or using them to create communities among fans. (There was also that DAO that tried to buy an NBA team, but that was a whole other thing.) The NHL’s announcement was comparatively straightforward and focused on collectibles, though it did mention hosting “quests and challenges” to keep fans engaged. Now the league just has to hope that the crypto winter ends before the next hockey season starts.

Arizona pushes most expansive education savings account program in the US