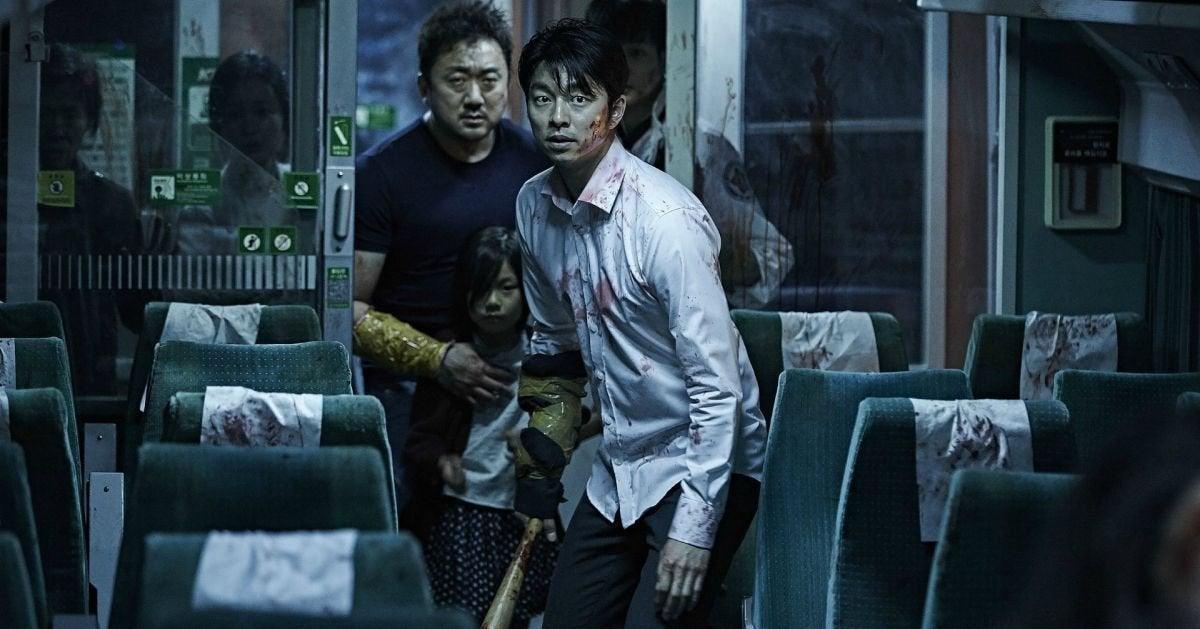 The Last Train to New York, Remake of Train to Busan, Set for 2023 Release Date

It was previously reported that the American remake of the hit South Korean Zombie movie Train to Busan would be titled The Last Train to New York and not only is that news now confirmed but now we know when to expect the feature. Warner Bros. Pictures recently announced some changes and additions to their release calendar for the next couple of years, confirming that The Last Train to New York will be released in theaters on April 21, 2023. No other movies are set for that date as of this writing but Guardians of the Galaxy Vol. 3 will open two weeks later on May 5.

It was previously announced that Indonesian director Timo Tjahjanto, the filmmaker behind V/H/S/94, The Night Comes for Us, and May the Devil Take You, will step behind the camera for the film which is based on the South Korean movie directed by Yeon Sang-ho. The Conjuring and Insidious director James Wan will shepherd the project to the screen as a product with Annabelle Comes Home and IT/IT: Chapter Two screenwriter Gary Dauberman penning the script for the remake. Casting and a production start window for hte movie have not yet been announced by New Line Cinema.

As with many other American remakes of well-received foreign horror movies, news that the film is in development has drawn backlash from some circles on the internet.  Tjahjanto has previously opened up about the backlash that the remake has inspired over the past year, writing in a tongue-in-cheek manner on Twitter to users that called it  “one of the worst ideas ever” and not backing down from his commitment to the film.

Filmmaker Yeon Sang-ho, who followed up Train to Busan with an animated prequel, a second movie, and has plans for a third movie, recently spoke in an interview that he hopes the remake of his movie takes the concept and does something new rather than just retreading his film but with American actors.

“We use the expression or word ‘remake,’ but I do not think that a remake is something that you just apply more sophisticated technology to based on an original piece of work,” the filmmaker revealed to TIME. “I believe a remake should be a completely new creation. And as the creator of the original work, I do not think that there need to be similarities between the remake and the original Train to Busan. I actually hope that it will have its very own unique qualities and a new vision. In fact, as the creator, if it was almost exactly interpreted compared to the original work, wouldn’t it be better to just watch the original Train to Busan?”

Denial of responsibility! Verve Times is an automatic aggregator of the all world’s media. In each content, the hyperlink to the primary source is specified. All trademarks belong to their rightful owners, all materials to their authors. If you are the owner of the content and do not want us to publish your materials, please contact us by email – [email protected]. The content will be deleted within 24 hours.
James WanNew Line CinemaThe Last Train to New YorkTimo TjahjantoTrain To BusanWarner Bros. Pictures
0
Share FacebookTwitterGoogle+ReddItWhatsAppPinterestEmail