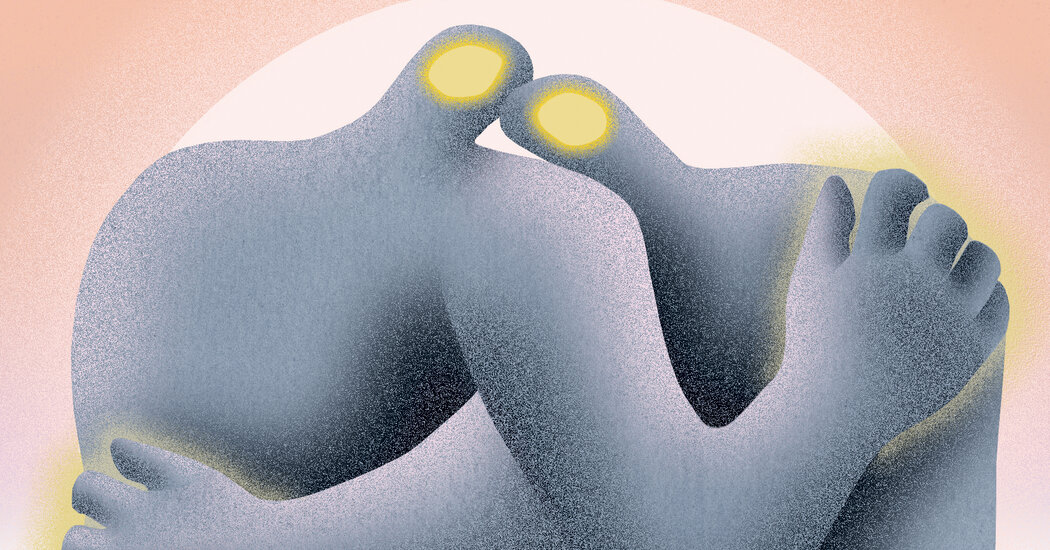 The Highs and Lows of Finding Love on the Spectrum

Long before he was diagnosed with A.S.D. at 35, Steve Asbell of Orange Park, Fla., had one of his worst dating experiences. He had traveled to Kansas to see a woman he considered to be his “long-distance girlfriend.” It was only after approximately “43 missed social cues and 71 euphemisms” that he understood what was happening. “If I had known what the word ‘hookup’ meant, I would have stayed home,” Mr. Asbell said.

Now happily married at 38, Mr. Asbell said that he “was never the one to ask a girl out.” Dating in the “conventional sense,” he said, felt odd to him because he had to juggle “conversation and politeness, all while eating and holding eye contact. It was like a job interview that never ended.”

These issues are now becoming more widely understood, as the romantic lives of autistic adults are increasingly represented in popular culture. Helen Hoang, a 39-year-old romance author, was newly diagnosed with autism spectrum disorder when she wrote “The Kiss Quotient,” a romance novel about an autistic woman who hires a male escort to teach her about dating and sex. Her second novel, “The Bride Test,” is about an autistic man who avoids relationships because he doesn’t believe he’s capable of love, so his mother takes it upon herself to find him the perfect bride.

“It’s important to show autistic people having romantic lives,” Ms. Hoang said, because it “combats the desexualization and infantilization of autistic people, represents autistic people in a more complete and authentic way, and shows individuals within the autistic community who lacked hope before that it’s possible.”

While many in the autistic community found “Love on the Spectrum” to be a sensitive portrayal, not everyone did, of course. Stim4Stim, a podcast hosted by Charlie H. Stern and Zack Budryk, who are both autistic, was founded on their disappointment with how the show portrayed the romantic lives of autistic people.

Comforting news; No corona patient dies in Pune after 8…

One Fantastic Four Ally Is Dangerously Close to Turning Into…