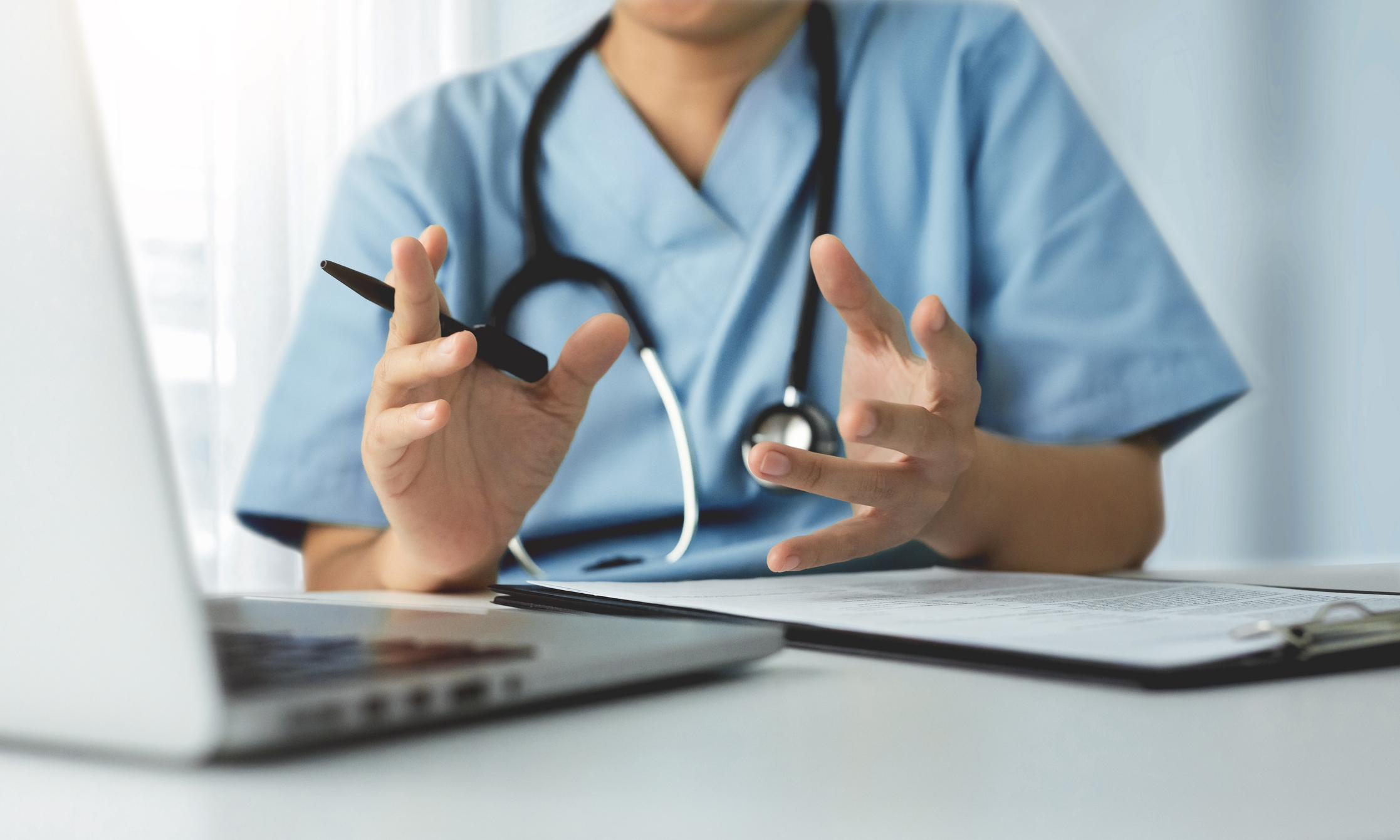 The good, the bad, the ugly of Canada’s health-care system

Is Canada headed towards a health-care system where people can pay extra to receive quick care.

Polling contained in a report released by the Heath Department found Canadians are divided on the question on whether they’d pay user fees for faster care, according to Blacklock’s Reporter.

“Participants were open to some changes to how the health-care system is structured, while other changes were deemed more controversial,” said Canadians’ Priorities For Primary Health Care Final Report.

“Controversial changes included allowing Canadians to pay for services out of pocket, fearing it would create a two-tiered system, while others were open to the idea to free up capacity.”

Earnscliffe Strategy Group was paid $107,000 for the research that was based on focus groups with Canadians last January.

Overall, respondents said they were “frustrated by delays,” complained the “system is overloaded” and that “their doctor does not have time to explain their decisions or listen.

“Most focus groups discussions about the advantages and disadvantages of the Canadian health-care system touched on the idea of paying for health-care services,” said the report.

Researchers said respondents were grateful Canada’s health-care system is universally accessible,  compared to the U.S., but added: “there are clear pain points.”