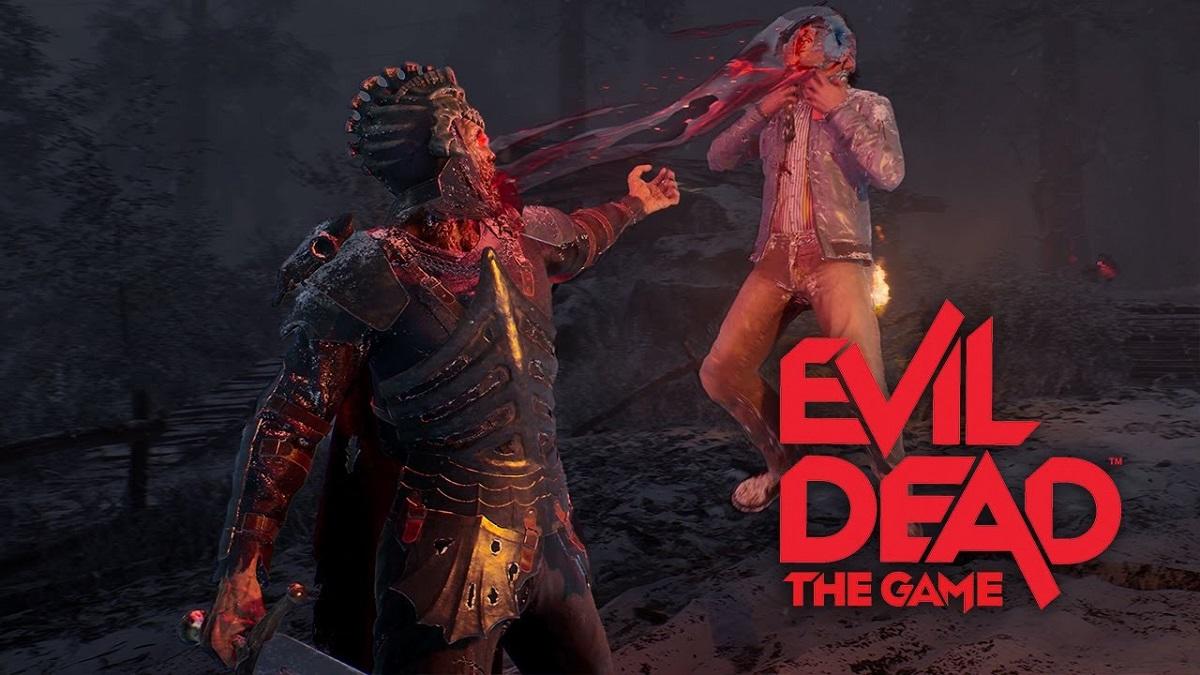 Boss Team Games and Saber Interactive dropped a new Evil Dead: The Game trailer this week to show off not Ash Williams gameplay nor gameplay from other survivors, but instead one that focuses on the Kandarian Demon. This demon from the Evil Dead film series returns as the primary antagonist of the asymmetrical game where one player controls the demon and attempts to hunt down the rest of the human players. The demon naturally has several unique abilities at its disposal to help it accomplish that goal, many of which are showcased in the newest trailer.

That trailer can be seen below with Ash Williams actor Bruce Campbell returning once more to provide commentary. It’s just over a minute of Kandarian Demon gameplay and details which isn’t much, but it’s more than those looking forward to the game had before the trailer dropped.

Check out the new Kandarian Demon gameplay trailer, narrated by the one and only @GroovyBruce himself

One interesting detail to take note of is shown briefly at the beginning of the trailer when it shows how someone can customize their experience by picking different demons. A couple of different demons are shown with three main categories defining their playstyles: Warlord, Puppeteer, and Necromancer. Each category appears to contain three different demons each with varying powers and stats depending on which one you pick. In that sense, it looks like it’s not too far off from how Back 4 Blood’s multiplayer mode works for those who’ve played that game.

Speculations and comparison aside, the overview of the trailer provided alongside the gameplay shares more details about how playing as the Kandarian Demon will work.

“Take control of your Deadite minions, environmental objects (including those infamous trees!), and even the survivors themselves to frighten and vanquish any mortal who stands in your way,” an overview of the trailer explained. “Choose the physical form of the Kandarian Demon that fits your playstyle, each with different enemy types and bosses including Henrietta, Eligos, and Evil Ash.”

The game has been delayed more than once since it was first revealed, but it’s now on track for a May release barring any other delays. It’s scheduled to release on May 15th and will be available on the PlayStation 4, PlayStation 5, Xbox One, Xbox Series X|S, and PC platforms.

Denial of responsibility! Verve Times is an automatic aggregator of the all world’s media. In each content, the hyperlink to the primary source is specified. All trademarks belong to their rightful owners, all materials to their authors. If you are the owner of the content and do not want us to publish your materials, please contact us by email – [email protected]. The content will be deleted within 24 hours.
evil dead gameplayevil dead gameplay trailerevil dead the game release dateevil dead trailerEvil Dead: The GamePCPlayStationXbox
0
Share FacebookTwitterGoogle+ReddItWhatsAppPinterestEmail