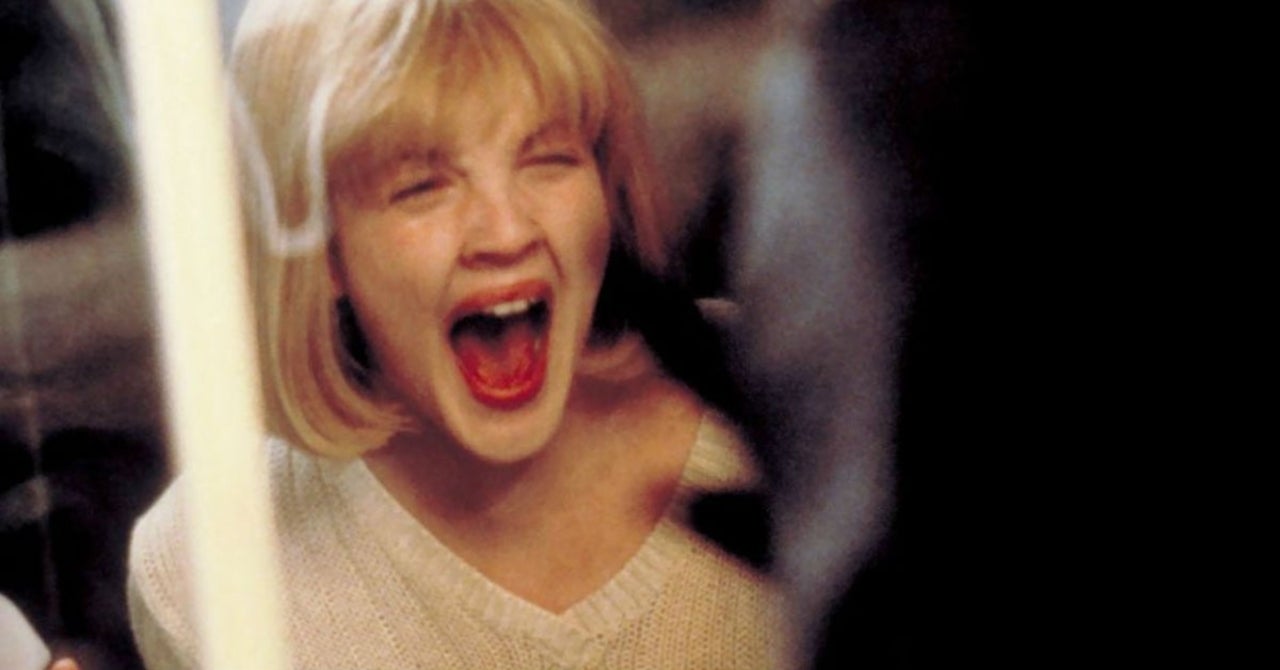 The First Three Scream Movies Have Arrived on HBO Max

Happy July, movie fans! The start of a new month means many titles have left some of your favorite streaming services, but with great losses come great gains. Movies like Mad Max: Fury Road and It: Chapter 2 will leave HBO Max soon, but there’s plenty to look forward to from the streaming service. As of today, HBO Max is now streaming the first three Scream movies.

Scream, Scream 2, and Scream 3 are now officially streaming on HBO Max. Unfortunately, Scream 4 has not been added to the line-up. Some other titles to hit the streaming service today include 8 Mile, All Dogs Go to Heaven, Behind Enemy Lines, Beneath the Planet of the Apes, Bio-Dome, Conquest of the Planet of the Apes, Darkness Falls, Demolition Man, Disturbia, Doctor Who Holiday 2020 Special: Revolution of the Daleks, Escape from the Planet of the Apes, Firestarter, House on Haunted Hill, Identity Thief, Judas and the Black Messiah, Mousehunt, Planet of the Apes, Pleasantville, The Punisher, Punisher: War Zone, Rambo (2008), Reservoir Dogs, The Return of the Living Dead, Return of the Living Dead III, Snake Eyes, Stuart Little, The Texas Chainsaw Massacre (2003), Trick ‘R Treat, and more. You can check out the full list of HBO Max’s July releases here.

The Scream movies are hitting HBO Max at the perfect time considering the long-awaited fifth film is being released in January. The new movie, which is just titled Scream, is being directed by Tyler Gillett and Matt Bettinelli-Olpin, which will make it the first film in the franchise not to be helmed by the late, great Wes Craven. Recently, the series’ creator/writer, Kevin Williamson, spoke about doing Craven proud during a virtual reunion event.

“I had been really apprehensive about doing one of these films without Wes,” the writer noted. “The directors actually sent me a letter when the offer was sent and said the reason they are directors is because of Wes. So they’re even so honored to even be asked to make this film, and that they’re such huge fans of him and the films themselves, and of the cast, and that they really wanted to honor his voice, which I really, really believe they did.”

The new Scream is set to hit theaters on January 14, 2022. In the meantime, you can watch the first three Scream movies on HBO Max.

Denial of responsibility! Verve Times is an automatic aggregator of the all world’s media. In each content, the hyperlink to the primary source is specified. All trademarks belong to their rightful owners, all materials to their authors. If you are the owner of the content and do not want us to publish your materials, please contact us by email – admin@vervetimes.com. The content will be deleted within 24 hours.
halloweenHBO MaxScreamscream 5wes craven
0
Share FacebookTwitterGoogle+ReddItWhatsAppPinterestEmail

COVID triage marquees set up at major WA hospitals to…

Marvel: 10 Times Nick Fury Has Fought Against The Heroes