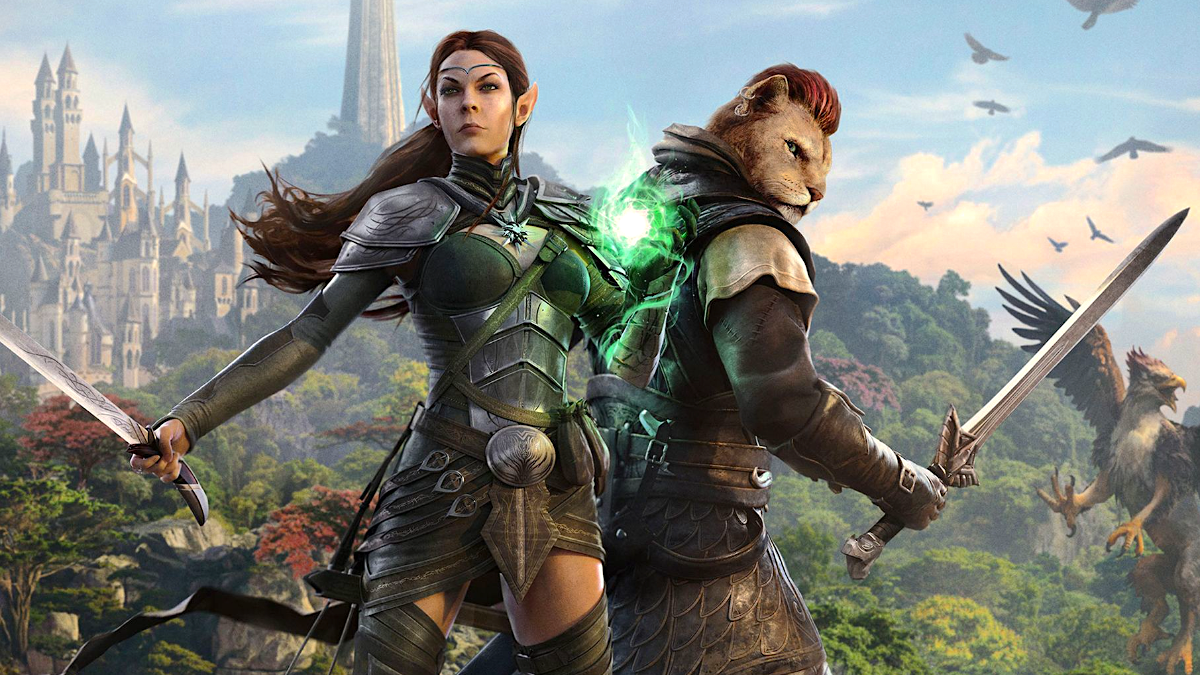 The Elder Scrolls 6 Tease Is Painful for PS5 Players

While Xbox and Bethesda haven’t explicitly said that The Elder Scrolls 6 is not coming to the PS5, the pair have more or less confirmed as much on several occasions. And this stings for those who bought a PS5. The Elder Scrolls is one of the biggest and most popular series in gaming, and it’s a series PlayStation players have been enjoying since the PS3 and The Elder Scrolls IV: Oblivion through the PS4 via The Elder Scrolls V: Skyrim and The Elder Scrolls Online. And now the former is on PS5 via the Anniversary Edition while the latter continues to be supported on the console. Yet, it seems like this is all PlayStation fans are going to get out of the series going forward, which makes a new tease from Xbox boss Phil Spencer all the more painful. While speaking about the game, Spencer confirmed not only is the game ambitious, but the aim is to create something that will be played at least for a decade like Skyrim. In other words, it’s going to be a painful miss for PlayStation fans.

While this statement doesn’t reveal much about the game itself, it does shed light on the game’s development. One thing is clear and it’s that Xbox and Bethesda know the game has to be special, which likely means it will be getting extra resources.

The Elder Scrolls 6 is currently without a release date, and right now, there’s also no word of a release window or platforms. For more coverage on the next installment in The Elder Scrolls series — including all of the latest news, rumors, leaks, and speculation — click here.

As always, feel free to leave a comment or two letting us know what you think or, alternatively, hit me up on Twitter @Tyler_Fischer_ to talk all things gaming. What do you want to see from the next The Elder Scrolls game?

Modeling how cells choose their fates