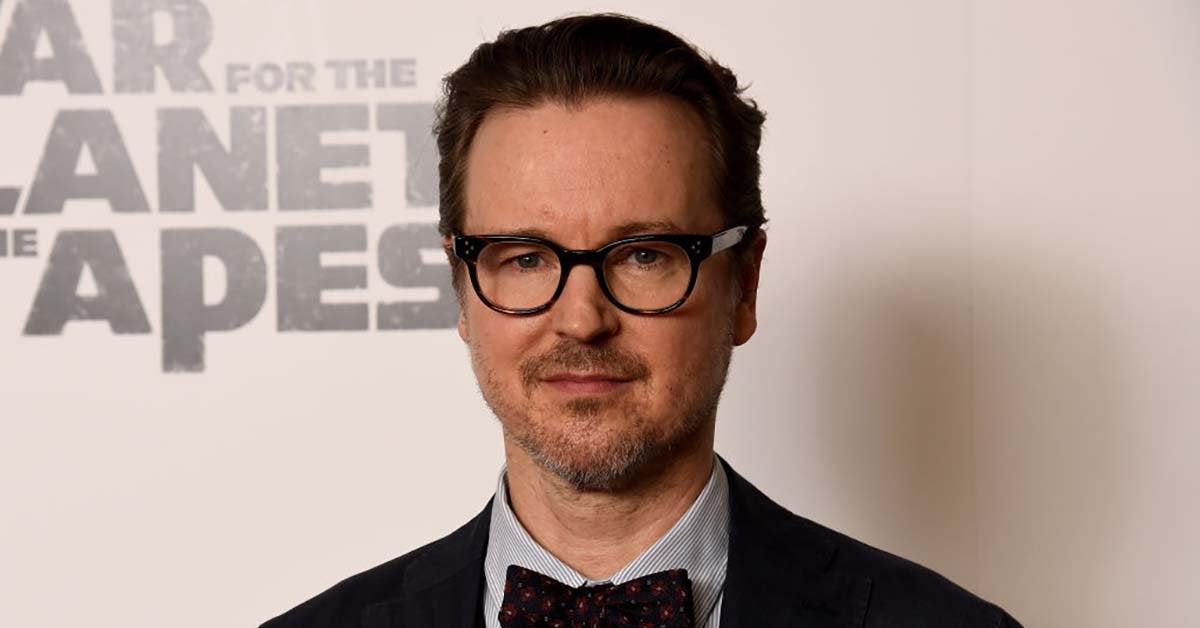 Matt Reeves’ highly anticipated film The Batman opens in theaters in just a few days and if the film’s Rotten Tomatoes score is any indicator, the filmmaker has made a DC film that is winning over critics and may just win over fans as well. But even with a DC film under his belt, Reeves doubts he could make a good Marvel film.

“I have such respect for Kevin Feige and also for the [Marvel] filmmakers,” Reeves told Variety. “But to be honest with you, I just don’t know how I would make my way through that. There has to be some level of discovery for me, where I have some freedom to find my way. If I have to come into something that’s already set too firmly, then I think I would get lost. And I don’t think they would be happy with me either.”

Of course, Reeves wasn’t always so sure about The Batman, either. The filmmaker was well into post-production on War for the Planet of the Apes when Warner Bros. kept calling him about helming the next Batman film and Reeves recently said that he was almost getting annoyed with their persistence.

“[Warner Bros.] kept coming back. I was almost getting annoyed. I was like, ‘Wait, what don’t they understand about the fact that I’m making this movie?'” Reeves said. It’s then that his team suggested he take their call.

“[My agent] said, ‘If you have any interest, you might want to find the time to take that meeting,” Reeves said.

And Reeves appears to have a future working within the DC Universe. In addition to The Batman, Reeves is also overseeing Gotham PD and The Penguin for HBO Max. There’s also the possibility of sequels to The Batman.

“I really believe in what we’ve done and I’d be excited to tell more stories… We are already telling other stories in the streaming space, we’re doing stuff on HBO Max, we’re doing a Penguin show with Colin [Farrell], which is gonna be super cool,” Reeves shared with The Independent at the film’s premiere. “And we’re working on some other stuff, too, but we have started talking about another movie.”

The Batman opens in theaters on March 4th.

Denial of responsibility! Verve Times is an automatic aggregator of the all world’s media. In each content, the hyperlink to the primary source is specified. All trademarks belong to their rightful owners, all materials to their authors. If you are the owner of the content and do not want us to publish your materials, please contact us by email – [email protected]. The content will be deleted within 24 hours.
dc comicsDC FilmsMarvel StudiosMatt ReevesThe Batman
0
Share FacebookTwitterGoogle+ReddItWhatsAppPinterestEmail

Russia and Ukraine at war: The latest news on the crisis

Volcano facts and types of volcanoes