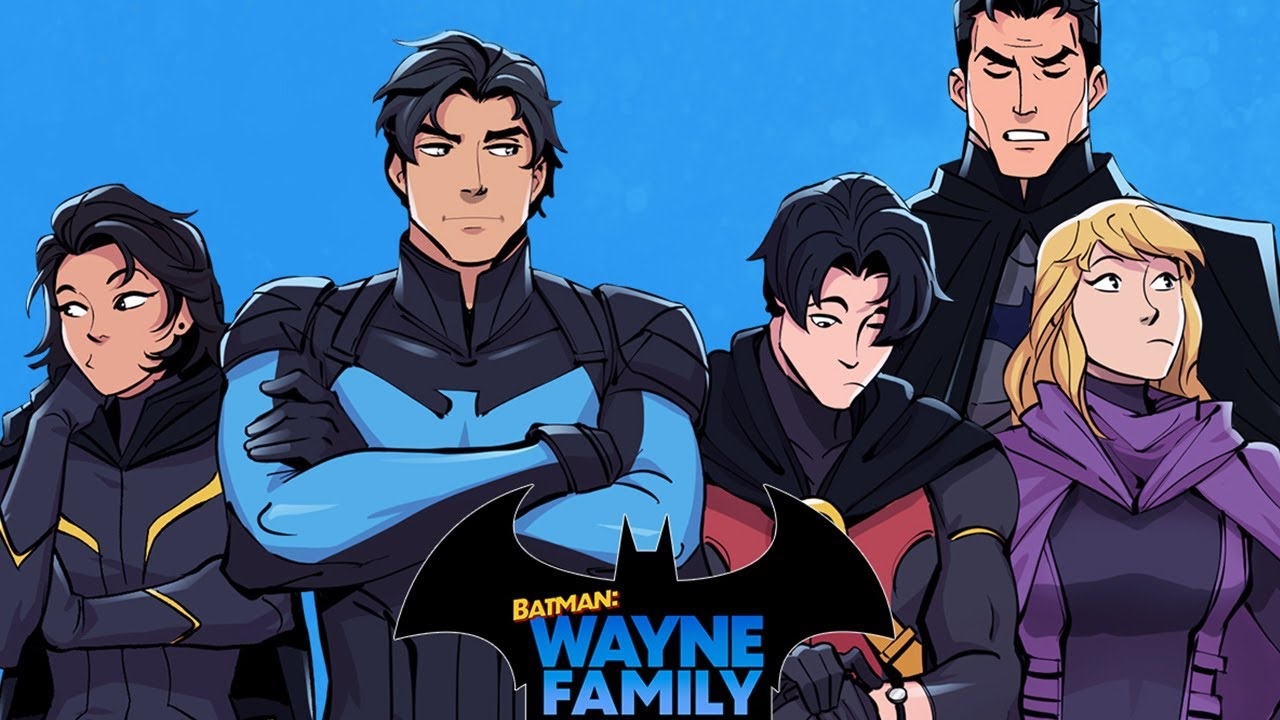 After the success of DC’s first original Webtoon collaboration between the publisher and the platform, fans will be most excited to learn that Batman: Wayne Family Adventures is returning for a second season.

Check out the press release and images for Batman: Wayne Family Adventures season two below:

WEBTOON, the world’s largest digital comics platform, and DC today announced that will return for its second season on September 28. The new episodes of the Eisner Award-nominated digital comic will roll out every Wednesday exclusively on WEBTOON.

Batman: Wayne Family Adventures, from writer CRC Payne and lead artist StarBite, offers a slice-of-life look at the Batman family and debuted in September 2021 as the first-ever content collaboration from WEBTOON and DC. The series quickly gained a dedicated readership, and also earned a 2022 Eisner Award nomination in the “Best Webcomic” category.

“DC is excited for more hilariously heartwarming slice-of-life Batman stories—we love Wayne Family Adventures!” said Marie Javins, Editor-in-Chief of DC. “We’re even more delighted with the WEBTOON format re-imaginings of our other iconic characters, like VIXEN and RED HOOD. As a fan myself, I always look forward to seeing these stories told with a playful approach, and as an editor, it’s interesting to see how the incredible WEBTOON talent stays true to each character while telling fresh, new stories.”

“The reader response to the first season of Batman: Wayne Family Adventures was beyond our expectations – it not only brought Bat-family fans to WEBTOON, but also introduced new fans on WEBTOON to this legendary cast of characters in the Batman mythos,” said David Lee, VP of Content at WEBTOON. “It has been a smash success and we can’t wait for readers to experience the new adventures in store for the Wayne family this season.”

WEBTOON has made waves around the world for its success bringing digital comics into the mainstream, particularly among younger audiences; Gen Z readers make up the majority of WEBTOON readers in the U.S. The platform has been the source of a stream of hit adaptations for Netflix, including All of Us Are Dead, Hellbound, The Sound of Magic, and Sweet Home. All of Us are Dead spent 11 weeks in the Netflix global Top 10 (Non-English Series) on Netflix, and has been greenlit for a second season. Other global WEBTOON sensations include New York Times bestsellers Lore Olympus (Vol.  1 and 2) by Rachel Smythe and Míriam Bonstre Tur’s WEBTOON phenomenon Hooky.