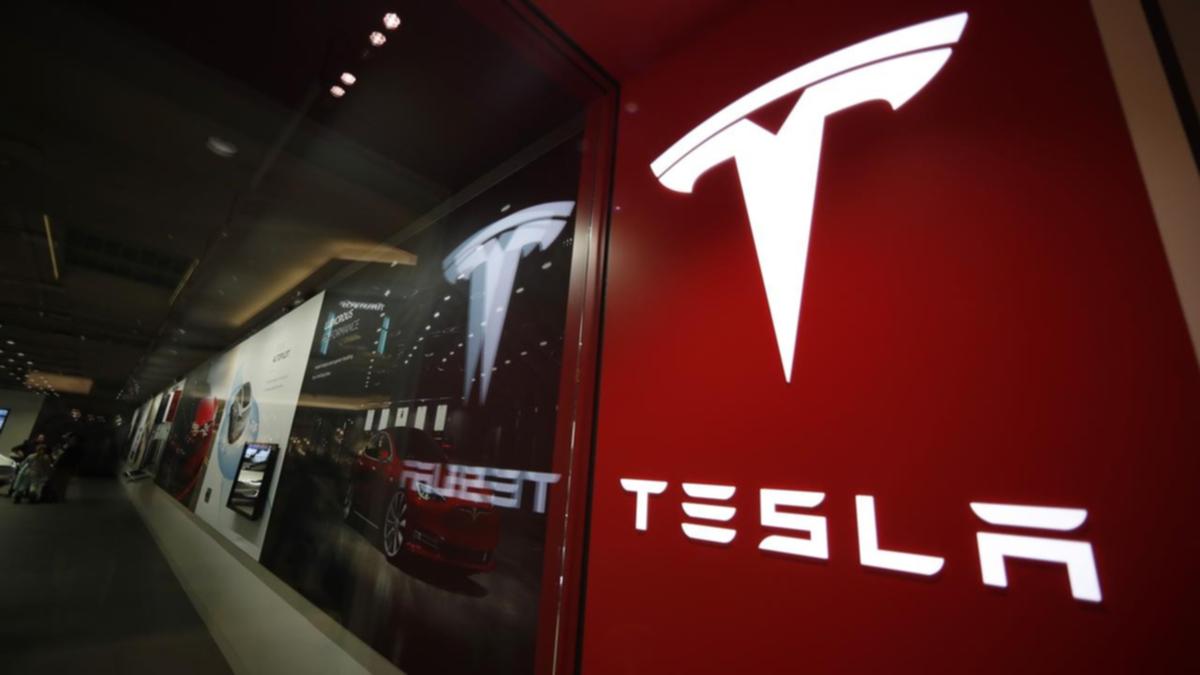 More than 15,000 Tesla electric vehicles are being recalled in Australia over faulty rear lights that authorities warn “could increase the risk of an accident causing serious injury or death”.

WATCH THE VIDEO ABOVE: Shocking moment driver accelerates into a van.

For more Recalls related news and videos check out Recalls >>

It is the second recall for the company in just a fortnight after more than 1000 Tesla Model S and Model X cars were recalled over a steering fault on November 16.

It also comes at a tricky time for the pioneering electric vehicle firm after its stocks plunged to a two-year low earlier this week.

The latest Tesla safety issue in Australia involves a software error affecting the vehicles’ tail lights, according to the Transport Department, including brake, reversing, and rear indicator lights.

“Due to a software error, the tail lamps on one or both sides may not illuminate as intended,” the department warned.

“If this occurs during dark conditions, the traffic behind will have reduced visibility and may not be able to identify the vehicle.”

The issue can be corrected with software and drivers have been urged to check if their vehicle requires a digital update.

The recall is the third for Tesla in Australia this month after a software issue affecting power steering in Model S and Model X vehicles was identified last week, and 326 Model 3 vehicles were recalled over a seatbelt issue on November 2.

In the US, Tesla has also been hit with a recall affecting almost 30,000 Model X vehicles over a fault with their front passenger airbag system. A similar recall has yet to be identified in Australia.

The company, headed by chief executive Elon Musk, has also suffered a financial dip, with its stock price falling to a two-year low earlier this week, down 52 per cent this year.

The fall followed Tesla’s tail-light recall in the US, as well as ongoing supply chain issues and the rising price of raw materials.

Denial of responsibility! Verve Times is an automatic aggregator of the all world’s media. In each content, the hyperlink to the primary source is specified. All trademarks belong to their rightful owners, all materials to their authors. If you are the owner of the content and do not want us to publish your materials, please contact us by email – [email protected]. The content will be deleted within 24 hours.
AutomotiveBusinessLifestyleMotoringRecalls
0
Share FacebookTwitterGoogle+ReddItWhatsAppPinterestEmail

Lucas Herbert forced out with back injury