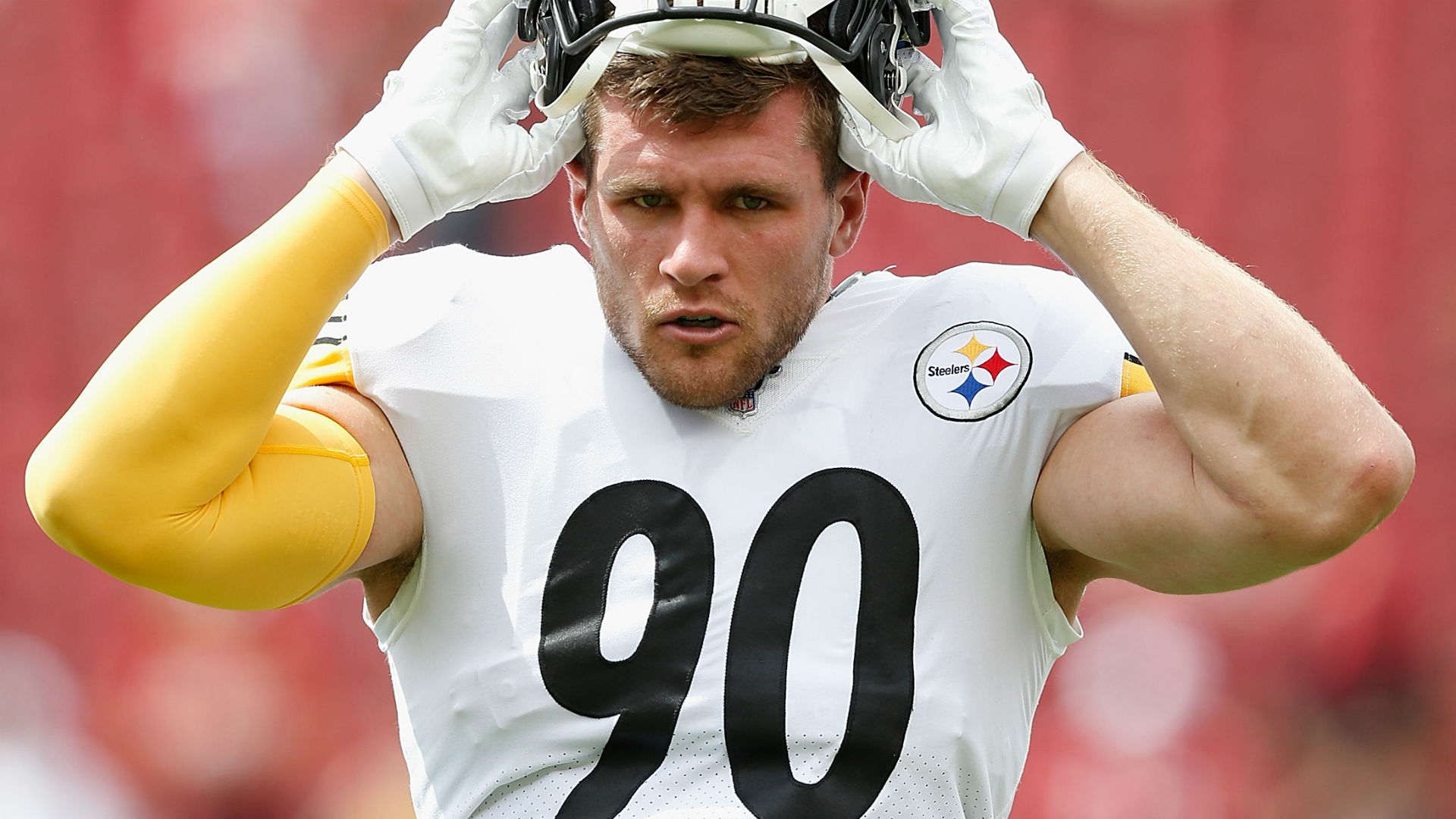 T.J. Watt’s status for Steelers opener vs. Bills ‘in doubt’ amid contract dispute, per report

The Steelers could be without their biggest defensive star for Sunday’s season opener against the Bill, per a report from ESPN’s Jeremy Fowler.

Fowler — responding to news that Watt again did not participate in the team portion of Pittsburgh’s practice on Monday — said the fifth-year linebacker’s status appears “in doubt” for Week 1, citing a “practice-in-order-to-play” stance by the team. Watt is not technically a holdout since he has been present at every practice, but has reportedly only participated in individual drills. Once the team moves to team periods, he performs his own workouts to the side.

Week 1 feels in doubt absent a new deal in short order. Watt stays in excellent shape but Steelers value practice-in-order-to-play with pretty much all players. https://t.co/BLsgjcBfwT

The three-time Pro Bowler and two-time All-Pro selection, coming off a season in which he led the league with a career-high 15 sacks, is reportedly participating only in individual workouts in the hope of accelerating talks on a new deal. He is entering the final year of rookie contract with Pittsburgh, in which he is owed $10.089 million, per Spotrac.

According to a report from CBS Sports, some have speculated that Sunday’s season opener is the de facto deadline to renegotiate a contract for Watt, considering the organization’s refusal to negotiate contracts during the season. Steelers coach Mike Tomlin will reportedly address the situation with media on Tuesday.