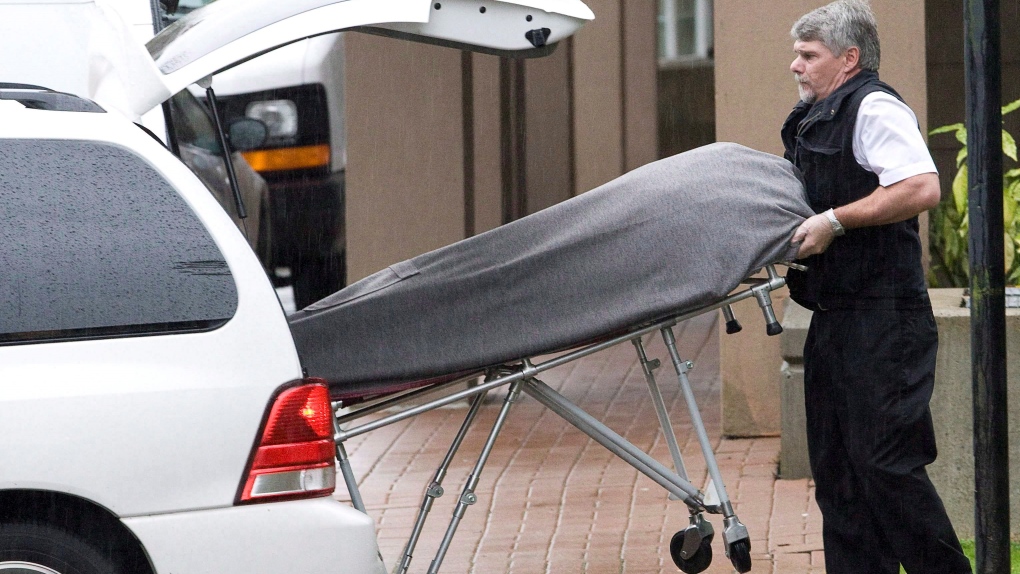 
The Supreme Court of Canada has agreed to hear arguments about the fairness of B.C. proceedings that led to guilty findings for two men in the first-degree murders of six people.


Earlier this year, the B.C. Court of Appeal quashed the convictions of Cody Haevischer and Matthew Johnston for the gang-related murders in what has become known as the “Surrey Six” case.


The Appeal Court didn’t order a new trial, concluding a B.C. Supreme Court judge did not err in excluding Haevischer and Johnston from a pretrial hearing in which a key witness testified behind closed doors.


However, the court ruled the trial judge did make a mistake in dismissing an application from the two men for a hearing that would have allowed them to contend their rights were violated by police misconduct and by a lengthy period of solitary confinement before trial.


Although the Appeal Court quashed the men’s convictions, it affirmed their guilty verdicts in the 2007 murders and sent the case back to B.C. Supreme Court for an evidentiary hearing on the abuse-of-process arguments.


The Supreme Court of Canada gave no reasons today for agreeing to hear an appeal application from the Crown, while dismissing a cross-appeal from the two men.


This report by The Canadian Press was first published Dec. 2, 2021.

Thousands could lose or sell homes

Rivian Looking For A Production Rebound After Miserable 2021

To Supplement or Not? Understanding the Benefits and Dangers