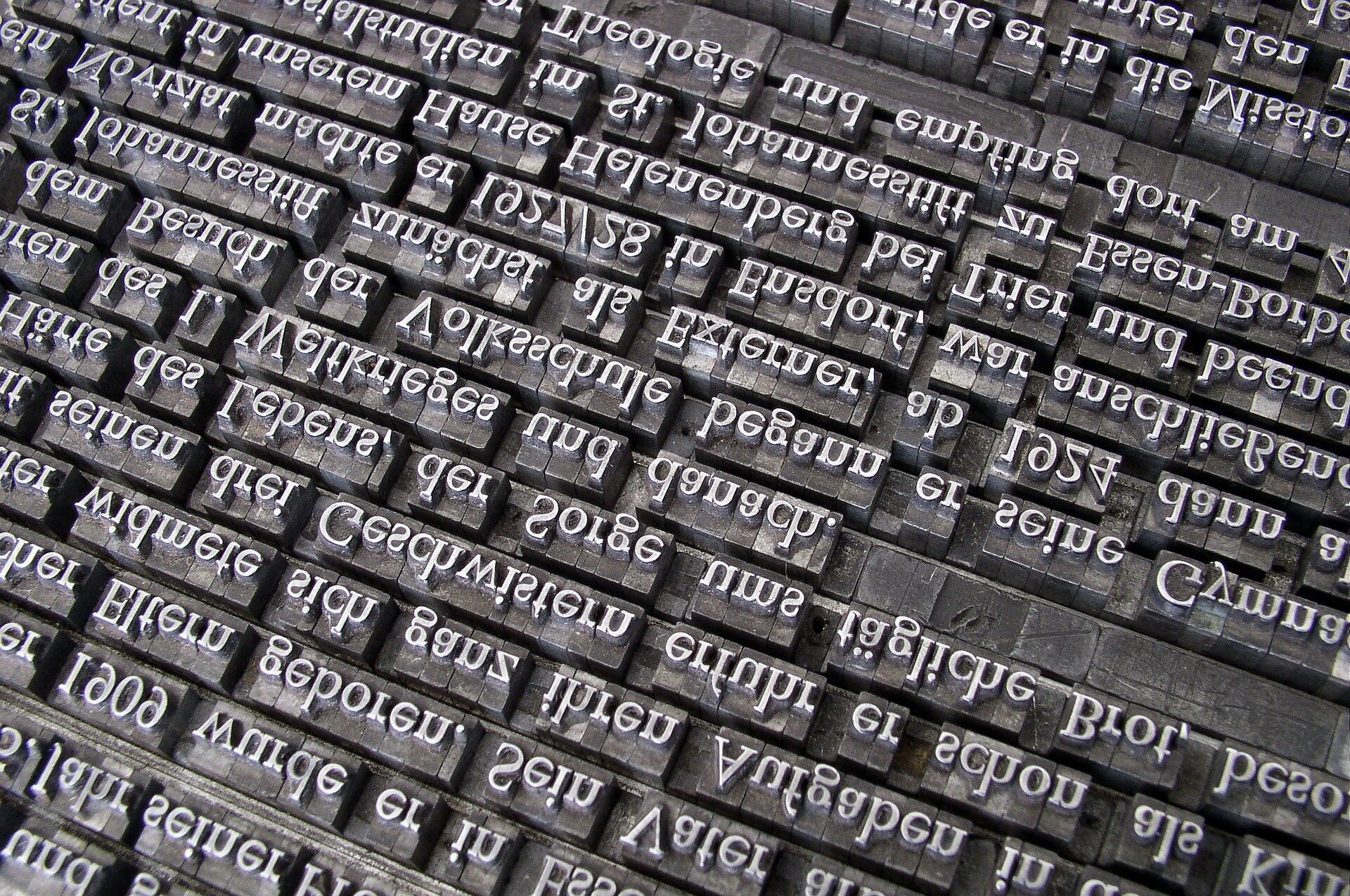 Study argues that language may not shape social outcomes

Does language shape thought? Do the languages we speak affect how we live our lives? These are some of the oldest questions in the cognitive and social sciences, and a handful of high-profile research articles in the social sciences have argued that language systematically affects people’s values, beliefs and behaviors.

A new linguistic study, however, sounds a skeptical note, arguing that there is no evidence that linguistic differences affect social and economic outcomes. The article, “On Whorfian Socioeconomics,” authored by Thomas Pepinsky, the Walter F. LaFeber Professor of Government in the Cornell University College of Arts and Sciences and a member of the faculty in the Cornell Jeb E. Brooks School of Public Policy, was published in the March 2022 issue of the journal Language.

In the article, Pepinsky explains that Whorfian socioeconomics can be understood as an extended version of an old thesis known as linguistic relativity, sometimes known as the “Sapir-Whorf hypothesis.” That thesis—that differences across human languages shape human cognition—has long intrigued linguists, psychologists, philosophers and anthropologists, but there is only limited evidence supporting it and its status remains unsettled in the linguistics community.

Nonetheless, some social scientists have appropriated this thesis to argue, for example, the presence of gender distinctions in pronouns across languages leads to speakers of some languages to hold more gendered social views.

Pepinsky shows that Whorfian socioeconomics rests on very weak empirical foundations. Specifically, his article examines the evidentiary basis for arguments linking language to social outcomes using a sophisticated statistical design and following the principle of reducto ad absurdum. He shows that the statistical methodologies used in many prominent studies produce a lot of positive correlations that are highly improbable.

For example, existing methodologies would show that speakers of languages that use a word resembling “te” instead of “cha” to refer to “tea” express more authoritarian opinions. Speakers of languages where the verb precedes the direct object (as in English), rather than the other way around (as in Japanese), are more nativist. And so on. It is highly likely that these are just spurious associations or statistical artifacts, rather than reflecting true effects of language on beliefs and behaviors. In all, this amounts to highly suggestive evidence that these statistical methodologies are prone to producing false positives.

Pepinsky’s analysis has implications for how we think of language and society, emphasizing that as linguists have long argued, human language is remarkably flexible in its form, and universal in its function. All languages can be used to convey more or less the same ideas, and no person’s thoughts are limited by the language that they happen to speak. The diversity of human language around the world need not mean that beliefs are divided in the same way.

Linguists found the weirdest languages – and English is one of them