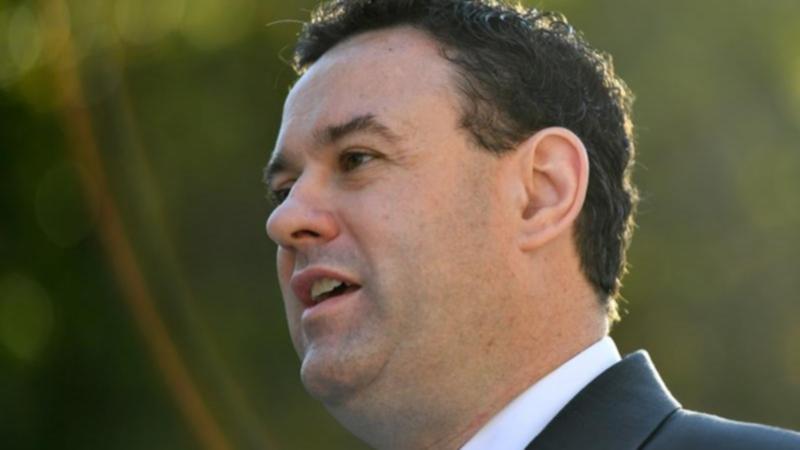 The new deputy leader of the NSW Liberals, Stuart Ayres, will be asked about a controversial $5.5 million grant to a regional shooting club when he fronts up to a corruption inquiry into his former boss.

One of those projects – a multi-million-dollar upgrade to the Wagga Wagga Clay Target Club – was also supported by Ayres, then sports minister.

Ayres will give evidence to the inquiry on Friday, rounding out the first five days of the public hearings.

Bureaucrats in the NSW Office of Sport were sceptical about the project when Maguire put it forward in 2012 and then again in 2016, dismissing it as “low priority” because it would compete with a state-owned Sydney facility.

As well, there was insufficient detail to back the proposal, former Office of Sport executive director Paul Doorn told ICAC.

But ICAC heard this week, Ayres gave the office a single day to prepare a document he could take to Cabinet’s powerful expenditure review committee to advocate for the project to be funded.

The public servants were in the dark about the reason for the urgency.

As treasurer in 2016, Berejiklian controlled the agenda for the expenditure review committee.

Discussion between her and Mr Ayres’ offices led the shooting club proposal to end up being discussed, and approved, at a December 2016 meeting of the committee.

The ICAC heard on Thursday that Berejiklian was perceived as instrumental to the decision to revisit a business case that found the funding proposal didn’t pass muster.

The revision meant that the club qualified for the $5.5 million grant, which it eventually received.

Former premier Mike Baird on Wednesday told the inquiry he was “incredulous” to learn of Berejiklian’s relationship with Maguire.

“I think it should have been disclosed,” he said.

Berejiklian, who denies wrongdoing, stepped down as premier on October 1 when ICAC announced it would be holding the public hearings examining her conduct.

She’s slated to appear as a witness on Thursday and Friday next week.

Former deputy premier John Barilaro will give evidence on Monday. Maguire will follow suit on Wednesday.

Denial of responsibility! Verve Times is an automatic aggregator of the all world’s media. In each content, the hyperlink to the primary source is specified. All trademarks belong to their rightful owners, all materials to their authors. If you are the owner of the content and do not want us to publish your materials, please contact us by email – [email protected]. The content will be deleted within 24 hours.
Law and orderNSW Liberal (Political Party)NSW PoliticsPoliticsPolitics & Election NSW
0
Share FacebookTwitterGoogle+ReddItWhatsAppPinterestEmail

Save $50 off the Philips Sonicare DiamondClean Classic with…