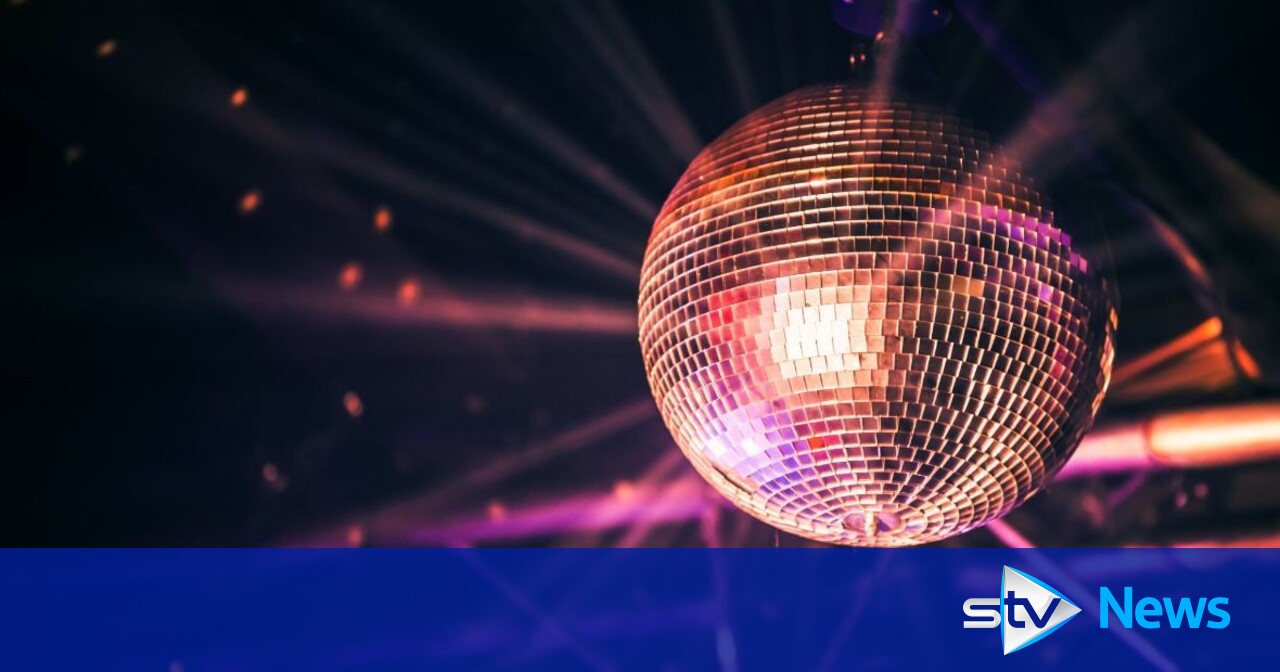 Bruno Tonioli has stepped down as a judge on Strictly Come Dancing after 18 years, according to reports.

The 66-year-old Italian dancer and choreographer has been on the panel since the BBC One show’s launch in 2004.

The Daily Mail reported he has quit the show to concentrate on his other role as a judge on its US version, Dancing With The Stars.

In 2020, pandemic travel uncertainty meant Tonioli appeared virtually to give his verdict on the performances during the Sunday night results show.

And last year he was replaced by long-standing professional partner Anton Du Beke.

Fan favourite Du Beke is now the frontrunner to secure a permanent spot on the panel alongside Craig Revel Horwood, Motsi Mabuse and Shirley Ballas.

Tonioli joined Strictly during its debut series in 2004 alongside the original panel of Dame Arlene Phillips, Len Goodman and Revel Horwood.

The forthcoming series will be the first since the departures of previous winners Aljaz Skorjanec and Oti Mabuse.

Mabuse, 31, announced in February that she was leaving, while Skorjanec, 32, revealed he was quitting via Instagram on March 28.

Representatives of Tonioli have been contacted for a response. The BBC declined to comment.

Fans Are Upset That Jesse Palmer Is Hosting Bachelor in Paradise