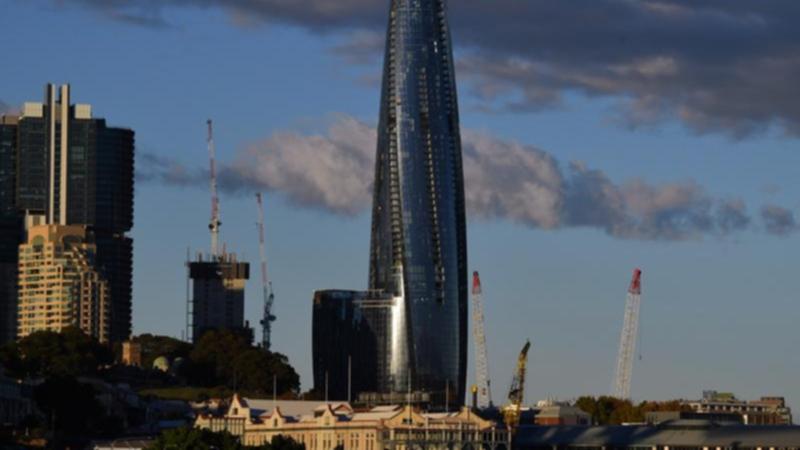 The operator of Sydney’s Star casino has made overtures to Crown Resorts about a proposed merger that would create a $12 billion tourism and entertainment giant.

Crown is already the subject of two other offers, including a takeover, from US predator Blackstone and US asset manager Oaktree Capital.

The Star Entertainment Group has proposed a merger with Crown that would see 2.68 Star shares exchanged for each Crown share.

It’s also offering a cash alternative of $12.50 per Crown share, subject to a cap equal to 25 per cent of the target’s shares on issue.

“Assuming the cash alternative is fully taken up, the merger proposal would result in pro forma ownership of the merged entity of 59 per cent for Crown shareholders and 41 per cent for Star shareholders,” Crown said on Monday.

Star said a merger would deliver cost synergies of $150 million to $200 million a year and could unlock “significant value” from the sale and leaseback of properties.

“The Crown board has not yet formed a view on the merits of the merger proposal,” Crown said.

Star also told Crown it could complete due diligence and agree on a binding merger “over the course of the next eight to twelve weeks”.

Meanwhile, Blackstone on Monday increased its March takeover offer of $11.85 cash per share that valued Crown at around $8 billion.

It’s now touting an indicative price of $12.35 per share.

Last month, Crown received a $3 billion funding proposal to allow it to buy out James Packer’s 37 per cent stake in the gaming company.

The approach was made by Oaktree Capital Management, a US-based asset management group specialising in alternative investment strategies.

It offered to provide a funding commitment of up to around $3 billion to Crown via a structured instrument.

Oaktree proposed the “proceeds be used by Crown to buy back some or all of the Crown shares which are held by Consolidated Press Holding”.

This offer is also still under consideration by the Crown board.

Denial of responsibility! Verve Times is an automatic aggregator of the all world’s media. In each content, the hyperlink to the primary source is specified. All trademarks belong to their rightful owners, all materials to their authors. If you are the owner of the content and do not want us to publish your materials, please contact us by email – [email protected]. The content will be deleted within 24 hours.
Businessfinance
0
Share FacebookTwitterGoogle+ReddItWhatsAppPinterestEmail

What to Do If Your Car is Recalled