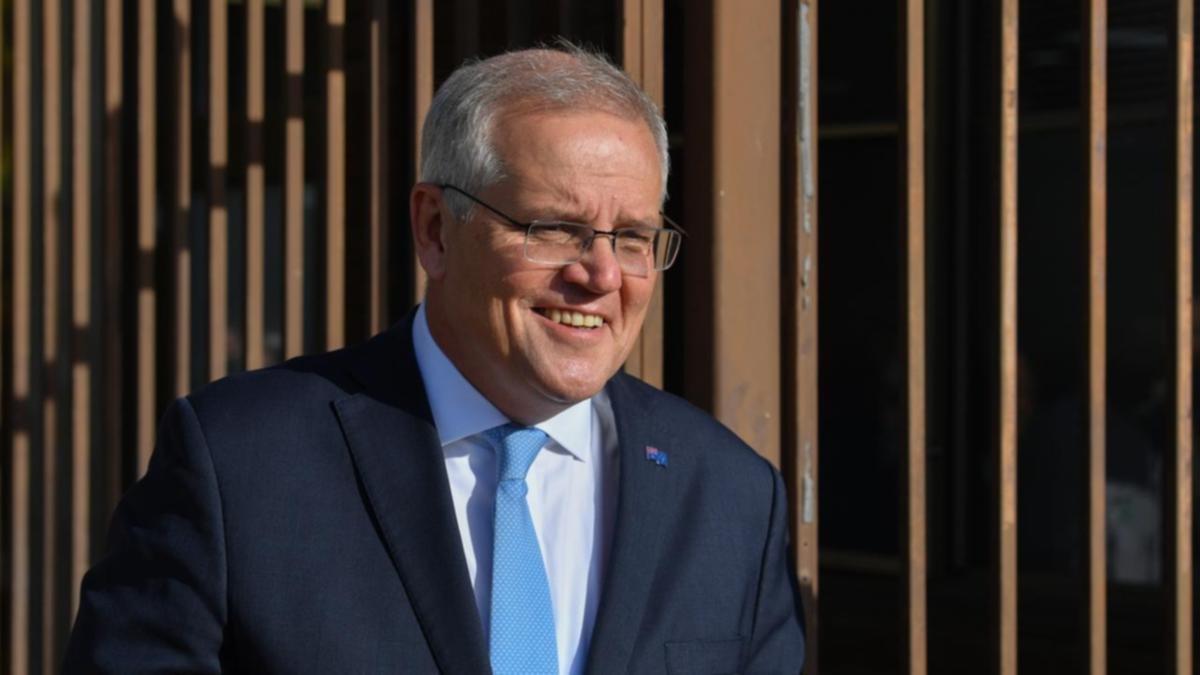 Prime Minister Scott Morrison will today announce the expansion of the superannuation scheme which will allow Gen X-ers to stash over a million dollars.

The promise comes a week before the election and also aims to release more homes into the market.

Watch the video above to hear more on Morrison’s promise

Under the proposed scheme, people aged 55 and above who are downsizing their primary residence, can contribute up to $1.6 million into superannuation.

That opens up the saving opportunity to a new age bracket, with the current policy restricting the move to those aged 65 and above.

It’s an additional five years since announcements made last year as part of the 2021-22 federal budget which reduced the eligibility age for downsizer contributions from 65 to 60 years old.

If re-elected the change will be implemented from July 1.

Such contributions to your super fund need to be made within 90 days of receiving the proceeds of a sale, except for in certain circumstances.

With less than a week to go until polling day the Liberal Party will officially launch its federal election campaign, along with news of an expanded superannuation policy to help entice voters.

The Liberal leader will announce an expansion of a superannuation contribution scheme, funded by the sale of property, coalition sources have told Nine newspapers.

Under the scheme, people aged 55 and above who are downsizing their primary residence, can contribute up to $1.6 million into superannuation. The terms lower the current policy age of 65 and lift the current cap from $300,000.

Former prime minister John Howard is expected to be among the Liberal stalwarts in the audience at the Brisbane Convention Centre on Sunday to hear the announcement.

The move to open up more properties to first home buyers, comes as they are warned to taper their expectations amid the recent interest rate spike.

The Reserve Bank of Australia last Wednesday announced the cash rate would be raised by 25 basis points to 0.35 per cent.

It effectively means mortgage holders will be paying more on their monthly repayments.

The RBA added that further rate hikes are likely, if not guaranteed, through the rest of the year.

“As the cash rate normalises, we can expect housing markets to lose further momentum,” he said.

“Past research from the RBA has pointed to ‘high end’ housing markets with higher investor concentrations being more sensitive to changes in interest rates in the short term.

“This may be why Sydney and Melbourne markets are already seeing price declines, with more affordable housing markets expected to eventually follow the downward trend.”

Denial of responsibility! Verve Times is an automatic aggregator of the all world’s media. In each content, the hyperlink to the primary source is specified. All trademarks belong to their rightful owners, all materials to their authors. If you are the owner of the content and do not want us to publish your materials, please contact us by email – [email protected]. The content will be deleted within 24 hours.
BusinessFederal ElectionFederal PoliticsHousingHousing MarketLiberal (Political Party)PoliticsScott Morrison
0
Share FacebookTwitterGoogle+ReddItWhatsAppPinterestEmail

Latest Elementary School Massacre Not Enough For GOP To…