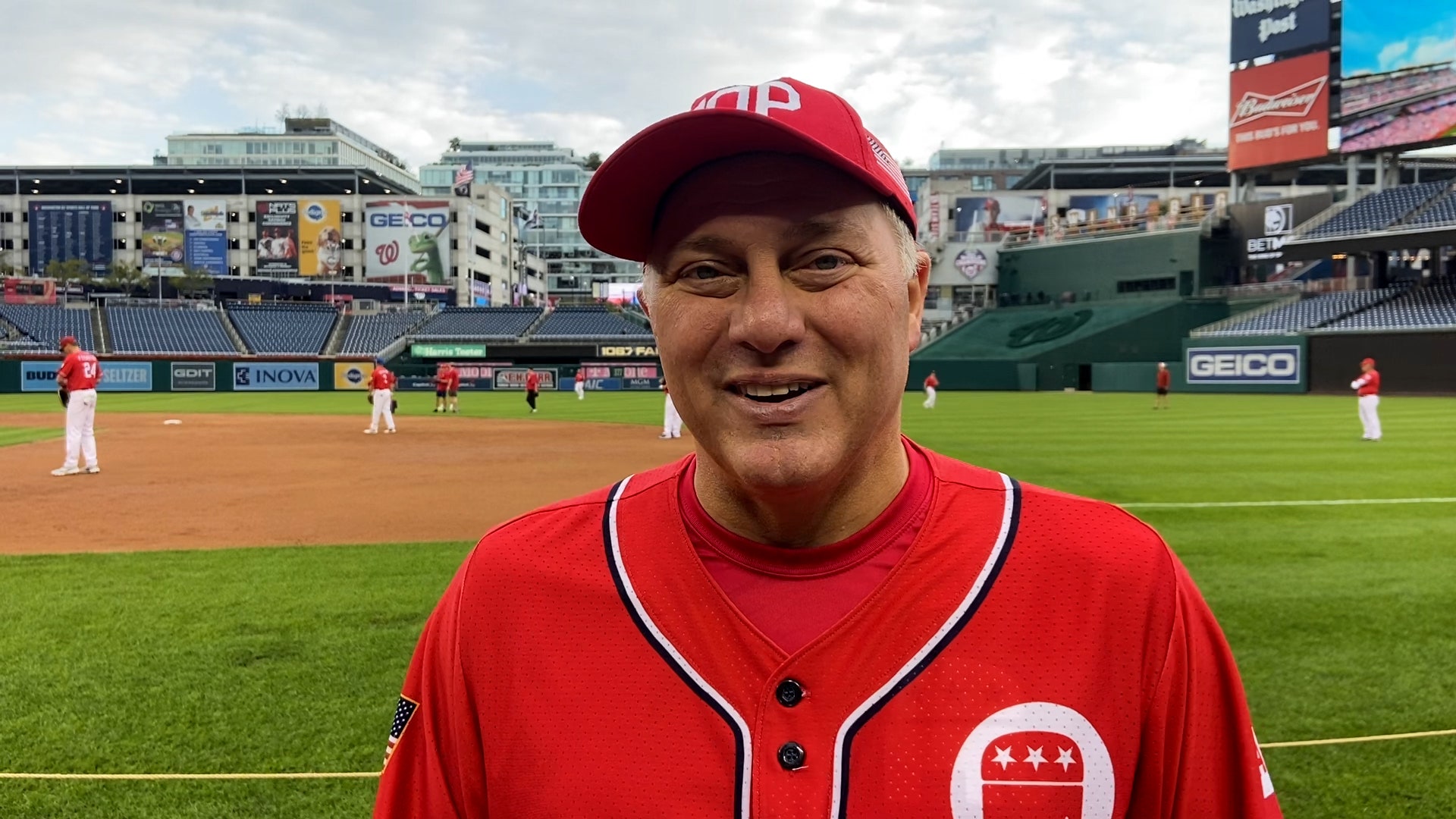 House Minority Whip Steve Scalise, R-La., shot back after former White House Press Secretary Stephanie Grisham claimed that Melania Trump refused to visit Scalise in the hospital after he had gotten shot at a practice for the Congressional Baseball Game in 2017.

In her book “I’ll Take Your Questions Now: What I Saw at the Trump White House,” Grisham wrote that the first lady’s staff asked her if she wanted to visit the Scalises, who had gathered in the Blue Room at the White House, and she declined, according to a report from Business Insider.

“Her response was, ‘No, I already said hello,'” Grisham wrote. Melania Trump had been referring to the time that she and then-President Donald Trump visited Scalise at the hospital while he recovered from the shooting. According to the book, the first lady’s response became a running joke in the East Wing.

“This is how the fake news media machine against President Trump and [Melania] works. This never happened,” the congressman claimed. “My family went to visit the White House while I was still in the hospital and were graciously given a tour by President and Mrs. Trump.”

He condemned the claim as “another pathetic attempt by a disgraced former staffer to tell lies in order to sell books. If her publisher or a single outlet covering this story had done any fact-checking, they would’ve learned it was fake. But they didn’t because it fits their fake narrative.”

“The fact they need to stoop so low to make up verifiably false stories about a shooting victim and his family to paint a false picture of the Trumps tells you everything you need to know about their credibility,” Scalise concluded.

Grisham stood by her claim in a statement to Fox News on Monday.

“I respect Steve Scalise and wouldn’t expect he’d know about a conversation that he was not party to,” she said in a text message.

“Perhaps he is conflating two separate events. Mrs. Trump chose not to greet him in the Blue Room after he was discharged form the hospital even though she was just upstairs. I found this to be disrespectful to Congressman Scalise and his family – his tweet does not contradict what I wrote in my book,” Grisham responded.

Scalise wrote his own book about what he called “miraculous” events that enabled him to survive life-threatening injuries he sustained in the June 14, 2017 shooting. While his wounds did not appear serious to an untrained eye, one of his fellow Congressmen had seen similar wounds in Abu Ghraib and knew to alert the medics to the seriousness of Scalise’s condition, for example.

“This book has been me trying to show you how many miracles had to happen for me to have this second chance and how many people played parts in those miracles,” he wrote at the time.

Then-President Trump and Melania Trump visited Scalise in the hospital the very same day of the shooting.

The Last Drug That Can Fight Gonorrhea Is Starting to Falter

Biden Is Asking Congress For A Junk Fee Crackdown

Man with 250 Guinness records adds another for fist bumps