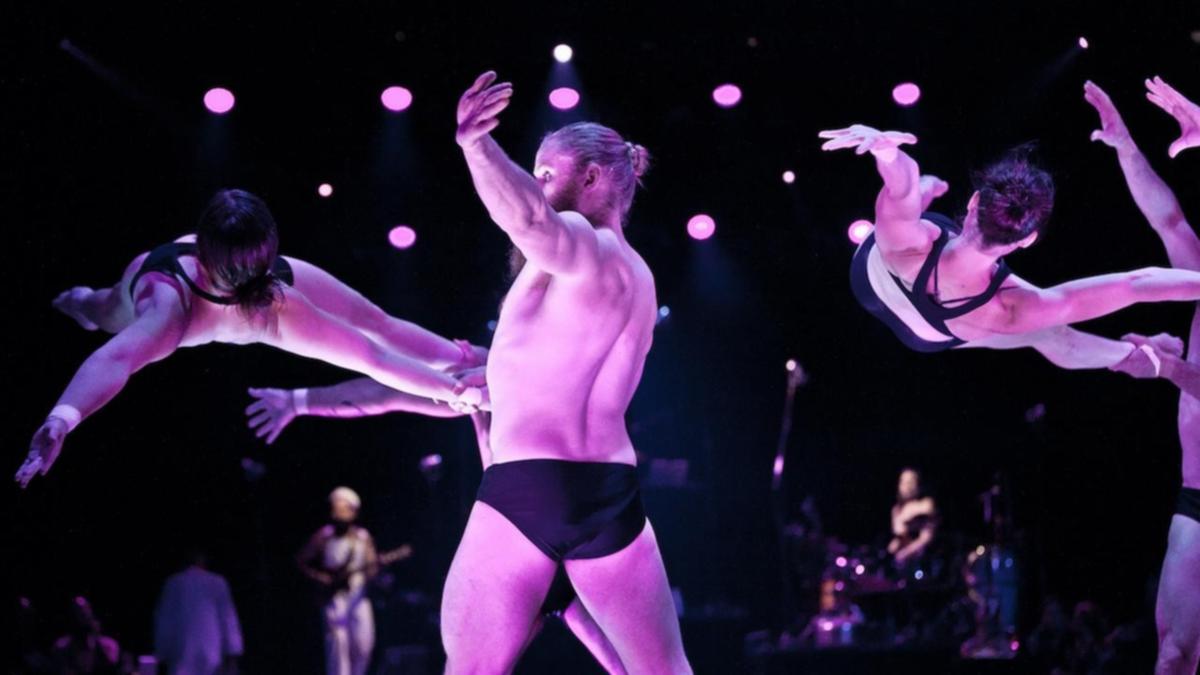 The Adelaide Fringe will get an extra $8 million in state government funding over the next four years as it targets annual ticket sales of up to one million.

The funding was confirmed by Arts Minister Andrea Michaels on Friday as a report on this year’s event revealed a $50 million boost to the local economy.

Fringe director and chief executive Heather Croall said the extra government cash would help the annual event bounce back to pre-COVID levels and continue to deliver benefits to the arts sector and South Australia.

“We have set an ambitious target to sell a million tickets per year at the Adelaide Fringe. A key factor in achieving that will be attracting more tourists,” Ms Croall said.

“This funding will allow Fringe to work on attracting more visitors, selling more tickets and delivering massive economic and cultural benefits to the state.”

Ms Michaels said the Fringe was a beloved event that was vital to the cultural life of South Australians.

“The Fringe not only captures the public’s imagination with its celebration of so many art forms, but it also brings thousands of additional dollars, jobs and tourists into South Australia,” the minister said.

“Its ecosystem is made up of hundreds of venues, thousands of artists and is supported by an incredible number of South Australian patrons each year.”

Denial of responsibility! Verve Times is an automatic aggregator of the all world’s media. In each content, the hyperlink to the primary source is specified. All trademarks belong to their rightful owners, all materials to their authors. If you are the owner of the content and do not want us to publish your materials, please contact us by email – [email protected]. The content will be deleted within 24 hours.
Entertainment
0
Share FacebookTwitterGoogle+ReddItWhatsAppPinterestEmail

Tesla is tracking how often its employees come to the office