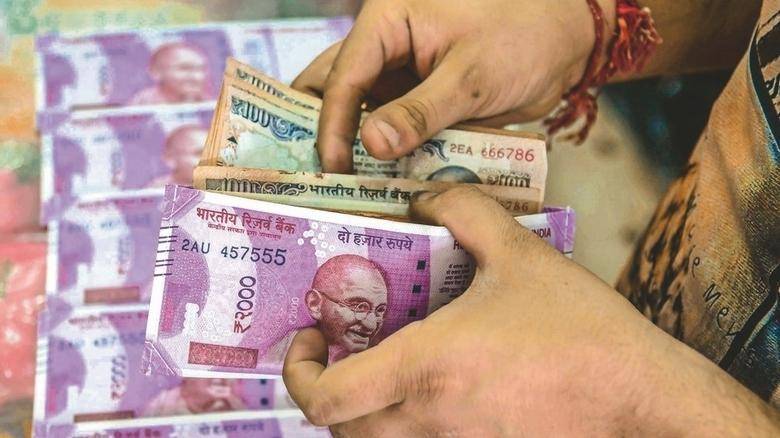 As per rates aggregated by Google, the Indian currency plunged to 24.83 versus the Dirham.

As per rates aggregated by Google, the Indian currency plunged to 24.83 versus the dirham. However, the rupee was at 73.48 against the dollar and no exchanges or banks reflected this plunge in rates. The prices fluctuated between Rs23 and Rs24.83 against one dirham.

“However, as financial service providers have accurate information of their own, it has not had any impact on this pattern.”

Ahamed said the rupee has been trading in a narrow range band of 8-12 paise for quite some time. It rested at 73.49 against the dollar.

“A correction in the Indian stock market is expected by most investors, and along with the recent increase in global oil prices, we foresee the rupee to test 73.84 and 74.05, as well as 74.30, probably by month-end, which translates to 20.10 – 20.20 against the UAE dirham,” said Ahamed.

In past, during such glitches, Google had stated that it “cannot guarantee the accuracy of the exchange rates displayed. You should confirm current rates before making any transactions that could be affected by changes in the exchange rates.”

The search engine has never claimed that their converter should be the only source of checking conversion rates, and the disclaimer tab covers everything from the delays in updating the rates of exchange to offering no guarantees on the displayed numbers.

Editorial Director of Khaleej Times, is a well-connected Indian journalist and an economic and financial commentator. He has been in the UAE’s mainstream journalism for 35 years, including 23 years with Khaleej Times. A post-graduate in English and graduate in economics, he has won over two dozen awards. Acclaimed for his authentic and insightful analysis of global and regional businesses and economic trends, he is respected for his astute understanding of the local business scene.

In control: why fetish fashion has returned | Fashion

House Democrats Are Too Chicken To Boost Billionaires’…