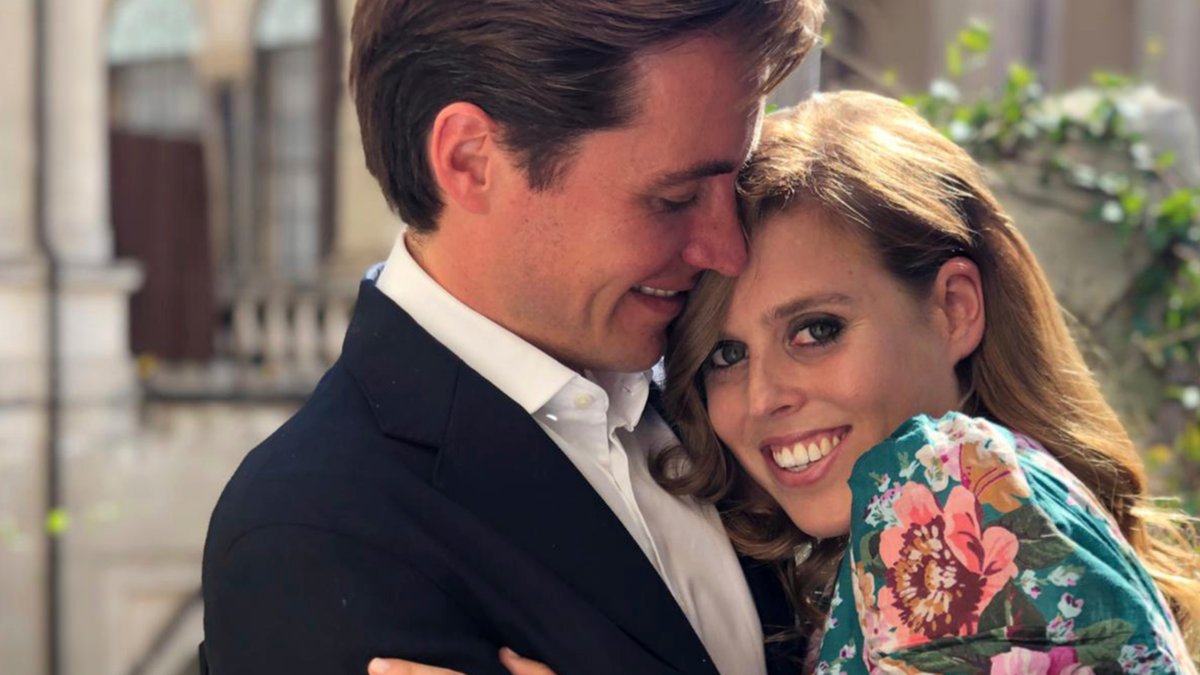 Princess Beatrice, the daughter of Prince Andrew and Sarah Ferguson, has given birth to a baby girl.

“Her Royal Highness Princess Beatrice and Mr Edoardo Mapelli Mozzi are delighted to announce the safe arrival of their daughter on Saturday 18th September 2021, at 23.42, at the Chelsea and Westminster Hospital, London,” the royal family announced on Monday.

The baby weighs 6 pounds and 2 ounces.

“The new baby’s grandparents and great-grandparents have all been informed and are delighted with the news,” the statement read.

“The family would like to thank all the staff at the hospital for their wonderful care.

“Her Royal Highness and her child are both doing well, and the couple are looking forward to introducing their daughter to her big brother Christopher Woolf.”

In May, Beatrice, 33, and Edoardo, 38, announced they were expecting their first child via a statement from Buckingham Palace.

“Her Royal Highness Princess Beatrice and Mr Edoardo Mapelli Mozzi are very pleased to announce that they are expecting a baby in autumn of this year,” the statement read.

“The Queen has been informed and both families are delighted with the news.”

Beatrice and Edoardo’s baby is the Queen’s 12 great-grandchild, following on from the birth of baby Lilibet to Prince Harry and Meghan, the Duke and Duchess of Sussex.

The princess and the property developer became engaged in Italy in September 2019, before tying the knot during a secret ceremony in front of the Queen and close family at The Royal Chapel of All Saints at Royal Lodge, Windsor in July last year.

The pair had planned to wed on May 29 in the Chapel Royal at St James’s Palace but the ceremony was postponed due to the COVID-19 outbreak.

Their families have known one another for many years and the couple is said to have started a relationship after meeting again at the wedding of Beatrice’s sister Princess Eugenie.

Beatrice, who is ninth in line to the throne, is not a full-time working royal but is employed by Afiniti, an artificial intelligence software firm, where she is vice president of partnerships and strategy.

Mapelli Mozzi is the son of former Olympic skier Count Alessandro Mapelli Mozzi and Nikki Williams-Ellis and is a count himself.

He already has a young son nicknamed Wolfie with ex-fiancee Dara Huang.

Denial of responsibility! Verve Times is an automatic aggregator of the all world’s media. In each content, the hyperlink to the primary source is specified. All trademarks belong to their rightful owners, all materials to their authors. If you are the owner of the content and do not want us to publish your materials, please contact us by email – [email protected]. The content will be deleted within 24 hours.
CelebrityEntertainmentRoyal Family
0
Share FacebookTwitterGoogle+ReddItWhatsAppPinterestEmail

Dad! The needle was broken during the vaccination, the young man’s arm and leg were amputated

The Sopranos Star Admits They “Felt Bad” About…

Death in the Channel: ‘My wife and children said they were…