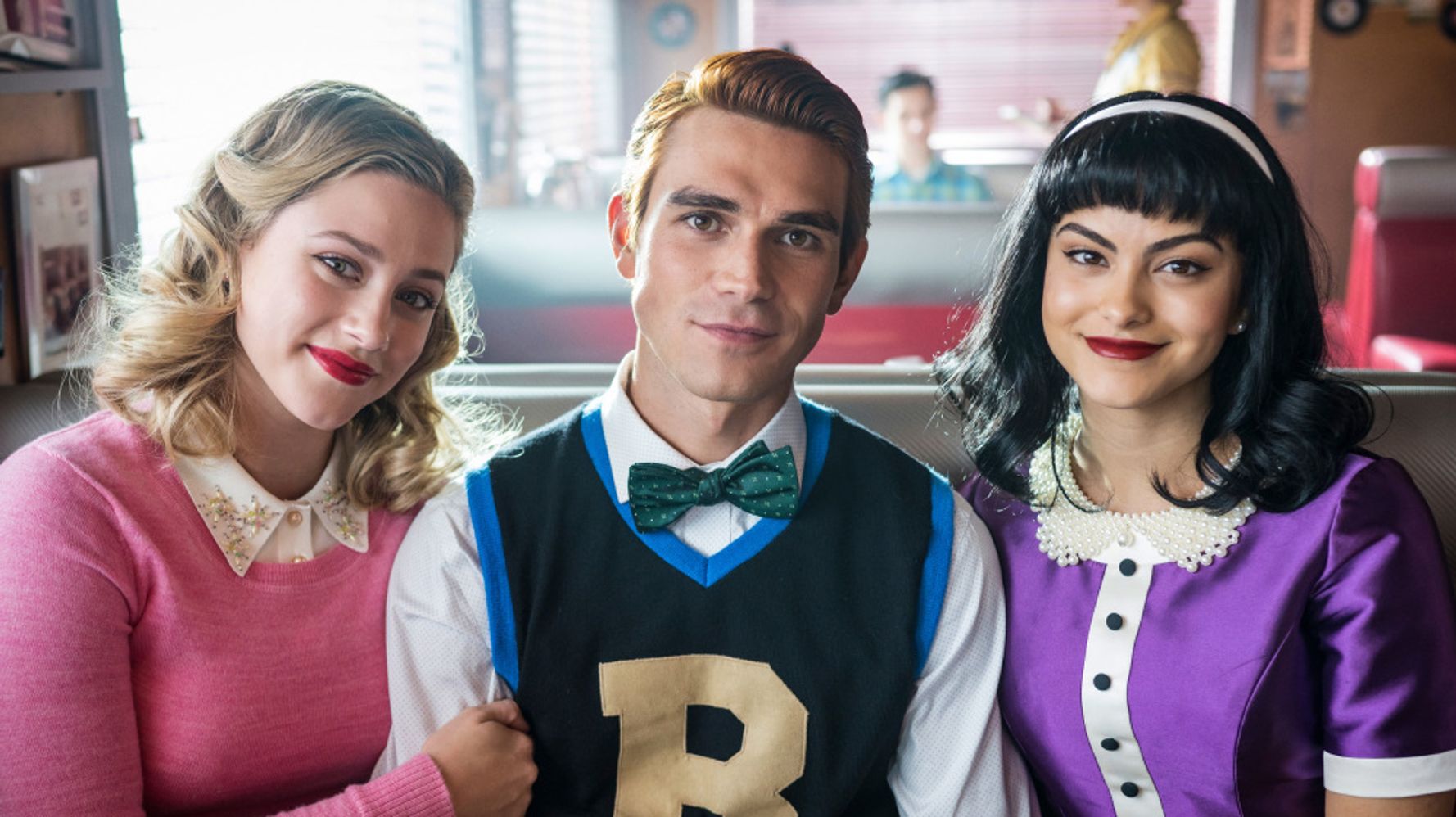 ‘Riverdale’ Is Ending With Seventh And Final Season On The CW

“Riverdale” is coming to what we can only assume will be a gloriously unhinged end on the CW, the network announced Thursday ahead of its upfront presentation to advertisers.

The seventh and final season will arrive during the network’s 2022-2023 midseason sometime next year.

“I’m a big believer in giving series that have long runs an appropriate sendoff,” the network’s CEO, Mark Pedowitz, said, according to The Hollywood Reporter. “It is an iconic pop culture star, and We want to make sure it goes out the right way.”

“I think they, too, felt that seven years is the right amount,” Pedowitz added. “As a fan myself, I do want to do what is right for the show.”

“Riverdale,” which introduced Archie Comics characters to a new generation, is currently airing its sixth season, which has somehow manages to weave both superpowers and time travel into the fabric of the teen series.

The refreshingly dark take on the classic comic figure was so successful that it launched several spinoffs within a shared universe, including Netflix’s “Chilling Adventures of Sabrina” and “Katy Keene,” which aired on the CW for a single season. Showrunner Roberto Aguirre-Sacasa, who inked a major deal with Warner Bros., the studio behind the CW hit, is reportedly developing another spinoff within the Archieverse.

In recent days, the CW has axed a handful of other fan-favorite series, including “Legends of Tomorrow,” “Batwoman,” “Dynasty,” “Legacies,” “Charmed,” “Roswell: New Mexico,” “In The Dark,” and “4400” due to financial considerations.

Corporate owners ViacomCBS and WarnerMedia are reportedly looking to sell the broadcast network, which has never been profitable on its own. The CW has primarily stayed afloat by securing lucrative foreign sales and deals with streaming services like Netflix for their relatively low-cost series.

Three new series based on existing CW properties will debut this year ― “Gotham Knights,” “Walker: Independence” and the “Supernatural” prequel “The Winchesters.” Among returning shows are “All American,” “All American: Homecoming,” “Superman & Lois,” “Nancy Drew,” “Stargirl,” “Kung Fu” and “The Flash,” which stands as the longest-running series at the network.

Denial of responsibility! Verve Times is an automatic aggregator of the all world’s media. In each content, the hyperlink to the primary source is specified. All trademarks belong to their rightful owners, all materials to their authors. If you are the owner of the content and do not want us to publish your materials, please contact us by email – [email protected]. The content will be deleted within 24 hours.
Archie Comicsfinal seasonRiverdaleThe CWTV series
0
Share FacebookTwitterGoogle+ReddItWhatsAppPinterestEmail