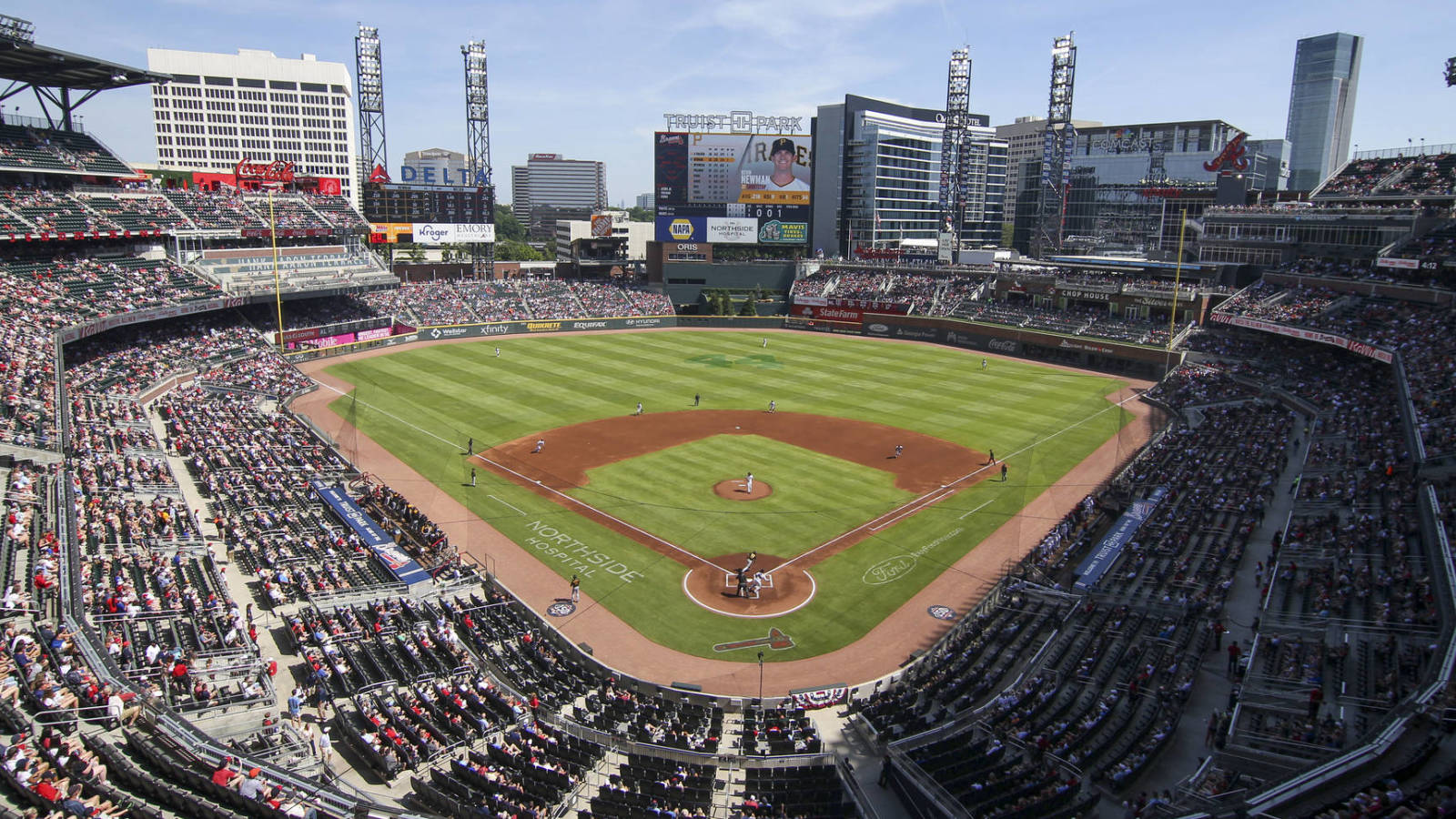 Roughly two months after Major League Baseball moved the 2021 All-Star Game from Atlanta to Coors Field in Colorado in the wake of Georgia passing a controversial overhaul of election laws, a federal judge shot down an attempt to return the Midsummer Classic to Truist Park.

According to Tim Tucker of The Atlanta Journal-Constitution, U.S. District Judge Valerie Caproni in New York denied the request for an injunction that would’ve forced the game to be played in Atlanta on July 13 after the conservative organization Job Creators Network (JCN) filed a lawsuit claiming it was representing local Atlanta businesses impacted by MLB’s relocation of the exhibition matchup.

“To say that the legal underpinnings of this lawsuit are weak and muddled is an understatement,” Judge Caproni said Thursday. “The plaintiff alleges that (MLB and the players’ union) were members of a conspiracy to violate JCN members’ constitutional rights … but I am still at a loss to understand how.”

Back in early April, MLB Players Association executive director Tony Clark suggested the All-Star Game could be relocated because union members were “very much aware” of what was taking place in Georgia.

Per The Associated Press (h/t ESPN), the lawsuit was seeking “$100 million in compensatory damages and $1 billion in punitive damages.”

Tips to Help You Get Through the Day