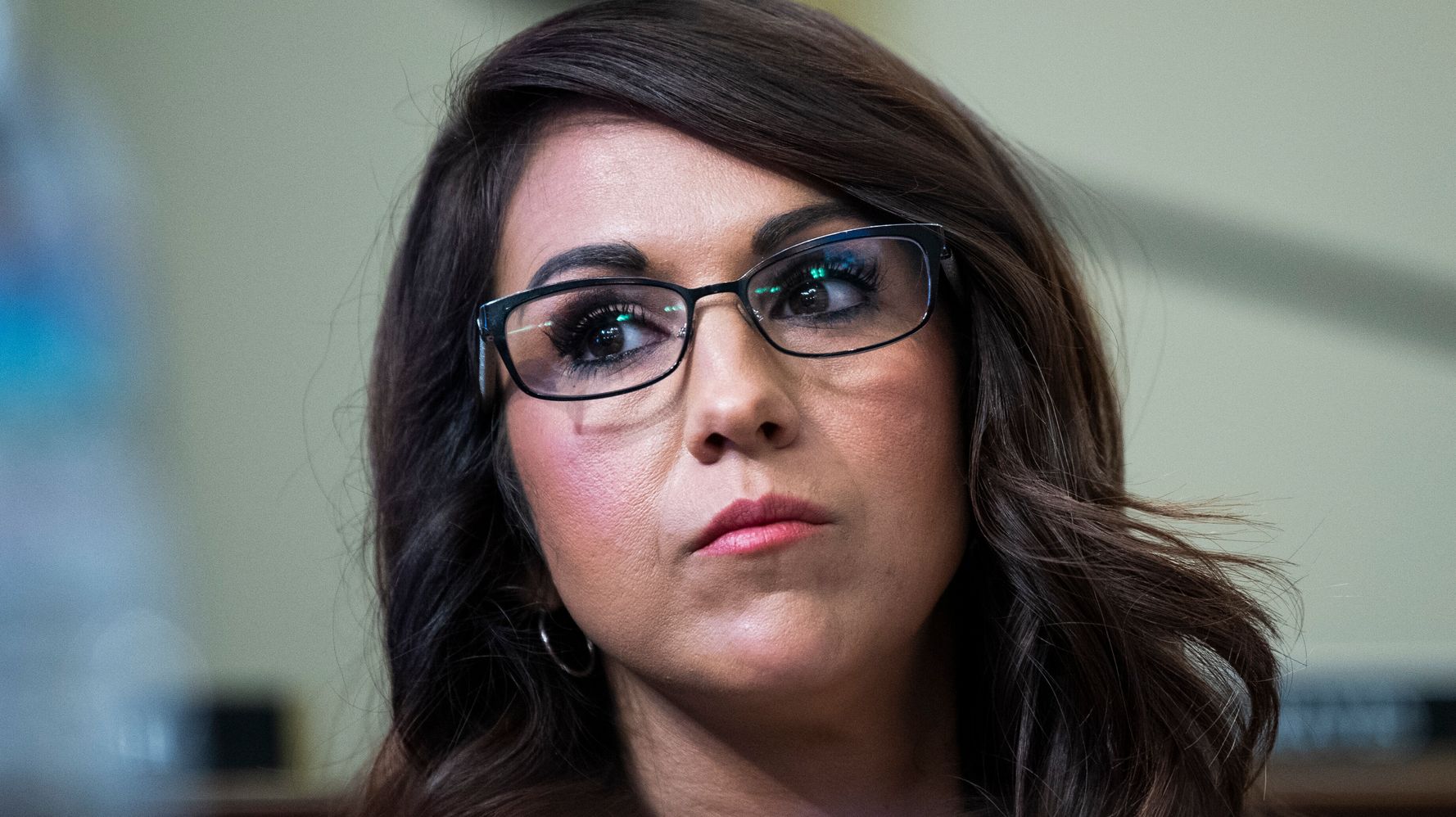 This “has to stop,” an outraged Rep. Tom Reed (R-N.Y.) said Monday of the racist and Islamophobic attacks by Rep. Lauren Boebert (R-Colo.), calling her behavior a “pox on all our houses.”

He was referring to Boebert’s appalling joke in a speech to constituents last week in which she suggested that Rep. Ilhan Omar (D-Minn.), a Muslim, could be a suicide bomber.

“I … condemn the kind of comments that were made by my colleague in Congress towards a fellow colleague on the other side of the aisle,” Reed said on CNN’s “OutFront.” “This is a pox on all our houses.”

He added: “We have degraded to a point in the institution of Congress [to a] level of hate I’ve never felt before.”

This “rhetoric, this type of commentary, has to stop. We need to focus on the American people and solving their problems. That’s got to be the mission,” said Reed, the former leader of the House Problem Solvers Caucus.

This is the “institution of Congress, this is the People’s House, and we have to respect each other,” Reed added. American citizens “should be working together as opposed to engaging in what could be called antics of a high-school-level nature.”

Boebert claimed in her talk to constituents in Colorado that she had just stepped into an elevator with Omar at the U.S. Capitol recently when a concerned police officer rushed over before the doors closed.

“I look to my left and there she is, Ilhan Omar,” Boebert said with a laugh in a video clip of her tale. “I say, well, she doesn’t have a backpack, we should be fine.”

She also claimed she glanced at the Democratic lawmaker and said: “Oh, look, the jihad squad decided to show up for work today.”

Omar said none of that happened.

Fact, this buffoon looks down when she sees me at the Capitol, this whole story is made up. Sad she thinks bigotry gets her clout.

Anti-Muslim bigotry isn’t funny & shouldn’t be normalized. Congress can’t be a place where hateful and dangerous Muslims tropes get no condemnation. https://t.co/S1APT7RbqW

Boebert claimed she called Omar on Monday to apologize — but attacked her instead — and suggested Omar “sympathizes with terrorists.”

“I never want anything I say to offend someone’s religion, so I told her that,” Boebert recounted Monday in an Instagram video recapping the conservation.

But then Boebert said she told Omar that “she should make a public apology to the American people for her anti-American, anti-Semitic, anti-police rhetoric.”

That’s when Omar ended the call.

Omar is calling for Boebert to face some sort of sanction from House Minority Leader Kevin McCarthy (R-Calif.), which is unlikely.

“To date, the Republican Party leadership has done nothing to condemn and hold their own members accountable for repeated instances of anti-Muslim hate and harassment,” Omar said in a statement Monday.

“This is not about one hateful statement or one politician; it is about a party that has mainstreamed bigotry and hatred. It is time for Republican Leader McCarthy to actually hold his party accountable.”

Denial of responsibility! Verve Times is an automatic aggregator of the all world’s media. In each content, the hyperlink to the primary source is specified. All trademarks belong to their rightful owners, all materials to their authors. If you are the owner of the content and do not want us to publish your materials, please contact us by email – admin@vervetimes.com. The content will be deleted within 24 hours.
Lauren BoebertTom Reed politician
0
Share FacebookTwitterGoogle+ReddItWhatsAppPinterestEmail

UK to withdraw some staff from embassy in Ukraine due to…

10 Worst Anime With The Best Protagonists