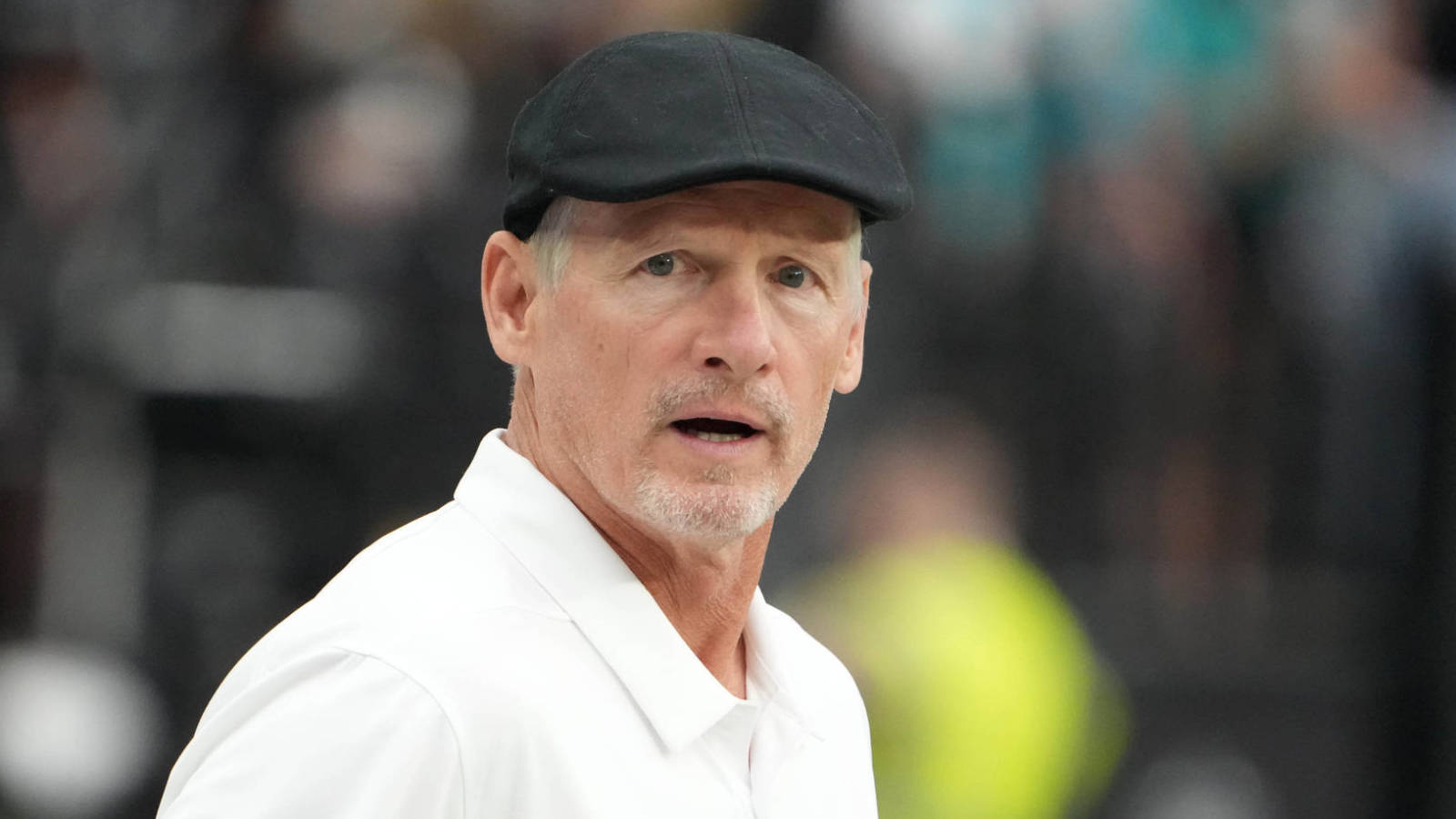 Less than two hours after reports surfaced that the Las Vegas Raiders were already requesting interviews with front office and head coach candidates, Ian Rapoport of NFL Network confirmed that Mike Mayock is out as the team’s general manager.

Mayock, 63, rose to prominence as a commentator on several networks, but particularly for his work as an draft analyst at NFL Network. He was hired by the Raiders ahead of the 2019 season, despite never holding a prior executive position in the NFL.

During his time with the Raiders, Mayock found a few late steals, including Pro Bowl pass rusher Maxx Crosby, 1,000-yard receiver Hunter Renfrow, and undrafted center Andre James. However, the team’s failures in the first round likely proved to be his undoing.

The Raiders had a trio of first-round picks in 2019 and spent them on Clelin Ferrell, Josh Jacobs, and Johnathan Abram. Only Jacobs has played up to that billing, thus far. In 2020, the Raiders used a pair of first-round selections to add receiver Henry Ruggs III and cornerback Damon Arnette.

Ruggs was released in November after a high-speed DUI resulted in the death of a woman in Las Vegas. Arnette was released less than a week later after a video surfaced that showed him brandishing a gun and making death threats.

Mayock was hired one year into Jon Gruden’s second stint as the team’s head coach. Gruden resigned in October after private emails were released that showed he made racist and homophobic comments in conversations with former Washington executive Bruce Allen.