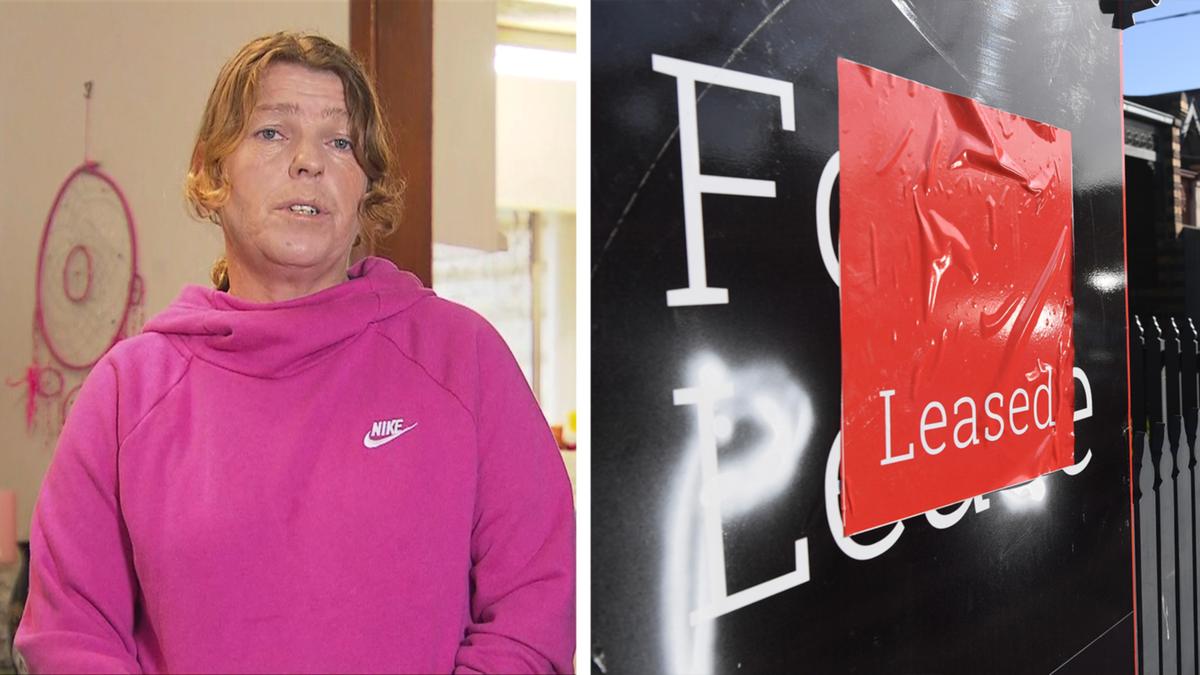 A Queensland mother of eight has slammed real estate agents and landlords, claiming they discriminate against single mums.

Nicole Kent had to look for a new house after the floods hit earlier this year, right as the rental market tightened.

She said she applied for nearly 600 rentals before being accepted into her Ipswich home, but only after offering to clean the property – for free – after it was trashed by previous tenants.

“Two real estate (agents) told me to get a partner,” Kent told Sunrise.

She said she was homeless and separated from her children for seven months while applying for 597 houses to live in.

Her final application was accepted when Kent told the landlord she was a bond cleaner.

“The house was very badly damaged but at the end of the day I didn’t care about that.

“I took that on, I cleaned it as much as I could just to bring my children home.”

Kent said she is not the only single mother dealing with rental discrimination.

“It’s really unfair that you’re getting judged – yes, I have eight children and I would never change that for dear life.”

According to SQM Research, Australia’s rental vacancy rate fell to 1.5 per cent in July 2022, the lowest since February 2016.

Adelaide has the lowest vacancy rate at 0.4 per cent, will all capital cities sitting below 2 per cent.

The crisis prompted Brisbane councillor Jonathan Sriranganathan to call on people to seek out “zombie” homes in his electorate.

In other cases, a South Australian father was sleeping on a single mattress with his two kids at their grandmother’s house while, in WA, a family was caught on camera breaking into a short-term rental property just to have a roof over their heads for a few hours.

A combination of growing inflation and stagnant household wage growth is pricing many families out of the market as rents rise.

While there is no easy fix on the horizon, the Greens recently proposed a two-year rental freeze.

Warning: There’s a new myGov email scam promising Australians a cash boost – do not open it.

Denial of responsibility! Verve Times is an automatic aggregator of the all world’s media. In each content, the hyperlink to the primary source is specified. All trademarks belong to their rightful owners, all materials to their authors. If you are the owner of the content and do not want us to publish your materials, please contact us by email – [email protected]. The content will be deleted within 24 hours.
LifestyleNewsOn The ShowPersonal financeQueensland NewsReal EstateSunrise
0
Share FacebookTwitterGoogle+ReddItWhatsAppPinterestEmail

Boone: ‘It’s hard to wrap your mind around’ Judge’s season

Hong Kong home prices plummet to five-year lows and could…

Alexa Demie and Taylor Russell Are a Match Made in Fashion…

Keke Palmer Shuts Down Trolls Who Called Her…