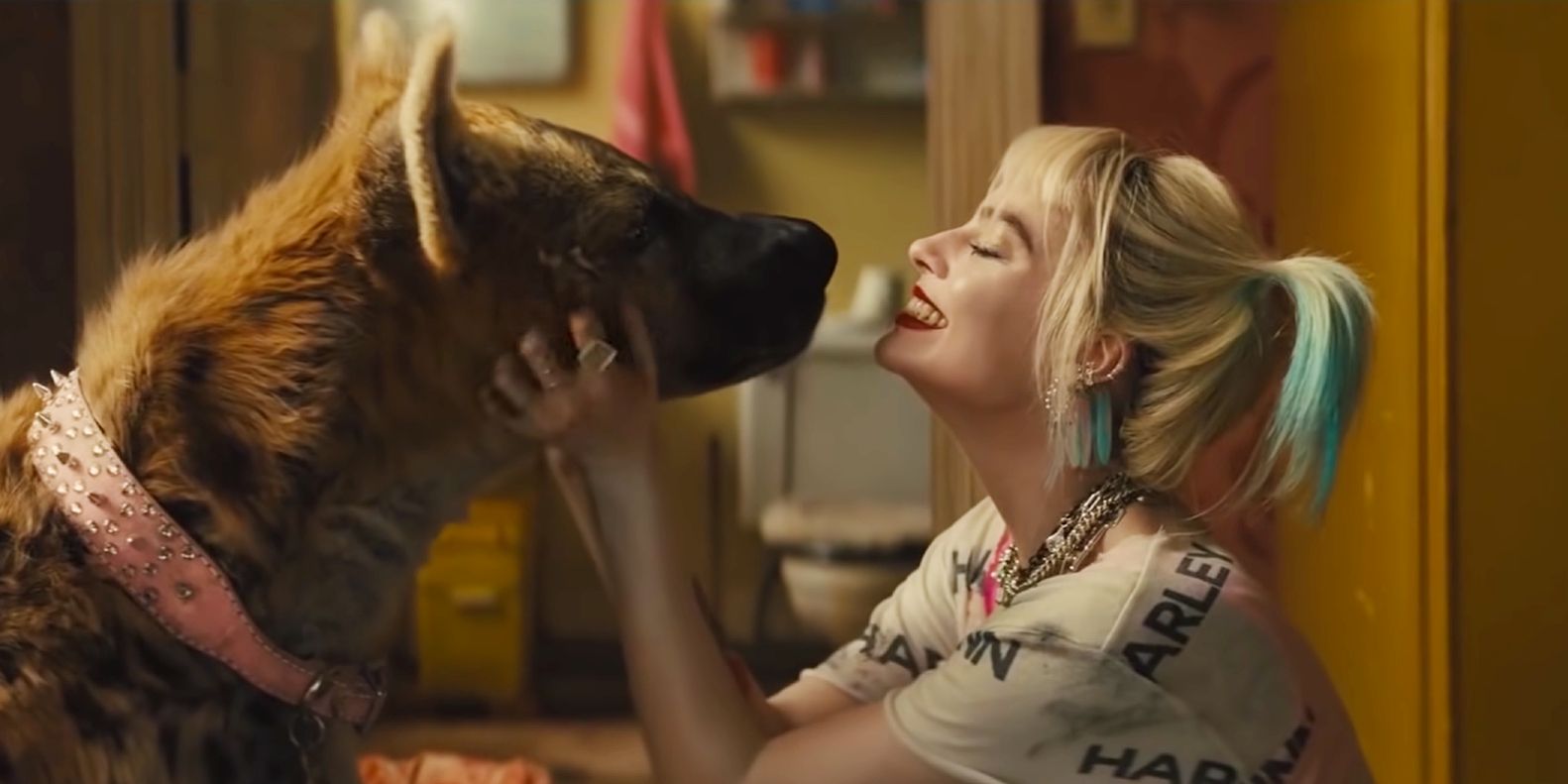 An 8-week-old puppy named after DC’s iconic antihero Harley Quinn is reunited with her family after being abducted at gunpoint in Minneapolis.

A Minneapolis puppy named after DC’s ever-popular antihero Harley Quinn is back with her family after being abducted at gunpoint just days prior.

On Nov. 22, Chris Martin was taking Harley Quinn for a walk when he noticed a vehicle following them. As Chris tells it, the car pulled up and a roughly 16-year-old male approached them. The puppy’s owner recounted the tragic event to Fox 9. “He picks her up, like, ‘I’m taking her,'” Chris said. “[He] shows me his gun and gets in the car and laughs and zooms off. I’m like, ‘Man, don’t take my dog.’ [I was] very nervous — that’s why I took a step back when he showed me the gun, because it looked like he was ready to use it.”

Related: Harley Quinn Admits She Used to Be Afraid of Clowns

Thankfully, just two days later, someone dropped the puppy off at the Minneapolis Police Department Fourth Precinct on the morning of Nov. 24. Harley had only been with the Martins for about a week and a half before she was taken. The family had been waiting weeks for her to grow old enough to take home — she was 8 weeks old at the time of the dognapping.

Chris’ wife, Reese Martin, described Harley Quinn as “the sweetest little puppy ever,” saying her kids love the dog and badly wanted Harley back. The identity of the person who brought her in is not publicly known, but the puppy is now back where she belongs.

Harley Quinn’s namesake character was created by Paul Dini and Bruce Timm as a sidekick and romantic companion for supervillain the Joker in a 1992 Batman: The Animated Series episode. She was originally intended to appear just once but soon became a recurring character on the show, and it wasn’t long before she blossomed into a feature character in her own right. Harley Quinn debuted in DC Comics pages in 1999 and continues to star in leading DC series to this day.

Over the last decade, the character has been portrayed more as an antihero than a villain. 2013’s Harley Quinn series from Jimmy Palmiotti, Amanda Conner and Chad Hardin reinvented her as more of a chaotic warrior against injustice, completely removing her from the Joker’s influence. Margot Robbie’s version of Harley debuted in 2016’s Suicide Squad and followed a similar route in her standalone film, Birds of Prey (and the Fantabulous Emancipation of One Harley Quinn), after her breakup with the Joker (Jared Leto). Most recently, the character appeared in 2021’s The Suicide Squad and her ongoing HBO Max animated series Harley Quinn, as well as its tie-in comic series Harley Quinn: The Animated Series – The Eat, Bang, Kill Tour and another self-titled ongoing comic series that began earlier this year.

NITI Aayog: Over 50% of the population in Bihar classified as multidimensionally poor: NITI Aayog